Searchable records of Empire Windrush passengers who arrived in the UK on 22 June 1948 are now available to all online for the first time, alongside recreations of lost landing cards.

The original 1,027 passenger cards were destroyed by the Home Office in 2010, then remade and displayed at a Goldsmiths, University of London exhibition earlier this year.

A free database of information, including names, nationality, occupations, and planned destinations, is now available through the Goldsmiths website.

The ship’s original manifest is held by the UK National Archives. Researchers have previously only had access to individual information through a paid subscription to Ancestry, with Windrush records incorporated into their wider historical migration collection.

Dr John Price, Head of the Department of History at Goldsmiths, said: “Our Windrush database and downloadable PDF landing cards provide a valuable teaching resource for schools and a talking point for projects on migration and identity, as well as being interesting and useful for those researching family and social history.”

By filtering and exploring the records, readers can begin to understand the diversity of backgrounds and skills of those who arrived and their enduring contributions to British society.

More than 800 passengers arrived on the Windrush from the Caribbean, with Jamaica the most popular country of origin (539 people), followed by Bermuda (139), England (119), Trinidad (73), British Guiana (44) and other Caribbean and non-Caribbean countries. Some 66 passengers – largely displaced WWII Polish refugees – had boarded the ship in Mexico.

A number of Caribbean RAF servicemen and veterans were on board, alongside barristers, actresses, boxers, piano-repairmen, artists, hairdressers, welders, carpenters, mechanics and more.

Arthur Torrington, Project Director for the Windrush Foundation, said: “It’s important to commemorate on 22 June each year the arrival of the ship Empire Windrush from the Caribbean as many people don’t know the significance of this story. The landing cards in this exhibition are an important part of the story, particularly in light of the present Windrush Scandal and the Home Office.”

The project was conceived by Dr Price in collaboration with Will Cenci, Public Engagement Manager. 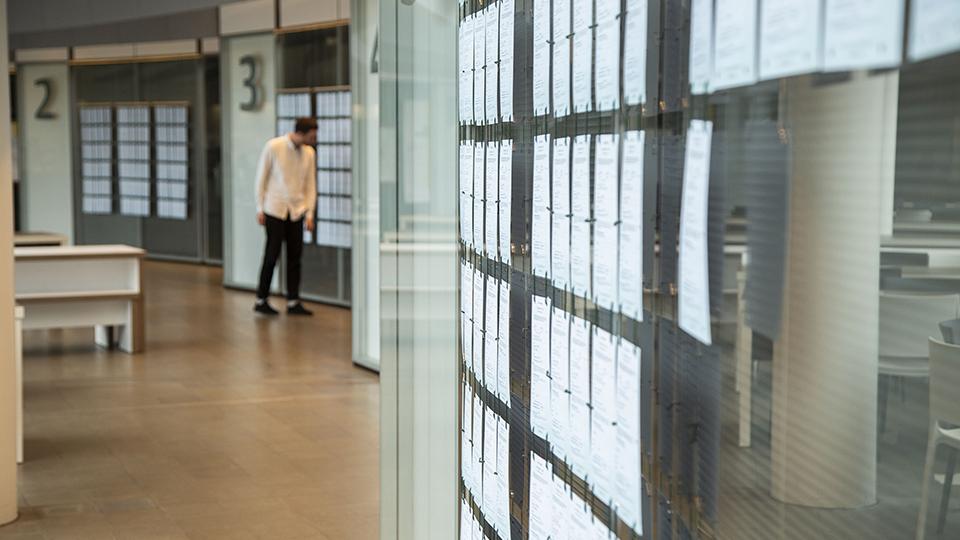 An exhibition at the public café in London’s City Hall (The Queen's Walk, SE1 2AA) runs from 17 June until 19 July, presenting recreations of 341 landing cards representing Windrush passengers who gave a London address as their proposed place to stay.

Rather than focusing on it as a single moment, the Windrush: Arrival 1948 exhibition positions the arrival of the Empire Windrush as part of a long and complex historical narrative.

A Goldsmiths team will also be discussing the project at Hilly Fields Midsummer Fayre, Ladywell, on Saturday 22 June. Visitors to the Goldsmiths tent will be invited to share their own or their family’s stories of arrival on mock landing cards.