John Illsley achieved global success as the bass guitarist in Dire Straits, selling over 120 million albums worldwide and scooping accolades including four grammys, three Brits and two MTV Video Music Awards. To date, the group’s 1985 album ‘Brothers in Arms’ has sold 30 million copies worldwide and has been certified nine times platinum in the USA. Since their final split the 1990s, Illsley has released solo work and worked as an artist and music producer.

"Studying Sociology at Goldsmiths gave me the freedom to think, without pressure, about the possibilities that lay ahead of me. I quickly realised that music was the path I wanted to follow. Without that time at Goldsmiths to find out who I was, things would have been very different.”

"Being part of Dire Straits was truly exciting, but it was also a swift learning curve. The music that we created seemed to have a universal appeal and consequently the band had a relatively quick rise to global popularity. We had to get used to dealing with a lot of attention!"

"I’ve been painting on and off for most of my life but took it up more seriously in 1992 when Dire Straits decided to stop touring. Painting for me is another form of communication and, like music, it’s not easy to get it right. I still record my own songs and gig, as well as producing and recording young bands to try and help them create their own sound. There is something special about music, especially when it crosses continents and brings people together."

"My greatest achievement? That’s difficult- it would be obvious to say Dire Straits and I was very proud of what we accomplished, but I’ve got a wonderful family so I would have to say them." 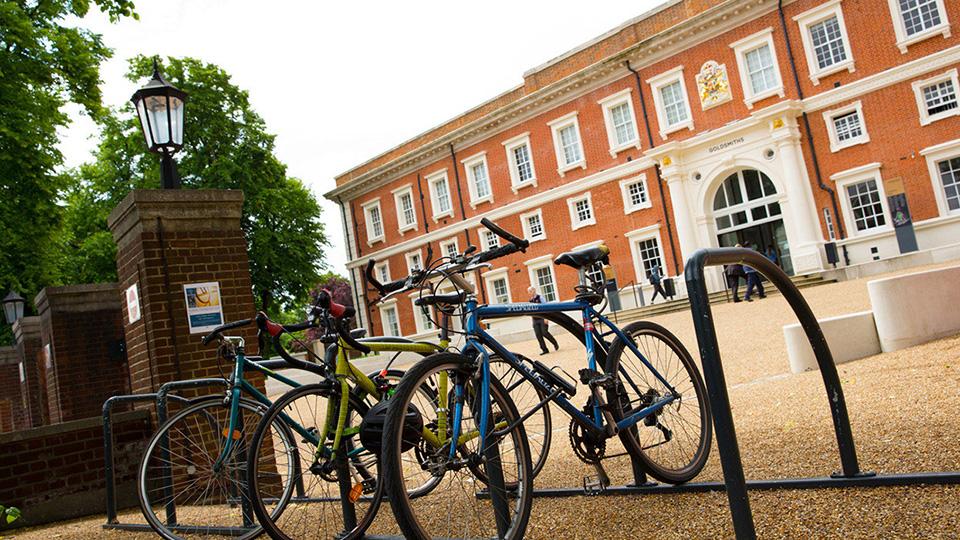 The flexible, interdisciplinary nature of the MA meant that I could make choices about which modules to take as my knowledge and interest grew.
Find out more
Muireann Bird 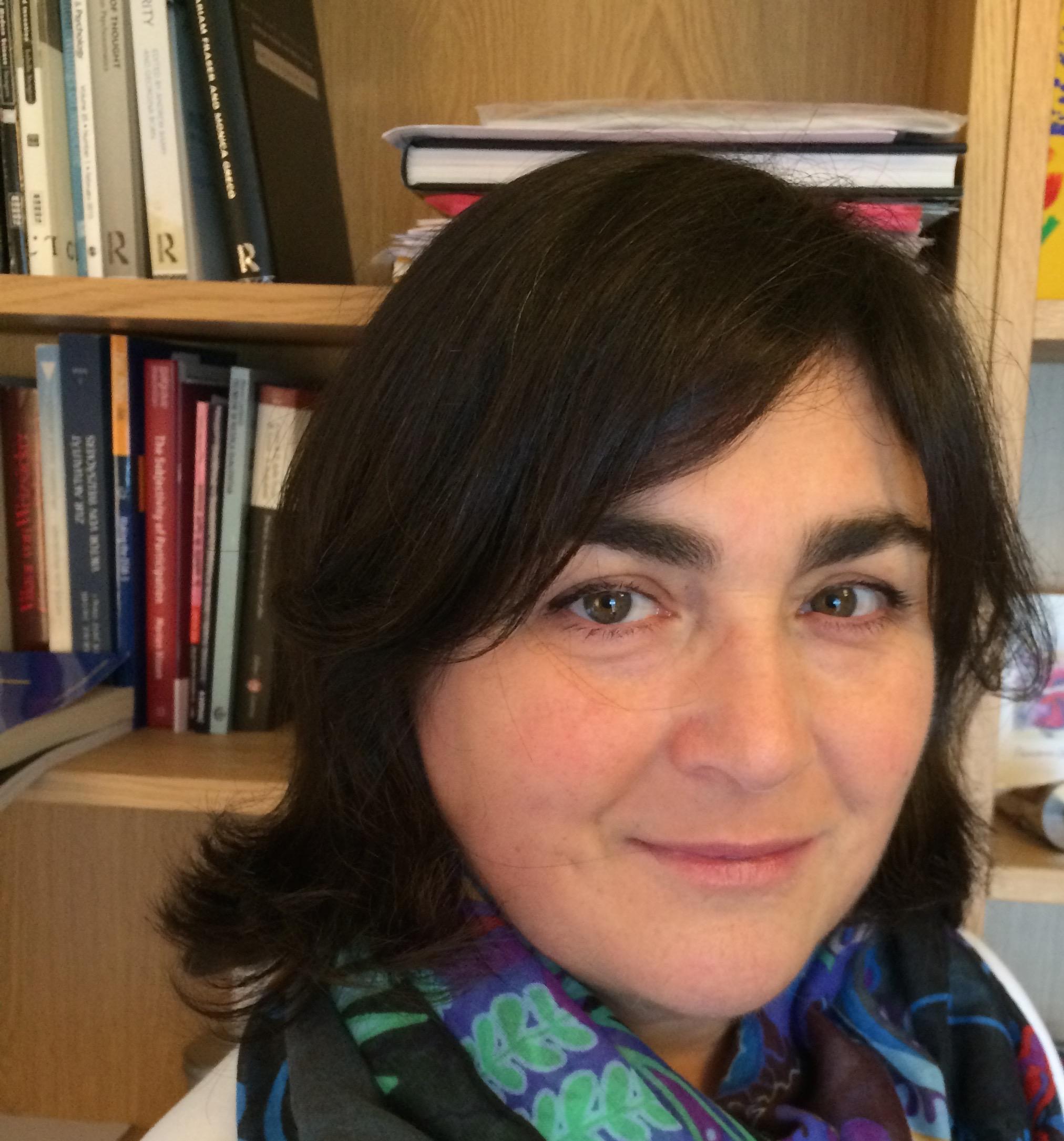 Head of the Department of Sociology
Find out more 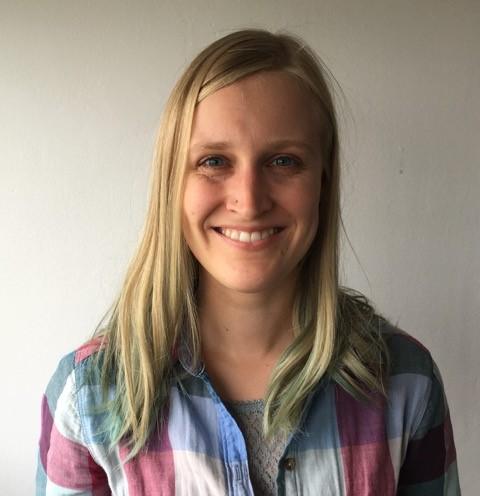