"Goldsmiths stands out in my mind as a dynamic example of what the university should be. I’d like to think that I’ve carried a bit of that spirit with me wherever I’ve worked."

Described as one of the most intellectually formidable cultural and social theorists of our time, Professor Paul Gilroy has reshaped debates on racism, nationalism and multiculturalism.

Paul taught at Goldsmiths during the 1990s, writing his award-winning book ‘The Black Atlantic’ (1994) – which considered the black diaspora and the multifaceted culture that has emerged from it – while working here. He is a public intellectual who addresses the key issues of our time, from policing and race politics to popular culture. Ultimately he has made cultural theory applicable as a toolbox from which to understand contemporary society.

"I loved working at Goldsmiths," explains Paul. "It took me three attempts before I could finally get a job there. It was a unique environment – vital, testing and stimulating. I must say that I thrived on it. I was team teaching with Vikki Bell, talking with and learning from thoughtful people like Nik Rose, Vic Seidler, Les Back and Valerie Walkerdine. The students seemed to be fantastic at every level. Somehow the intense, multidisciplinary quality of the place encouraged them to indulge their curiosity rather than hide it. The film maker and artist Steve McQueen was another person I spent quite a bit of time with while he was a student. We became friends there.

"London’s unruly multi-culture inspired me to write Black Atlantic. I finished the manuscript in my office on Lewisham Way next door to the dentist. It was a book I wanted to read, the kind of book that would have sustained me when I was a student. My Goldsmiths colleagues were supportive and appreciative of what I had done. I remain grateful to them for letting it be part of what Goldsmiths Sociology stood for at that time.

"Goldsmiths stands out in my mind as a dynamic example of what the university should be even in the midst of London’s grime. I’d like to think that I’ve carried a bit of that spirit with me wherever I’ve worked. My time there reinforced my belief in the universal value of education as both a public good and a free, collective enterprise." 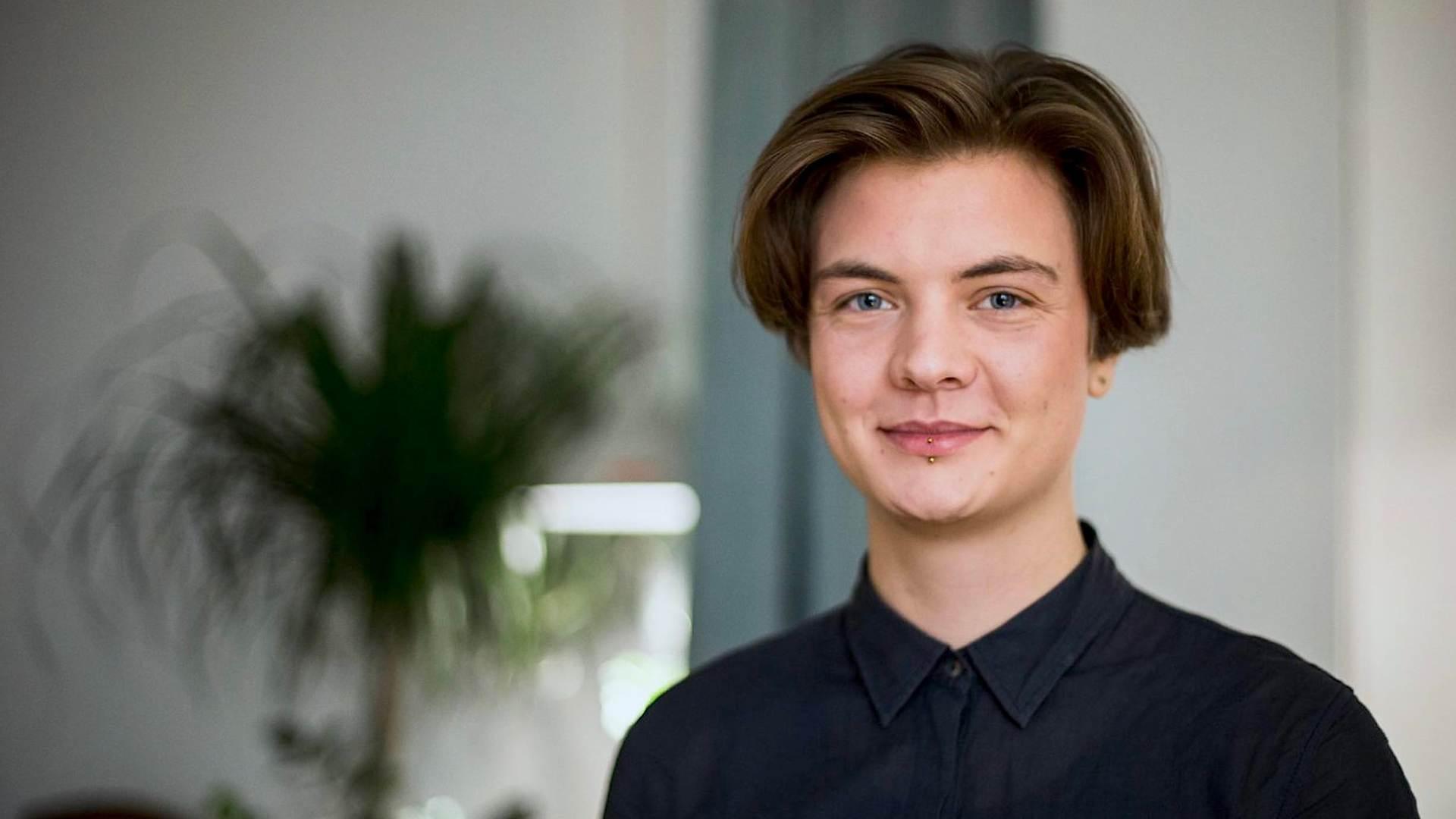 With the MA Sociology (Cultural Analysis) – formerly MA Creative and Cultural Analysis – I found a unique multidisciplinary program that allowed me to solidify my knowledge in sociocultural theory and analysis.
Find out more
Louka Maju Goetzke 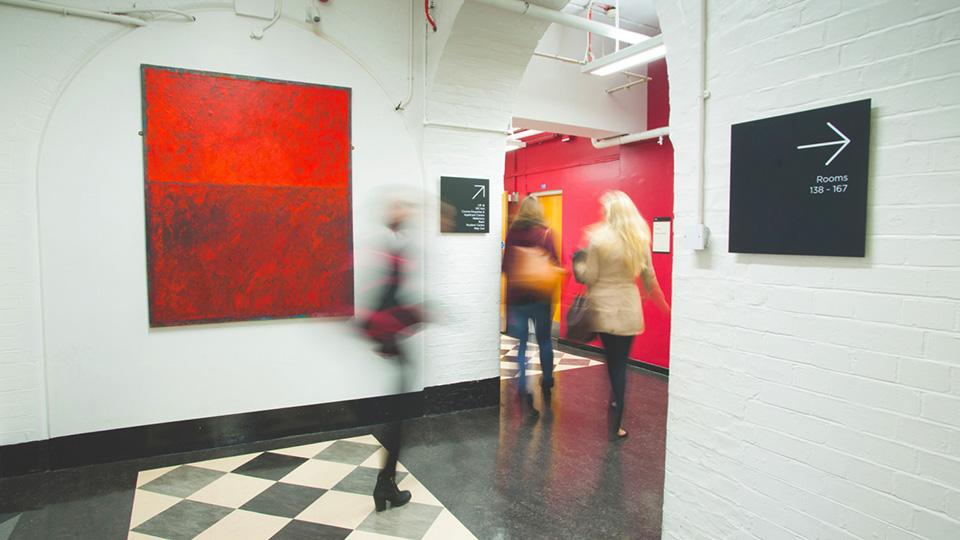 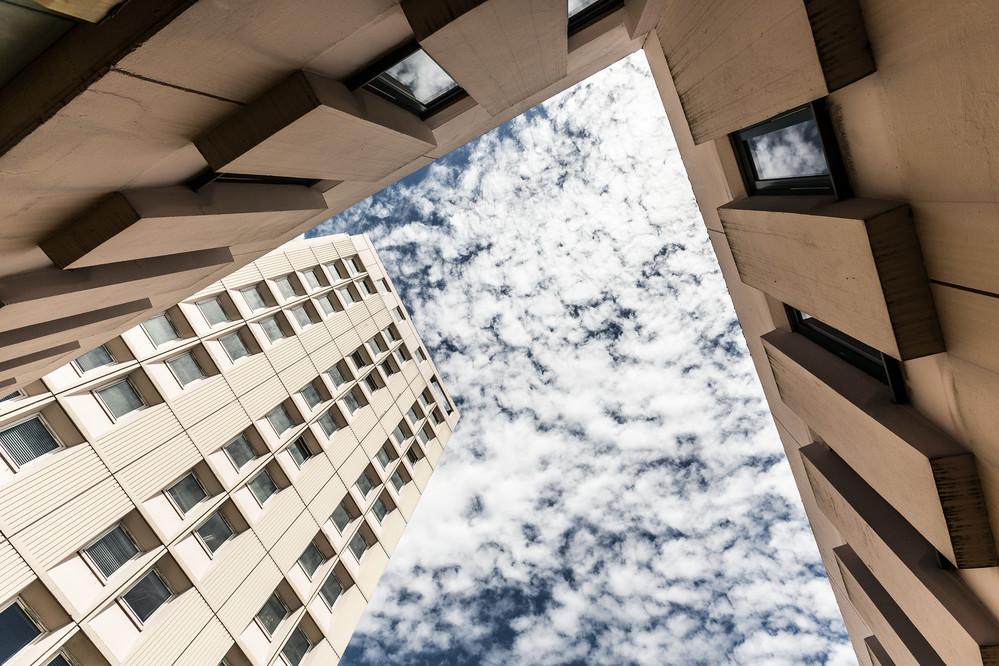