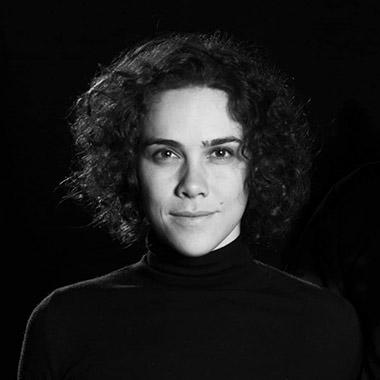 Laura is an experienced TV researcher, producer, and documentary filmmaker and her most recent work, Tierra del Viento (Land of the Wind), has won awards including Best Documentary at San Jose Short Film Festival. 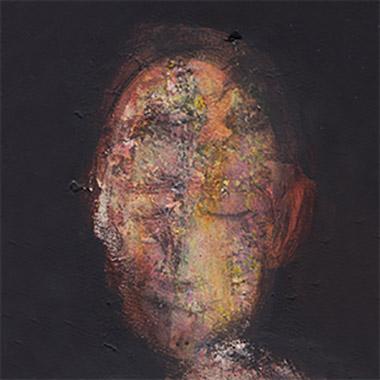 Travel adventures have taken him to the Himalayas, the Karakoram, Iran, Russia, Pakistan, Turkey, Nepal, China, India and Catford. He is interested in everyone and everything.

Neil Bull teaches on all our radio modules and programmes, from the Integrated Degree and the BA Media and Communications to the MA Radio.

After 18 years as a Studio Manager at BBC World Service he joined Goldsmiths full time in 2010 when the Professor Stuart Hall building opened and the Department of Media, Communications and Cultural Studies moved in.

Neil built and continues to manage all the technical facilities for Radio, including ENPS, Sadie6, Wavelab 7, Coolplay and more.

In his spare time he is the engineer for the A&R Allstars, a professional covers band. 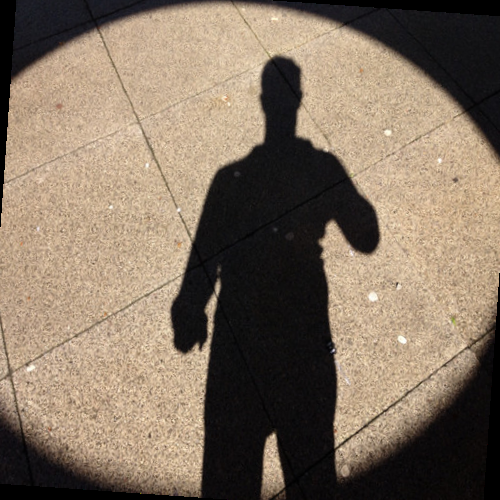 He demonstrates and teaches the safe use of cameras, lighting and sound equipment, alongside video and audio editing skills from beginner to advanced level. Rory is keen to engage and enthuse students of all levels and abilities to ensure they fulfill their potential and gain a clear professional knowledge base ready for the working world.

When not at Goldsmiths, Rory continues to freelance. 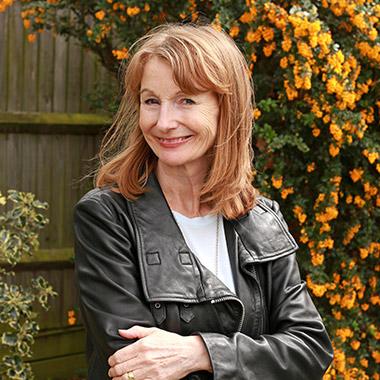 Rose assists with the coordination of film productions for undergraduate students specialising in documentary and for students on our MA Filmmaking and MA Television Journalism.

Before joining the Department, Rose worked as a producer and director for Sky TV. When not at Goldsmiths, Rose works as a freelance photographer.

Alex Drinkwater works with both undergraduate and postgraduate students and tutors across several programmes and modules. His areas of specialism are web and interactive design, with particular emphasis on coding in JavaScript and other languages. He also provides support and technical advice in other areas such as magazine production.

Alex is a co-founder of the long-running Eastlondonlines web-journalism project, which has become an integral part of several programmes within the Department. He is also the webmaster for ELL, and several other Department websites, and is responsible for the setup and maintenance of the Department's Mac computer labs.

Outside his work at Goldsmiths, Alex has been involved in a number of self-directed and collaborative projects, including work on a documentary video project about martial arts professionals, and coding realtime video performance systems used in stage performances by several musical artists and groups, including Aphex Twin, Simian Mobile Disco, and Richie Hawtin, amongst others.

Jack is an Avid Certified Instructor (ACI) for Pro Tools (100 level) and Media Composer (200 level). He is also a Fellow of the Higher Education Academy having completed his PG Cert in the Management of Teaching and Learning in Higher Education last year. He also has a BSc in Electronic Imaging and Media Communications.

Francesca Pike advises undergraduate students specialising in photography and students on the MA Photography: The Image and Electronic Arts.

After graduating from our BA (Hons) Media and Communications in 2008, Frankie worked at Metro Imaging in the Creative Retouch Department. In 2010 she left to start a freelance career in photography, primarily as a photographers assistant, on set retoucher and digital operator. She also worked as a fashion photographer, studio assistant, camera trainee, camera operator and production assistant. She completed the Direct Digital: Assistants Course.

When not at Goldsmiths, Frankie continues to freelance, and also shoots and directs music videos for friends.

Sebastian Richter advises undergraduate students specialising in photography and students on the MA Photography: The Image and Electronic Arts.

Sebastian graduated from our BA (Hons) Media and Communications in 2011, specialising in Photography. Since then, he has worked as a photographer and as a director with creatives, mostly photographers, from the UK and Germany at theprintspace. He has taught the science of c-type and gicleé printing and become a trained mounter and framer. He has also curated exhibitions with international artists and judged major photographic competitions for the British Journal of Photography.

When not at Goldsmiths, Sebastian works on various projects, including commissions from the Ministry of Defence and a personal project about the representation of queer voices in the Armed Forces.

Peter studied at the Slade School of Fine Art and his films and installations have been exhibited in numerous galleries and festivals including Alexandria, Aesthetica and Camden Road. He is the founder of Hereonin, a film production company based in Malta and has recently completed his debut feature film Bahar Zmien, premiering at FIDMarseille 2018. 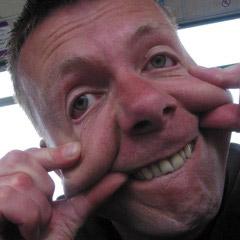 Nigel Smith has managed the technical team and production facilities since 2014. Before becoming Technical Operations Manager, he was a Senior Technical Advisor in Film and Video and he continues to oversee the film/video post-production workflows, teach the accredited Avid Media Composer course to MA Filmmaking (Editing) students, and deliver occasional technical classes to students on the MA Filmmaking (Cinematography) and undergraduate film specialisation modules.

Nigel graduated from Goldsmiths with a BA in Media and Sociology in 1991. He is a certified Avid Media Composer Professional and Avid Pro Tools Instructor and has been a Fellow of the Higher Education Academy since 2007. Nigel freelanced in camera and sound departments on corporate and independent film production between 1991 and 2000, and has also produced films and A/V installations on commission from theatre companies and musical groups, and toured with shows internationally.

Nigel also ran Loopy Films  - a pop-up short film cinema - for many years, appearing at every Glastonbury Festival between 1992 and 2005.

He is currently exploring making music again (guitar, programming) after a 30 year hiatus.

Corinna Talbot advises undergraduate students on our Journalism and Digital Video for the Web modules, as well as postgraduate students in the School of Journalism. In 2018, she won a Student Led Teaching Award in the Non Teaching or Support Staff Member category for having consistently gone above and beyond the call of duty to help and support the student body.

The Student Led Teaching Awards, awarded by an all-student panel on behalf of Goldsmiths' Students' Union, received over 150 nominations and there were only four winners, one in each category.

Before joining Goldsmiths, Corinna worked for BBC News and Current Affairs as a video editor and for the BBC Academy as a trainer and editor. 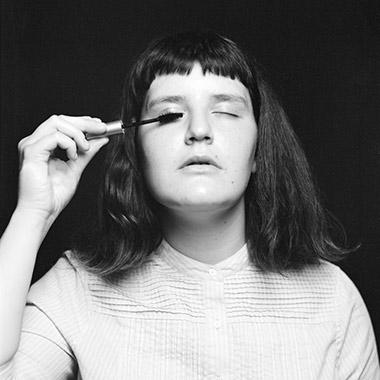 Egle Trezzi advises undergraduate students specialising in photography and students on the MA Photography: The Image and Electronic Arts.

Egle graduated from our BA (Hons) Media and Communications in 2012, then worked as a freelance photographer and assistant before becoming a Technical Adviser in 2014. Egle’s own photography work can be seen at ET Was a Feminist. 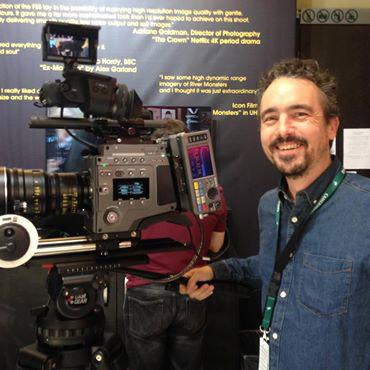