The barriers to elected office faced by disabled people have been highlighted in a new report from Goldsmiths, University of London and the University of Strathclyde.

Disabled people comprise around one in five of the UK population but are under-represented in politics across the country and internationally.

A report, commissioned and published by the Government Equalities Office on Tuesday 28 July 2021, found that barriers including accessibility, formatting of materials, perceptions and finance, were present throughout all stages of political recruitment and the representation lifecycle.

Yet the Equality Act 2010 states that political parties must not directly or indirectly discriminate against disabled members or candidates and must make ‘reasonable adjustments’ to ensure that disabled people are not treated unfairly.

Report co-authors Dr Elizabeth Evans and Dr Stefanie Reher conclude that there is a widespread problem in making politics accessible for disabled people at both local and national levels.

They interviewed 45 disabled MPs, former MPs, local councillors and prospective candidates, as well as those considering standing for election across England and Wales.

Interviewees from across the political spectrum reported that they had been prevented from attending local party meetings or campaign events due to issues of accessibility, such as fundraising events being booked in pubs with no lifts, or no accessible toilet facilities.

A frequent reflection was related to the expense of seeking selection or the increased costs in holding office.

One interviewee said they were unable to attend local party meetings since being told that a permanent accessible toilet would cost too much, while an MP said that their party “just didn’t have any money” to spend on induction loops in order to make meetings accessible for deaf or hard-of-hearing individuals.

One prospective parliamentary candidate, aware of the costs involved with hiring a British Sign Language interpreter, said they decided not to attend party meetings because they were “embarrassed” by the amount it would cost the local party while others said they felt increased pressure to attend, knowing that interpreters were pre-booked.

Interviewees identified various strategies for overcoming barriers, including: the development of personal and informal support networks; the use of social media to make their work and campaigns visible; assistive technologies; developing a sense of assertiveness to challenge perceptions, and securing funding, from schemes such as the Access to Elected Office Fund.

Dr Evans, from the Department of Politics and International Relations at Goldsmiths said: “It is vitally important that disabled people have access to elected office. Although disabled people constitute a diverse group, our research has identified various barriers faced by disabled people when seeking elected office, related to accessibility, financial constraints and ableist attitudes and cultures.

“It is important that political parties and institutions recognise these barriers and adopt appropriate strategies to tackle them in order to enable disabled people to put themselves forward for elected office across all levels."

Dr Reher, from the School of Government and Public Policy at Strathclyde, said: “A core principle of representative democracy is that all sections of the public have equal rights and opportunities to participate in political decision-making, both as citizens and as representatives.

“Yet, as this report shows, disabled people who stand for elected office or seek to do so face a multitude of barriers. The nature of the barriers varies between individuals, and depends, for instance, on a person’s impairment, political experience, and the levels of support they receive from their party.

“At the same time, the research reported here also finds many similarities in the experiences of disabled people in politics as well as continuities across the various stages of the representation process at both the local and national level. All of the interviewees emphasised the importance of reducing the barriers and improving access in order to increase the presence of disabled people in politics.”

The report acknowledges that since disabilities are often invisible or ‘hidden’ it is only possible to obtain reliable data on disabled politicians by asking politicians directly – something political parties are often hesitant to do as information is perceived as personal and confidential.

Stigma about being disabled can also mean elected representatives are reluctant to disclose their disability even if asked confidentially. After the 2017 General Election only five MPs publicly identified themselves as disabled, whereas The Speaker’s Conference on Representation report from 2010 suggested that the House of Commons would include 130 disabled MPs if it were to be representative of the UK population.

Alongside the Barriers to elected office for disabled people report, a second stage of the project explored financial barriers in greater detail by surveying those who applied for the EnAble fund, which provided support for disabled candidates, and the impact it made on their campaigns, as well as further exploring the strategies adopted for overcoming barriers.

The Government Equalities Office launched the interim EnAble Fund for Elected Office on 3rd December 2018, in time for the May 2019 local elections in England. It closed on 31st March 2020.

The EnAble fund evaluation, Barriers to political representation: disability and the EnAble Fund (also published on 28 July 2021) found that of 41 candidates who applied for funding, the largest number of applicants came from the Labour Party. Of those who received funding, 45% were elected. The majority of funding awarded was for £700 or less.

The evaluation found that applicants were very satisfied with the administration of the Fund, but concludes that an earlier launch, as well as a national advertising campaign, might have increased the number of applications made to it.

The research helps the government's Disability Unit as it considers the future of support for disabled candidates and how to ultimately increase participation in public life, as part of the National Strategy for Disabled People. 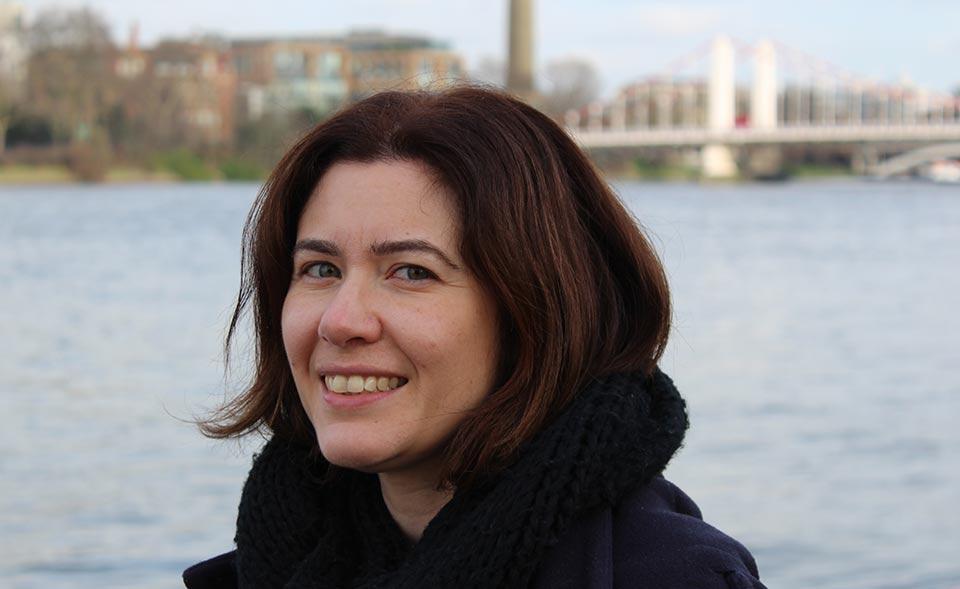