An installation representing a Caribbean living room, and a mural marking the 1977 Battle of Lewisham, will be installed in Lewisham Shopping this October to mark Black History Month.

After several waves of post-war migration, by the 1970s Britain’s Caribbean community was sizable.

Goldsmiths, University of London’s Rose Sinclair and historian Dr John Price will tap into the rich oral history the borough has to offer by encouraging visitors to share their memories of this turbulent decade.

Over several years, Dr Price has worked with local residents to collate memories of the 1977 ‘Battle of Lewisham’ – an attempt by the National Front to march from New Cross to Lewisham that was halted by a patchwork of groups in a display of solidarity against fascism and racism.

Goldsmiths Fine Art student Ella Jones will be working in the space throughout the week, painting scenes from the Battle, to be exhibited on Saturday 22nd October.

Find out more about the week's workshops and other events 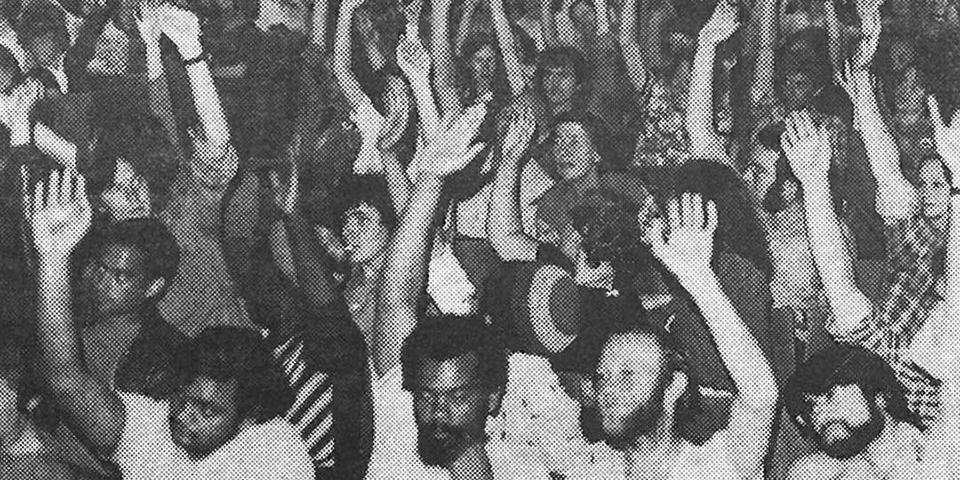 In the early 20th century Dorcas groups arrived in the Caribbean with Christian missionary women, who passed on textile skills at the expense of the already indigenous skills and knowledge of local women, which were viewed with little regard.

Becoming embedded into the community, by the 1950s the clubs brought together Caribbean women through textiles to act as networks for social and economic change. As women from the Caribbean moved to the UK in the ‘50s and ‘60s, the clubs moved with them, contributing hugely to diversity in the British textiles aesthetic.

Rose has recently given public talks and recreated aspects of a Caribbean front room for events held at Goldsmiths and at the V&A.

Find out what's on and when

Will Cenci, Public Engagement Manager at Goldsmiths, University of London, says: “Black History Month gives us the opportunity to connect communities with their common past and highlight the pivotal role events in Lewisham played in the history of race relations in the UK. In partnering with Lewisham Shopping, customers are able to discover the history of their area that perhaps hasn’t been told before.”

Find out more about Black History Month at Goldsmiths

Find out more about Lewisham Shopping 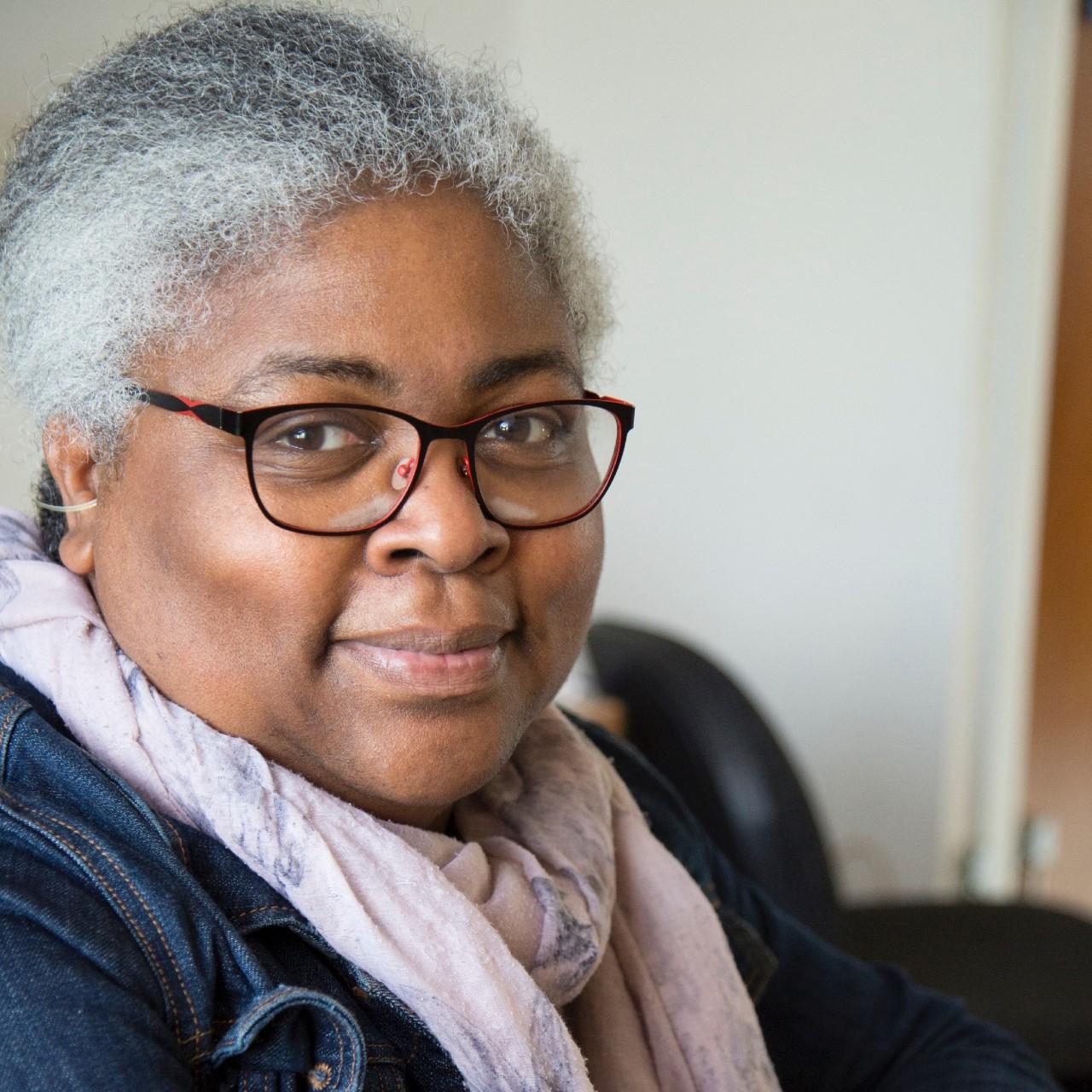