Written byTom Morgan
Published on 20 May 2015

A book which takes readers “to the very heart and epicentre of the First World War” written by a Goldsmiths academic has won the renowned Wolfson History Prize.

Goldsmiths Lecturer in History Dr Watson said: “I wrote the book because I felt that while much has been written about the actions of the Central Powers’ leaders and their peoples, their reasons and motivations were still not well understood.

“I wanted to tell the story of the war from their perspectives, in order to explain both why they committed awful crimes and also how Central Europeans themselves endured horrendous suffering. These experiences led just a quarter of a century later to the even greater horrors of totalitarian dictatorship, a second world war and genocide.”

"An opportunity to explore the British impact on the war"

Dr Watson also wrote Ring of Steel to offer a view different from the Anglocentrism of many of the recent British commemorations of the First World War.

He said: “Ring of Steel was also an opportunity to explore the forgotten, darker aspects of Britain’s wartime impact on Central Europe – notably, the British naval blockade which contributed to 1 million civilian deaths.”

During extensive archival research Dr Watson, 35, spent two years in Poland as well as time in Germany and Austria.

The Wolfson History Prize is awarded annually to promote and encourage standards of excellence in the writing of history for the general public.

Dr Watson said of his win: “It is wonderful to have won this prize. Just astonishing.”

He also paid tribute to Goldsmiths, saying: “I joined Goldsmiths in the last year of writing the book and I received huge support from my colleagues in the History Department.”

In awarding the £25,000 Prize, History Prize judge Professor Sir David Cannadine described the book as a “superbly orchestrated history encompassing military strategy and the battles and campaigns on the eastern and western fronts; the high politics of war in Berlin and Vienna and the popular politics of belligerence and disenchantment among the peoples of both empires; and the inexorably damaging consequences of the allied blockade in terms of deprivation and famine”.

He added: “The result is an enthralling, multi-layered account, which for many readers opens up wholly new perspectives on a period of modern history about which you might mistakenly think there was nothing new to write.”

Dr Watson’s first book Enduring the Great War won the Fraenkel Prize. Ring of Steel has been awarded the 2014 Guggenheim-Lehrman Prize in Military History and the Society for Military History’s 2015 Distinguished Book Award. It was also named the Sunday Times 2014 History Book of the Year. 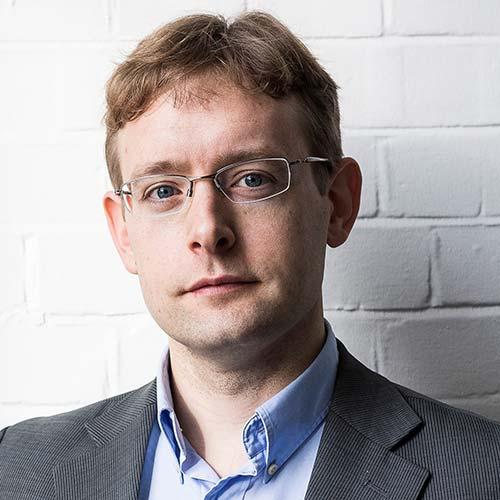