Erica Wagner, Guy Gunaratne, Anna Leszkiewicz and Sjón will judge the Goldsmiths Prize 2019: a £10,000 prize rewarding fiction at its most novel.

The judges were announced on 23 January at an event at Goldsmiths, University of London featuring Agustín Fernández Mallo and Isabel Waidner.

The Goldsmiths Prize was launched in 2013 in association with the New Statesman.

Tom Gatti, New Statesman Deputy Editor says: “The Goldsmiths Prize has worked wonders in bringing ambitious, challenging fiction back into the public eye. The New Statesman is delighted to continue our partnership.”

Eimear McBride was the first winner of the £10,000 prize for her work A Girl Is A Half-formed Thing, followed by Ali Smith in 2014 for How to Be Both, Kevin Barry in 2015 for Beatlebone, Mike McCormack in 2016 for Solar Bones, Nicola Barker with H(A)PPY in 2017 and Robin Robertson in 2018 for The Long Take.

(This article was updated on Monday 13 May 2019 with information on new chair of judges Erica Wagner, following the withdrawal of Maura Dooley due to ill health) 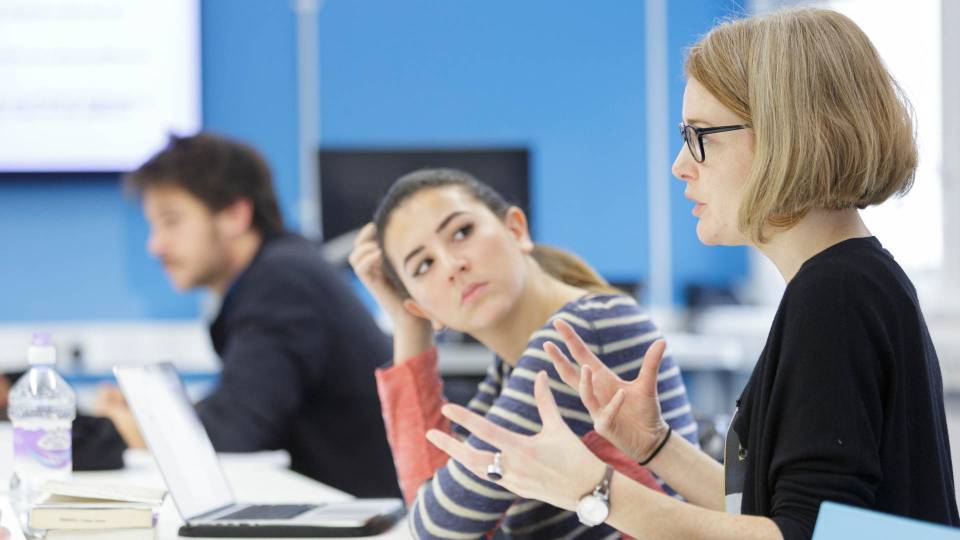 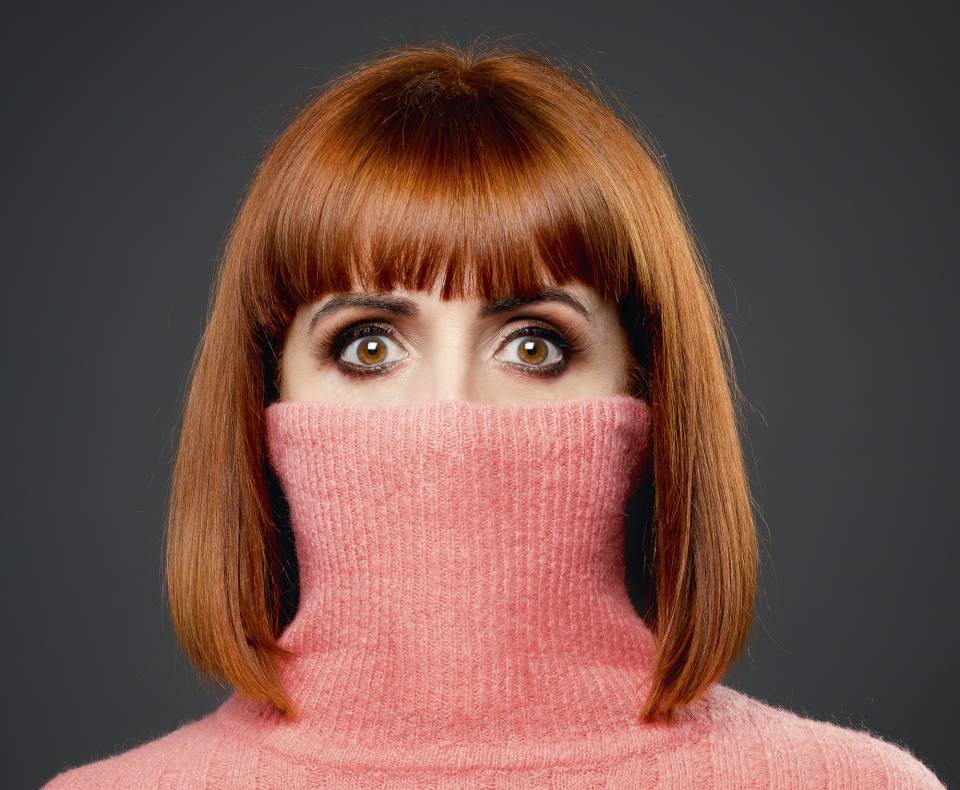