Writer Eimear McBride has given an insight to her creative process by using the new publication from Goldsmiths Press to release early drafts of debut novel A Girl Is A Half-formed Thing.

The hand-written manuscript, "Becoming a Girl" predates the "First Draft" of McBride’s breakthrough work and is in the author’s words "what remains of the original idea I sat down with".

These are some of the special features of a new interactive and highly visual app for iPhone and iPad launched by Goldsmiths Press celebrating the Goldsmiths Prize.

The extensive rewrites, notes and marginalia reveal some of McBride’s working practices on the book which took a decade to gain recognition after it was rejected by publishing houses for nearly a decade.

The manuscript is one of two items of exclusive content produced to launch the Goldsmiths Prize app for iPhone and iPad – a digital platform to accompany the literary prize held annually by Goldsmiths, University of London.

Also published on the app is an interactive version of the renaissance fresco which sits at the heart of Ali Smith’s novel How to be Both.

Smith has chosen passages from the novel How to be Both and linked them to images from the work of Francesco del Cossa which is displayed in the Hall of the Months at the Palazzo Schifanoia in Ferrara, Italy. The high-definition image enables users to explore word and text side by side and offers a unique insight into Smith’s choice of the 16th century work. 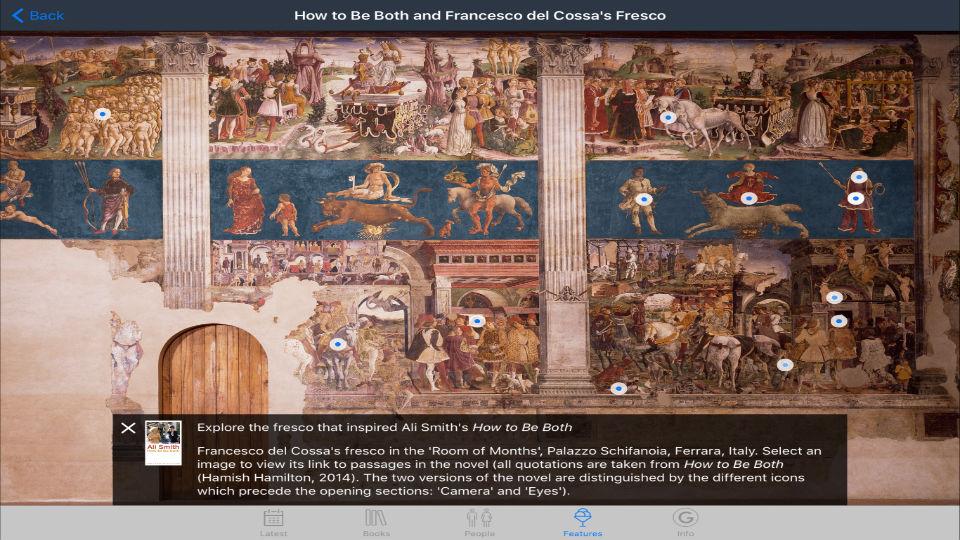 McBride and Smith were the first two winners of the Goldsmiths Prize, which rewards fiction that breaks the mould or extends the possibilities of the novel form. This year the annual £10,000 prize was given to Mike McCormack – the second Irish writer in a row to win following Kevin Barry’s triumph with Beatlebone in 2015.

The two pieces of content are exclusive to the Goldsmiths Prize app which is the second publication from Goldsmiths Press, the new university press based at Goldsmiths, University of London.

The app was developed in association with Brighton-based Aimer Media and will develop alongside the timeline of the Goldsmiths Prize – which opens for submissions for the 2017 prize early next year.

As well information on all books that have won and been shortlisted for the Goldsmiths Prize since it was launched in 2013 the app also features a “fantasy” winners section and videos of readings from the books.

Where available, links to the iBook or Audiobook version are included to be sampled or purchased immediately without leaving the app.

Goldsmiths Press Director Sarah Kember said: "We are proud to launch the Goldsmiths Prize app as a platform that celebrates existing, previous and hopefully future forms of inventiveness in fiction.”

Literary Director of the Goldsmiths Prize, Tim Parnell said: “Serious discussion of the art of fiction is too often confined to the pages of learned journals, and part of the prize's mission is to stimulate a much wider debate about what the novel is and can be. The Goldsmiths Prize app is a key contribution to what we hope will be a lively dialogue.” 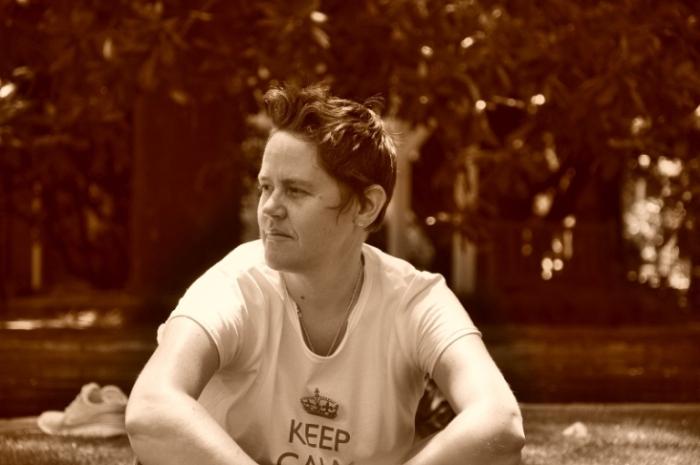 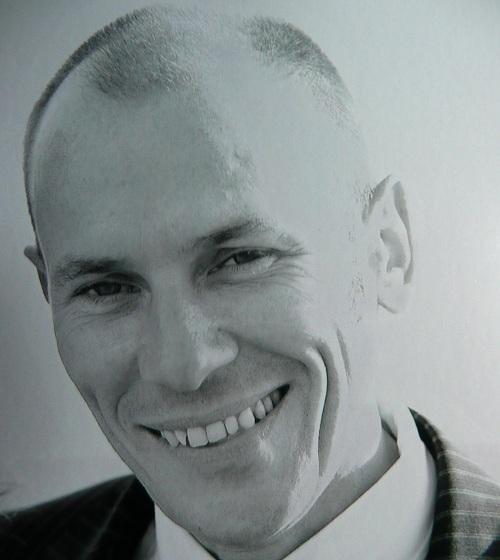