Authors Helen Oyeyemi and Maddie Mortimer, the New Statesman’s Ellen Peirson-Hagger, and lecturer in creative writing at Goldsmiths, Tom Lee, will form the judging panel for this year’s prize.

Launched by Goldsmiths in association with the New Statesman in 2013, the annual £10,000 prize for fiction at its most novel recognises writing that breaks the mould, opens up new possibilities for the novel form, and embodies the spirit of invention.

The judging panel will be chaired by Tom Lee, a writer of memoir and fiction. He is the author of a collection of short stories, Greenfly, and a novel, The Alarming Palsy of James Orr.

Award-winning writers Helen Oyeyemi and Maddie Mortimer, and Ellen Peirson-Hagger, assistant culture editor of the New Statesman, make up the rest of the panel.

Chair of judges Tom Lee said: “Over the past ten years the Goldsmiths Prize has changed the literary landscape, and I am thrilled to be chairing the panel of judges as it continues to discover and celebrate the most innovative novels of 2023.”

Maddie Mortimer’s first novel, Maps of Our Spectacular Bodies, was longlisted for the Booker Prize, shortlisted for the Goldsmiths Prize, and won the Desmond Elliot Prize, awarded to the best debut novel written in English and published in the UK and Ireland.

Helen Oyeyemi is the author of ten books, including What Is Not Yours Is Not Yours, Gingerbread, and the forthcoming Parasol Against the Axe. Her last novel, Peaces, was shortlisted for the Goldsmiths Prize 2022. She lives in Prague.

Ellen Peirson-Hagger is the assistant culture editor of the New Statesman whose work includes reviews of books and music, interviews with prominent figures and reports on the culture industries.

Executive Editor, Culture, Books, Ideas and Print of the New Statesman Tom Gatti, said: “The New Statesman is proud to continue its close partnership with a prize that has successfully put audacity and invention back on the literary agenda.”

The prize opens for submissions on Friday 27 January 2023. The shortlist will be announced on Wednesday 4th October and the winner on Wednesday 8 November.

Authors of any nationality are eligible for the Goldsmiths Prize provided they have been resident in the UK or Republic of Ireland for a minimum of three years and their submitted novel has been published there.

Last year, collaborative duo Natasha Soobramanien and Luke Williams won the Goldsmiths Prize for their novel Diego Garcia, for the first time in the history of the prize. Published in May 2022,  Diego Garcia was a long-term collaboration between Natasha and Luke, which took ten years to complete, co-writing across countries.

2013 - A Girl is a Half-Formed Thing by Eimear McBride 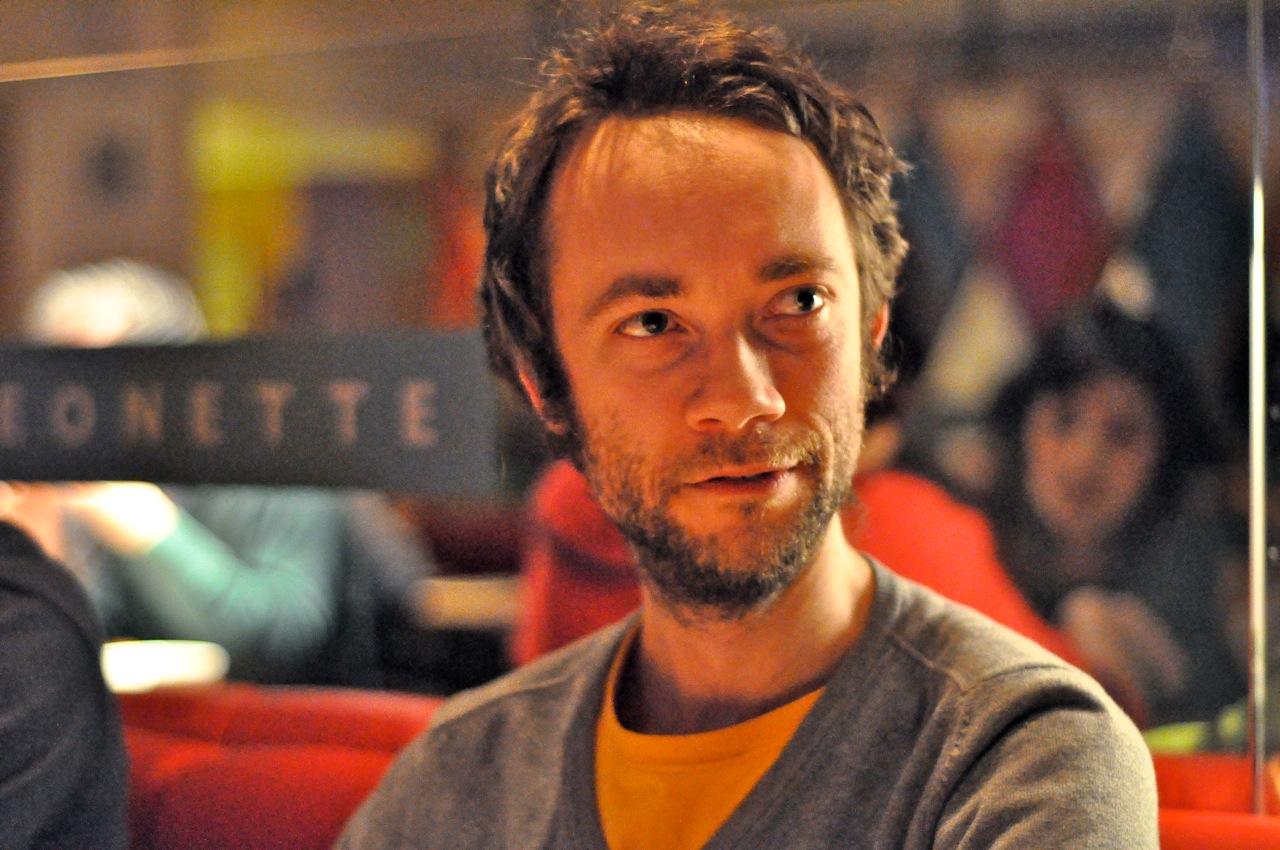