Nearly 60% of local authorities called upon the help of church food banks and a quarter worked with those set up by mosques to serve communities over the summer, research by Goldsmiths, University of London shows.

Collaboration between local authorities and faith groups has dramatically increased during the pandemic, a report by the Faiths and Civil Society Unit (based in the Department of Social, Therapeutic and Community Studies at Goldsmiths), concludes.

The report, which was commissioned by the All-Party Parliamentary Group on Faith and Society, highlights the role played by faith groups during the pandemic in helping councils get information and support to those most in need.

Even larger numbers have also been working with faith groups, including Jewish and Buddhist organisations, to collect food or financial donations, cook and deliver meals, recruit volunteers for council programmes, and share information to members.

Some 194 local authorities responded to a survey by Goldsmiths researchers over July and August 2020. 55 in-depth interviews with local authority leaders and co-ordinators of faith-based projects across 10 areas were also conducted.

More than 90 per cent of council leaders said that their experience working with faith groups was positive, with one stating: “My personal admiration for faith groups has gone through the roof, just in terms of their commitment there. We as a local authority didn’t know what we were getting into. And they have got involved with smiles on their faces and they’ve done it professionally.”

The study by Professor Chris Baker and Professor Adam Dinham also found that faith groups are pioneering inclusive digitally-based outreach to communities that could help local authorities address wider issues of inclusion, participation and belonging for the most isolated, vulnerable and socially marginalised.

Three quarters of local authorities said that they expect their new partnerships with faith groups to continue after the pandemic, although 47% said they would want a changed partnership, with future priorities focused on focused on deeper co-production of goods and services, rooted in named shared values and a shift from ‘authority’ to ‘enabler’.

The report recommends appointing a Faiths Commissioner to promote and champion faith groups, with a focus and remit similar to that of the Children’s Commissioner for England. The Commissioner’s office would be a non-departmental body but appointed by a Government department, such as the Ministry for Housing Communities and Local Government.

Stephen Timms MP, Chair of the All-Party Parliamentary Group on Faith and Society, said: “Public policy has often implicitly assumed that religious faith is on the way out. That view has been harder to maintain over the last decade or so, but religious faith has still often been seen as irrelevant, or possibly harmful, to community wellbeing. This fascinating report underlines that, in Britain in 2020, faith groups have vital resources which are crucial for community wellbeing, and which cannot be found anywhere else.”

“We need our institutions to be able to work respectfully with people whose starting point is religious faith and to tap into the moral perspectives, and the experience of running practical initiatives, which faith communities offer. All of us in Parliament need to take heed, and to work out the implications for public policy.”

Professor Chris Baker said: “The challenges created by concurrent health and economic crises have placed a heavy burden on local authorities and the local structures of civil society. The capacity of these sectors had already been reduced during a decade of austerity, a policy which saw an average reduction of nearly 50% to the overall budgets of local authorities that substantially reduced statutory funding for local voluntary sector organisations. Extra support has been provided by central and devolved administrations to deal with the local and regional impacts of the pandemic, but the strain on budgets left by austerity remains apparent.

“Our report shows how faith groups were among the ‘first responders’ this summer, putting into practice well-established networks and procedures that in some cases had been honed during austerity and which have focussed primarily on the distribution and provision of emergency food and other support to those living in poverty. They have been absolutely integral to the response effort.”

Research was made possible by funding from the Sir Halley Stewart Trust. The project is supported by the Trussell Trust and the Good Faith Partnership.

Keeping the Faith: Partnerships between faith groups and local authorities during and beyond the pandemic is available to download. 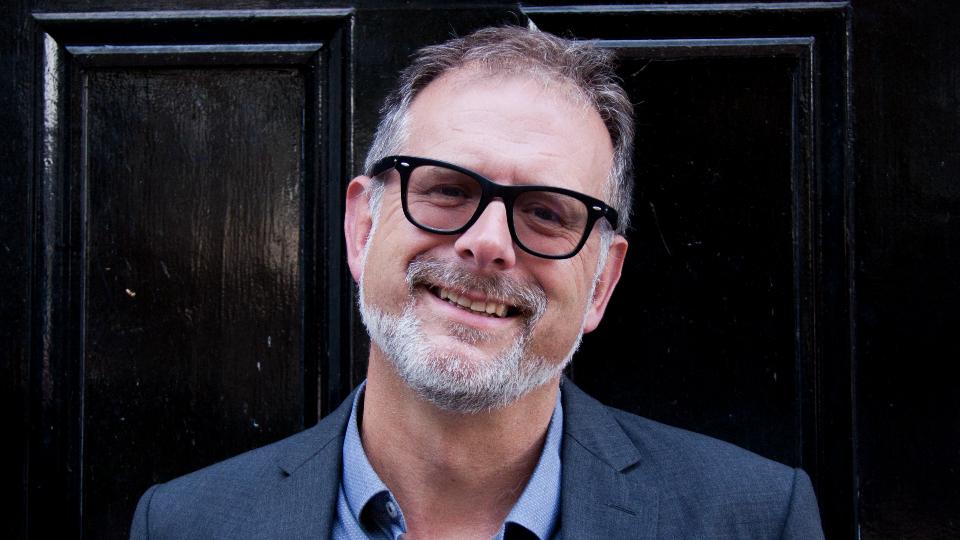 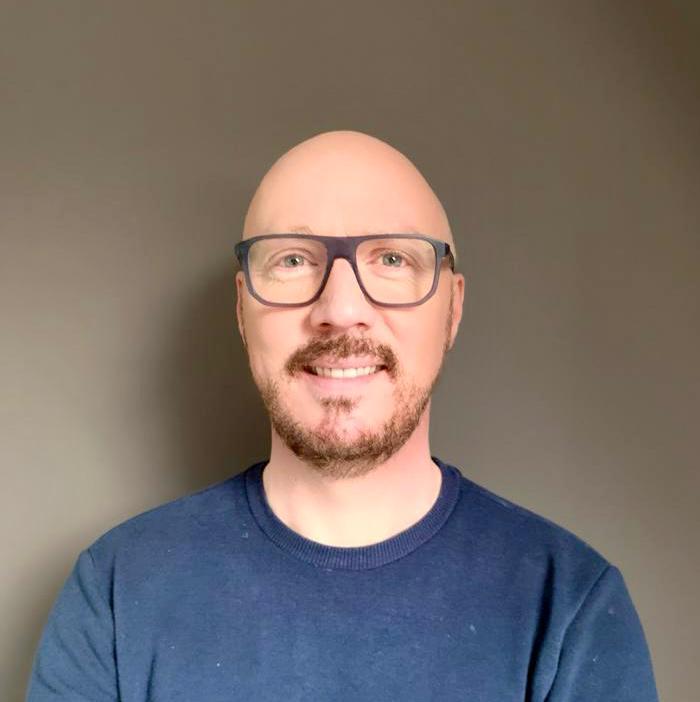