Behavioural geneticists from Goldsmiths, University of London have published new research exploring the link between a young child’s ability to draw a human figure and their skills in maths later in life.

Drawing is an activity enjoyed by children worldwide, but it reflects more than artistic talent: researchers have found that early drawing expresses a child’s cognitive competence, and predicts children’s later mathematical achievement and cognitive abilities.

Four-year-olds who performed well in a ‘draw a person’ test appeared to be better at maths at age 12 than four-year-olds whose drawings weren’t as accurate. This ability to draw the human figure predicted mathematics achievement eight years later, when the children were 12.

Young children show large differences in their ability to draw the human figure, with some children drawing all the human features very accurately and others only scribbling marks on a page.

Because the children who produced the drawings were twins, researchers were able to explore to what extent genes and environments explained differences in drawing ability between children.

They found that while genes partly explained these differences in drawing ability between young children, environmental factors were the main source of influence on young children’s drawing performance.

The researchers had originally predicted that four-year-olds who scored highly in drawing an accurate human figure might also demonstrate higher achievement in mathematics eight years later because of several features that maths shares with figure drawing – such as proportionality, appropriate use of space, and symmetry.This association between early drawing and school mathematics achievement was mostly explained by genetic factors (82%). 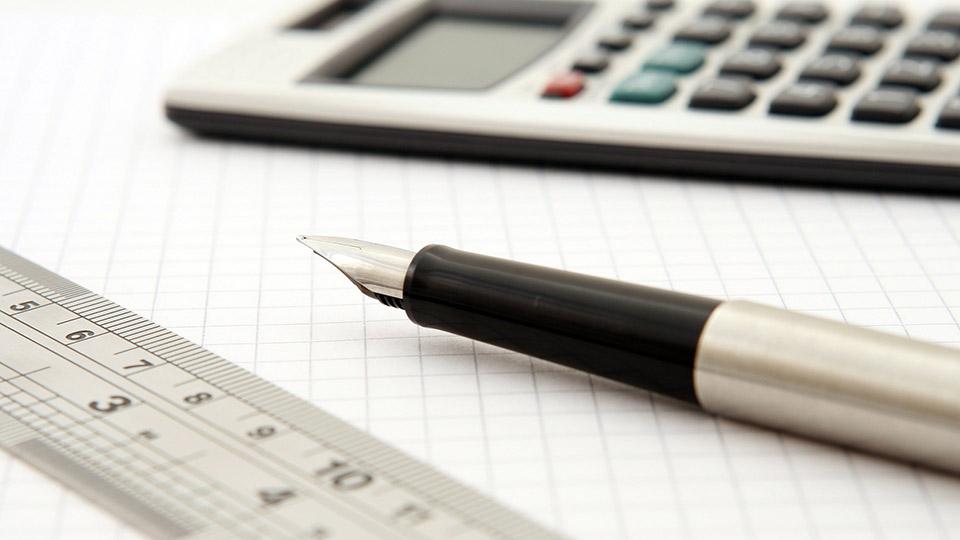 Contrary to expectations, researchers found that the relationship between drawing a human figure at four and how good you are at mathematics at 12 isn’t specific.

While a genetic link between early drawing ability and later maths ability was found, it can be explained by genetic and shared environmental factors that also influence general intelligence – not just maths.

About 20% of the genes that contributed to the relation between preschool drawing ability and mathematical ability when the same children were 12 were not shared with general intelligence.  This shows that some of the genes that are responsible for differences between children’s drawing performance at four years of age are also implicated in mathematical skills later on in life.

Lead author Margherita Malanchini (Department of Psychology) suggests that the more positive teacher-ratings in maths for children good at drawing might have more to do with specific characteristics like the child’s creativity and motivation.

The study’s results are consistent with previous findings demonstrating that the link between drawing ability and general intelligence 10 years later is largely explained by genetic factors.

The study supports the “generalist genes” theory, which proposes that most genes associated with common learning abilities and disabilities are general, rather than specific to each domain. Genes that influence one area of learning (for example, drawing an accurate human) are largely the same as those that influence other areas (such as maths ability and intelligence).

Gender difference and stability in ability

The researchers also found that at age four, girls performed only marginally better than boys at drawing a human. The study also found stability in drawing ability between ages four and four and a half – a six month period that seems short but is a large portion of a child’s life at this key developmental stage.

Children who showed good drawing skills at four were also good in their drawing production when they produced another drawing six months later, at four and a half.

The study used data from 4,999 monozygotic and 9,581 dizygotic twins from the Twins Early Development Study (TEDS), based at King’s College London. The human figure drawings were assessed both with the established McCarthy scale, and the researchers’ own criteria: the newly developed Drawing Maturity Scale, which taps into a number of different factors such as maturity of lines, realism and aspects of spatial cognition.

“The links we’ve observed between drawing, mathematics and general intelligence could to some extent also be related to motor development,” the authors explain.

“For example, drawing scores may reflect maturity of lines that in turn depend on motor skills. Recent neuroimaging research suggests that partly overlapping cortical and subcortical brain regions are associated with the development of both general cognitive ability and motor skills."

‘Preschool Drawing and School Mathematics: The Nature of the Association’ was published in Child Development on Sunday 17 April.