Lady Gaga’s Bad Romance, Don’t Stop Believing by Journey and – unsurprisingly - Can’t Get You Out of My Head by Kylie Minogue are the three songs most likely to get stuck in your head, researchers have found.

A 3,000-person study led by Dr Kelly Jakubowski discovered that ‘earworms’ are usually faster, with a fairly generic and easy-to-remember melody. They also have unique intervals, such as leaps or repetitions, which set the track apart from the average pop song.

Three of the top 10 most frequently named catchy tracks in the study were by Lady Gaga.

Dr Jakubowski, who completed her PhD research at Goldsmiths and has since joined Durham University’s Department of Music, also confirmed the assumption that songs that get more radio time are more likely to be reported as involuntary musical imagery, or earworms.

She explains: “Our findings show that you can, to some extent, predict which songs are going to get stuck in people’s heads based on the song’s melodic content. This could help aspiring songwriters or advertisers write a jingle everyone will remember for days or months afterwards.

“These musically sticky songs seem to have quite a fast tempo along with a common melodic shape and unusual intervals or repetitions like we can hear in the opening riff of Smoke On The Water by Deep Purple or in the chorus of Bad Romance by Lady Gaga.”

The researchers found that the tunes most likely to get stuck in people’s heads were those with more common global melodic contours, meaning they have very typical overall melodic shapes commonly found in pop music.

An example of one of the most common contour patterns in Western music is that heard in Twinkle Twinkle Little Star where the first phrase rises in pitch and the second falls. Numerous other nursery rhymes follow the same pattern making it easy for young children to remember.

The opening riff of Moves Like Jagger by Maroon 5, one of the top-named earworm tunes in Dr Jakubowski’s study, also follows this common contour pattern of rising then falling in pitch.

The other crucial ingredient in the earworm formula is an unusual interval structure – something found in the instrumental riff of My Sharona by The Knack and In The Mood by Glen Miller.

Between 2010-13, researchers asked 3,000 people for their most frequent earworm tunes and compared these to tunes which had never been named as earworms in the database but were a match in terms of popularity and how recently they had been in the UK Music Charts.

The melodic features of the earworm and non-earworm tunes were then analysed and compared. Songs were limited to popular music genres, such as pop, rock, rap, and rhythm & blues.

Supervised by Professor Lauren Stewart and Dr Daniel Müllensiefen and funded through a Leverhulme Grant, Dr Jakubowski conducted the research while based in Goldsmiths’ Music Mind and Brain Group (Department of Psychology).

She adds: “We already know that recent and frequent exposure to a song makes it more likely to get stuck in your head and people who sing and listen to music a lot tend to get earworms more often than others.

“We now also know that, regardless of the chart success of a song, there are certain features of the melody that make it more prone to getting stuck in people’s heads like some sort of private musical screensaver.”

Studies of earworms can help to understand how brain networks, which are involved in perception, emotions, memory and spontaneous thoughts, behave in different people.

Ninety per cent of us get a song stuck in our heads playing on an endless loop at least once a week. It normally happens at times when the brain is not doing much, during chores, a walk or in the shower.

As well as recent and frequent exposure to songs, words, images or other associations can also dig up a song in our brains out of nowhere and lead it to play in our mind over and over again.

The study, published in the academic journal Psychology of Aesthetics, Creativity and the Arts on 1 November 2016, was conducted by researchers based at Durham University, Goldsmiths, University of London and the University of Tübingen in Germany.

Find out more about Music, Mind and Brain research at Goldsmiths 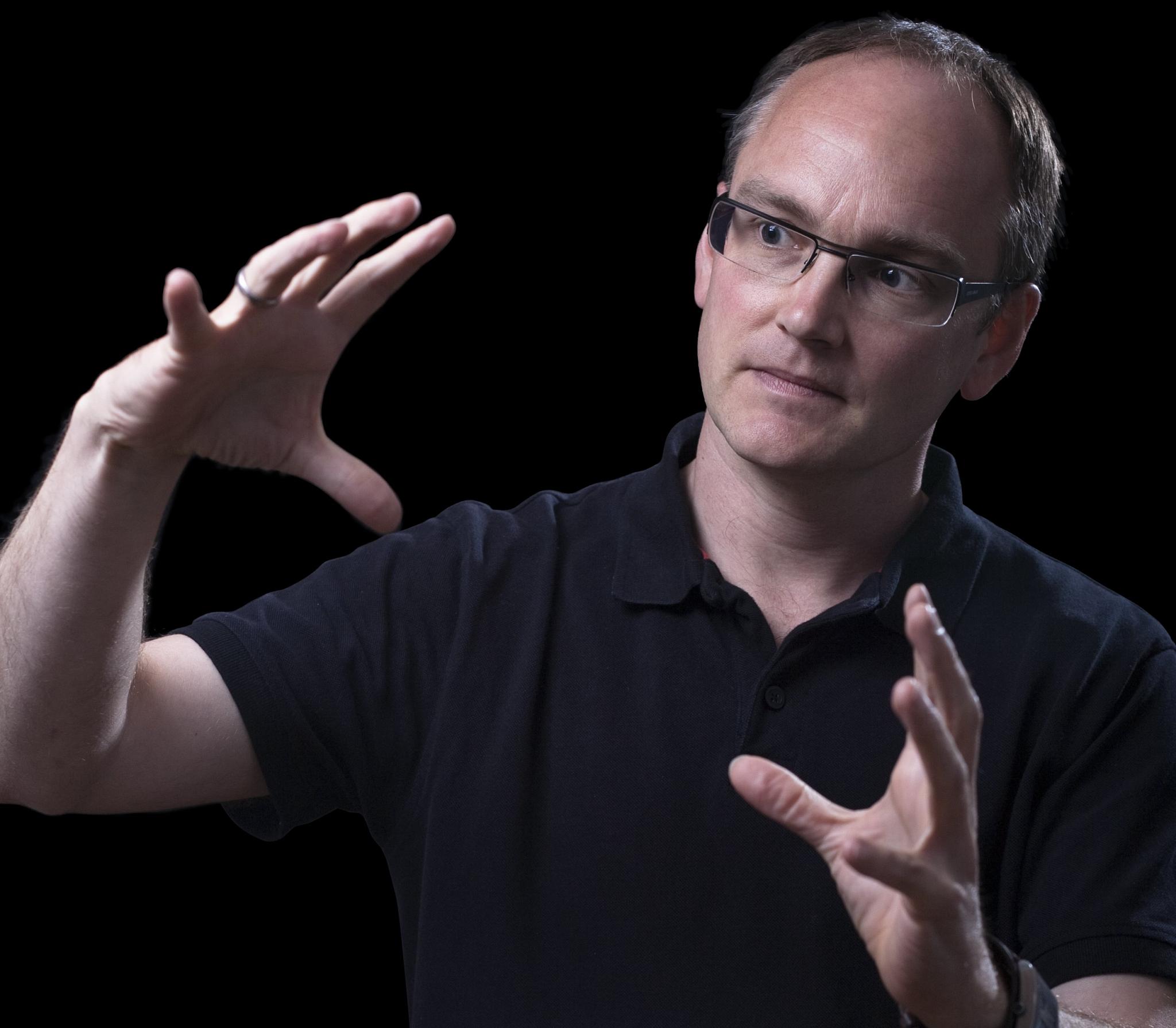