A Goldsmiths, University of London student’s documentary about the adopted sister he knew only briefly as a child has been awarded two prizes at the annual Royal Television Society Student Television Awards.

Short-term Sister by German-born filmmaker Philipp Lippert was made while Lippert was studying for an MA Filmmaking (Screen Documentary) at Goldsmiths in 2019-20.

The film received the awards for Postgraduate Writing and Postgraduate Editing at this year’s virtual RTS ceremony, and also reached the Postgraduate Non-Scripted shortlist.

Director Philipp Lippert said: “This wouldn’t have been possible without my amazing crew from Goldsmiths, who believed in me and the idea of the film from the beginning. So these awards are also their awards.”

The RTS awards celebrate the best audio-visual work created by students across the UK at undergraduate and postgraduate level. This year students submitted an original film of their creation, up to 30 minutes’ duration.

Lippert’s film is a personal story about the filmmaker’s faint memories of a sister he knew for around three years. As a two-year-old, Vanessa was adopted and embraced, only to then be returned, leaving behind a family plagued by resentment, blame, and divorce. 17 years later, Lippert set out to track Vanessa down and confront his family in the hope of discovering the truth and healing wounds.

The director holds a BA in Journalism from TU Dortmund and completed his MA Filmmaking (Screen Documentary) with distinction. He works as a freelance news and documentary producer for German television in London and is currently building up his own green and diverse production company, ON POINT Storytelling. 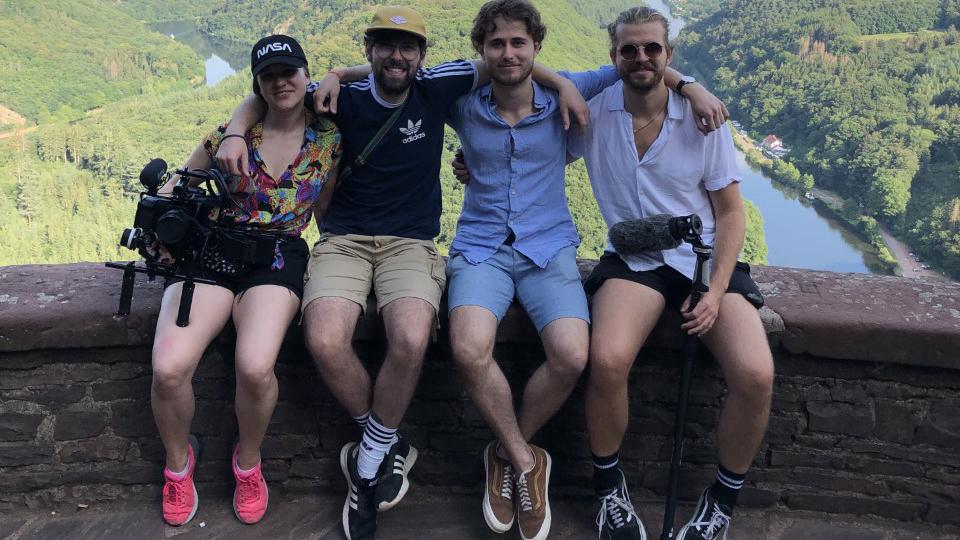 The film was made by Lippert with Maximilian Schürmann, Alina Kay Kolosova and Zak Allum while Lippert was studying at Goldsmiths, and a version was screened in 2020 during the Goldsmiths Film Festival. It has since become a miniseries, available on German streaming platform ARD. Lippert also made a feature film out of it which he wants to submit to festivals around the world, and as he still holds the international rights, is currently looking for an international sales agent.

In awarding Short-term Sister the prize for editing, the RTS judging panel said that “the excellent standard of the editing massively contributed, and indeed embellished, the production of a very sensitive subject. The lingering shots, allowing for moments of silence which spoke volumes, and the overall contribution to the final production was highly commended.”

In awarding the prize for writing, the judges commended “the skilful use of language to move between interviewees” and “the judicious use of words to narrate the story and the delivery in English, not the narrator’s mother tongue. Guiding the viewer through a story so close to the narrator’s heart cannot have been easy yet the execution of the writing allowed the viewer to be taken on a real journey from start to finish.” 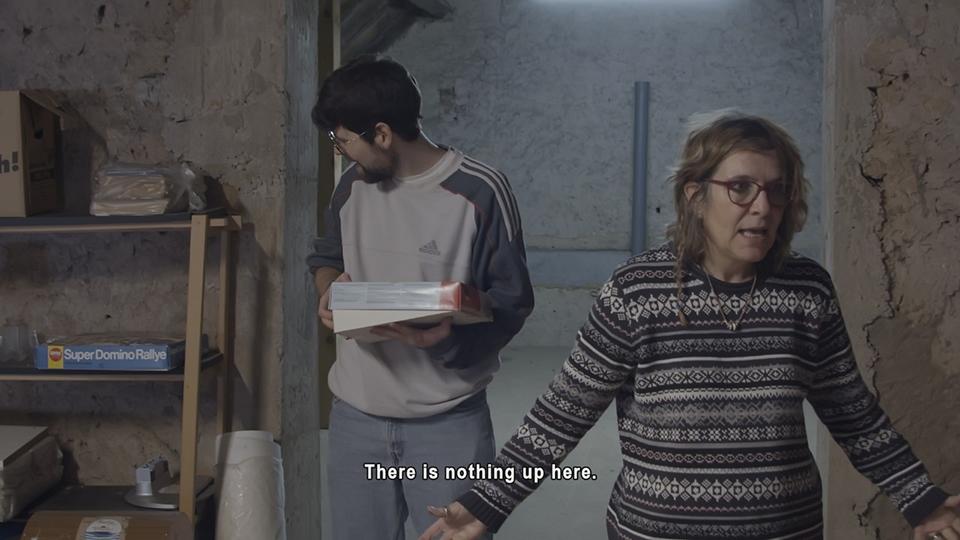 [A still from Short-term Sister]