Leading social work figures including Lyn Romeo, the Chief Social Worker for Adults, are to help unveil a pioneering scheme aimed at boosting the quality of teaching and practice of those in the sector.

Goldsmiths will host the launch of the South East London Teaching Partnership on Wednesday 30 September.

The university has been selected as a centre of excellence as part of a nationwide pilot to improve the teaching of social work and improve the standards of qualified practitioners.

The scheme aims to drive up standards and understanding for those working on the front-line of social work and academics researching the area.

By creating this centre of excellence Goldsmiths hopes to introduce the benefits of bringing social work practitioners into the university and the university into direct practice.

The South East London Teaching Partnership is one of four such early adopter pilot schemes across the country following a tendering process which began with 24 applicants. It is hoped these schemes will be rolled out across the country.

The event at the end of September will bring together key members across the partnership to officially mark the start of this pioneering new direction in social work education.

Hosting the launch will be Kevin Jones, Head of Department of Social, Therapeutic and Community Studies (STaCS) at Goldsmiths.

Chief Social Worker for Adults Lyn Romeo will guest speak at the launch. Key messages she is set to deliver include the need for social work to deepen its knowledge and skills if it is to respond to the transformation of health and social care.

The event will also hear from Andrew O'Sullivan, Director of Children's Services at the Royal Borough of Greenwich, and a narrative from Goldsmiths alumna Jennifer Skirrow who was awarded Newly Qualified Social Worker of the Year and is now a practicing social worker within the partnership.

The event which begins at 1800hrs will be preceded by the first of Goldsmiths' Twilight Seminars for practicing social workers and students. This is being hosted by Amanda Taylor who runs innovative social work book group.

Joan works in areas of difference and diversity, internalised oppression, and group work with survivors of sexual abuse. 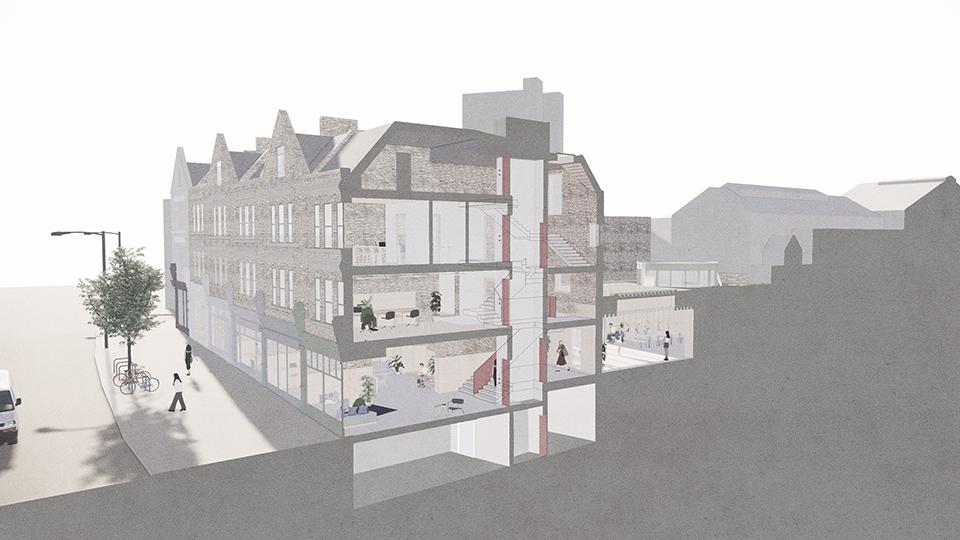