At a star-studded ceremony on Monday 11 April, the world’s leading institution for photography and visual culture awarded a Goldsmiths, University of London lecturer for her critical writing and research.

Senior Lecturer Susan Schuppli, Deputy Director of the Centre for Research Architecture in our Department of Visual Cultures, received the 2016 Infinity Award for Critical Writing and Research from the International Center of Photography.

In front of some 500 guests from the worlds of art, business, entertainment, fashion, philanthropy and photography – including actor Ben Stiller – Dr Schuppli was honoured for her work “opening up new conceptual pathways into the material strata of our world”.

While many projects have examined photographs, film, video, and audio transmissions that have emerged out of sites of contemporary conflict and state violence, Dr Schuppli’s current work explores the ways in which toxic ecologies, from nuclear accidents and oil spills to the dark snow of the arctic, are producing an “extreme image” archive of material wrongs.

Her creative projects have been exhibited throughout Europe as well as in Canada, Asia, and the US.

From 2011-14 Dr Schuppli was Senior Research Fellow on the European Research Council project Forensic Architecture at Goldsmiths. She has published widely within the context of media and politics and is author of the forthcoming book, 'Material Witness' (MIT Press, 2016), which is also the subject of an experimental documentary.

Prior to teaching at Goldsmiths, Dr Schuppli was based in Canada where she was Associate Professor in Visual Art at Western University, Assistant Professor at the University of Lethbridge and an Instructor at Emily Carr. She holds a BA in Fine and Performing Arts from Simon Fraser University, an MFA in Media Arts (University of California San Diego) and completed her PhD in Cultural Studies & Research Architecture at Goldsmiths in 2009.

Now in its 32nd year, the Infinity Awards in New York City is the ICP’s largest annual fundraiser, supporting all of its programs, including exhibitions, education, collections, and community outreach.

The 2016 honorees were chosen by an esteemed selection committee including Charlotte Cotton, Curator-in-Residence and Director of Programming for ICP’s new museum; Teju Cole, Photography Critic for The New York Times Magazine; and Brian Sholis, Curator of the Cincinnati Art Museum.

Find out more about the Department of Visual Cultures at Goldsmiths

Find out more about the MA Research Architecture 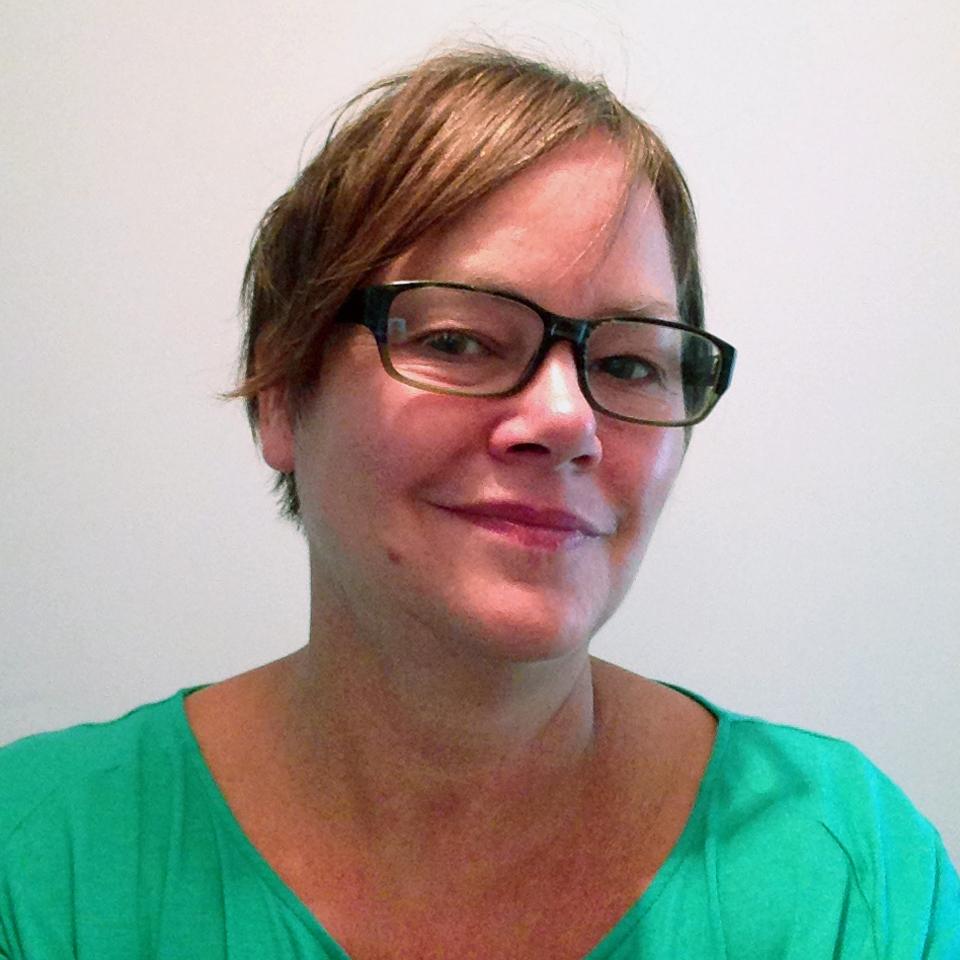