A Goldsmiths, University of London student’s spine-tingling short film makes its debut on BBC 3 next week as part of a competition to find the next big horror director.

The Breakdown, written and directed by Mohammad Khan Rabbani, will be screened during The Fear on Monday 2 November – a collection of short films demonstrating innovation and boundary pushing by young filmmakers.

The audience will be asked to vote for their favourite, before The Blair Witch Project co-director Eduardo Sanchez picks a winner from the popular top three. The winning director will receive £20,000 pounds in funding towards their next film.

The Breakdown is a suspense-packed short beginning with the familiar horror movie scenario of a young woman knocking on a stranger’s door for help when her car breaks down. But all is not as we presume, and by the end of the film’s four tense minutes the plot has taken a dramatic, dark, and original twist. 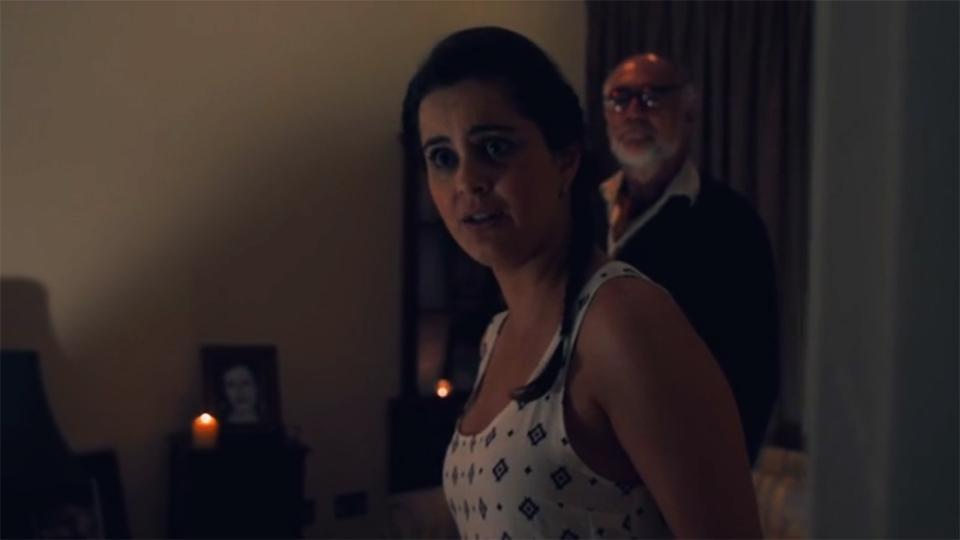 Originally from Lahore, Pakistan, 25-year-old Mohammad joined Goldsmiths in 2014 and is second year student in the Department of Media and Communications with plans for a career in direction and advertisement, ultimately aiming to set up his own production house.

Earlier this year, Studio Lambert, makers of BAFTA winning TV show 'Gogglebox', teamed up with BBC to create The Fear challenge – arguing that “short films and horror don’t particularly mix in the same circles, which is a shame because it’s one hell of a combination”.

Starring Flaviana Cruz, Anthony Sergeant and Mufrida Hayes, The Breakdown is Mohammed’s directorial debut. "It's already such a big deal to me that I made the list of films selected to be aired on the BBC," he says. "I would obviously be over the moon if I won the competition but just that fact that my first effort made it to international television is amazing!"