There should be no rigid guidelines on separating twins in the classroom, new research led by Goldsmiths, University of London suggests.

The study, which analysed data from over 9,000 pairs of twins in schools in the UK and Canada, found that, on average, separating them had no substantial positive or negative effect on twins’ academic achievement, cognitive ability, and motivation.

The choice of whether to educate twins together or separately should be left up to parents, twins, and teachers, in response to twins’ individual needs, the researchers conclude.

A report of the research is published in the journal Developmental Psychology.

Previous research into the impact separating twins has on their academic performance has been limited and has given inconsistent results. Despite this a 2015 survey* suggested that as many as 1 in 5 UK schools have a policy to separate twins without consultation.

The new study analysed data from the UK Twins Early Development Study on 8,705 twin pairs ages 7-16 years and data from the Quebec Newborn Twin Study on 426 twin pairs ages 7-12 years. Academic achievement was measured using both teacher reports and, for the UK twins, GCSE results, while cognitive ability was scored using verbal and non-verbal ability assessments. For academic motivation children rated themselves against questions such as ‘I like mathematics’ and ‘reading is easy for me’.

The research found almost no average effect of classroom separation across ages and countries, and across sex and zygosity – whether twins were monozygotic (‘identical’) or dizygotic (‘fraternal’). The only significant differences found between twins taught together and separately were at age 12 (Canada) and at 16 (UK), which showed a weak average effect in favour of educating twins together.

Yulia Kovas, Professor of Genetics and Psychology at Goldsmiths, and lead author of the study said: “We are not saying that separation has no effect on the children involved but rather that there is no strong evidence to justify a rigid rule that twins should be taught separately – or taught together – because it is better for their academic studies. What this suggests is that the decision on how twins should be taught should be discussed between parents, teachers, and twins and reflect the individual needs of twins.”

The researchers say that further research is needed to consider factors such as more diverse education systems in different countries and to examine emotional or behavioural outcomes which may show a different pattern of results.

More about the study 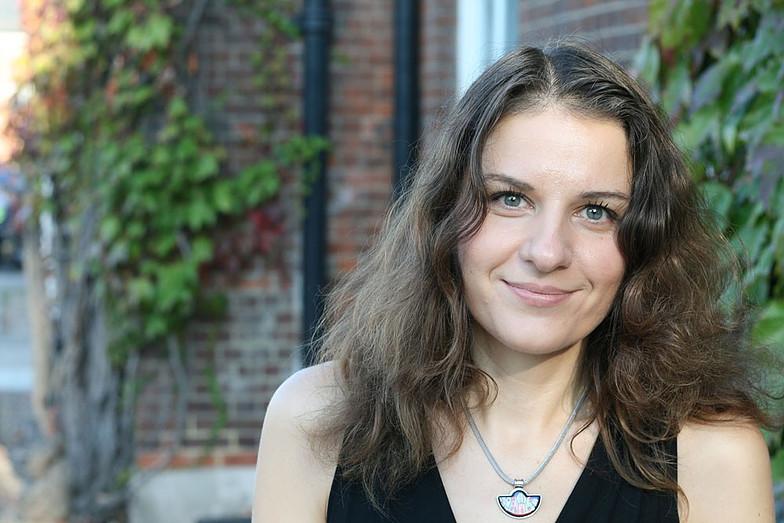