Why did you choose this programme?

One word: access. While living in London for two years, I had access to a great city with a thriving cultural landscape—famed public collections, dynamic institutions, and innovative nonprofit and project spaces. I knew I didn’t want to be isolated from the rest of the world, or the art world, during this time, and sought instead a programme that would bring me out from the library and into artists’ studios and galleries, and back again. I also wanted access to the very diverse and internationally-based student body who were attracted to Goldsmith’s program—I met fellow students who, I believe, will be life-long friends—from London, and also from places like Mexico City, Manila, Santa Fe, Arnis, and Kampala.

What was your overall experience of the course?

I was always challenged by the faculty, the guest speakers, the readings and the projects we were assigned. The organization of the course mimicked the real-life enterprise of a curator—in having to constantly conceive innovative content that is both academically sound, relevant, and, hopefully, visually stimulating and provocative. The faculty encouraged us to probe deeply into the socio-political and economic structures underpinning the art, theory, and narratives we were engaging with, and lead by the example with their own writings and programming. I thrived because of the healthy distribution of class time, coursework, and personal time for museum-going and socializing with the many colleagues—curators, artists, and other arts workers, who I’m friends with to this day. The course afforded me enough time that I was also to hold a part-time job at the non-profit art space Studio Voltaire, which was an economic plus that also afforded me additional professional experience.

What have you done since graduating?

For a few months after graduating, I spent my time between New York, Berlin, and Mexico City, pursuing independent projects with my Goldsmiths classmates, while applying for full-time curatorial work. Shortly thereafter, I was hired as a temporary Curatorial Assistant at the New Museum in New York, for the 2018 Triennial: Songs for Sabotage, co-curated by Gary Carrion-Murayari and Alex Gartenfeld. Ultimately, I was hired full-time and have been at the New Museum ever since. One of my proudest achievements to date, however, has been in organizing the New Museum Union, which formed in January 2019 with UAW-Local 2110. I served on the Bargaining Committee throughout the organizing process, and now represent my colleagues as Union Delegate. Advocating for a fair and equitable art world, while also helping to produce the timely and dynamic programming that the New Museum is known for, are two facets of my current practice which are indebted to my education at Goldsmiths, which prioritized political awareness and critical thinking.

In what ways do you think the course has influenced or fed into your practice?

I often debated with my former classmates and friends as to who got the most out of the MFA Curating course: the students who came with already developed practices and pre-conceived exhibition concepts waiting to be more fully developed; or someone like me, who arrived to class with less-well developed research interests and who was on a more open path of intellectual discovery throughout the program. The Goldsmiths course definitely taught me how to think and frame my perspectives, which has impacted both my work at the New Museum and my independent projects.

What advice would you offer current Goldsmiths MFA Curating students?

I would share with them the necessity to work collaboratively, to serve the public, and to continue to fight for respect, pay equity, and fair conditions for ALL art workers—solidarity forever! 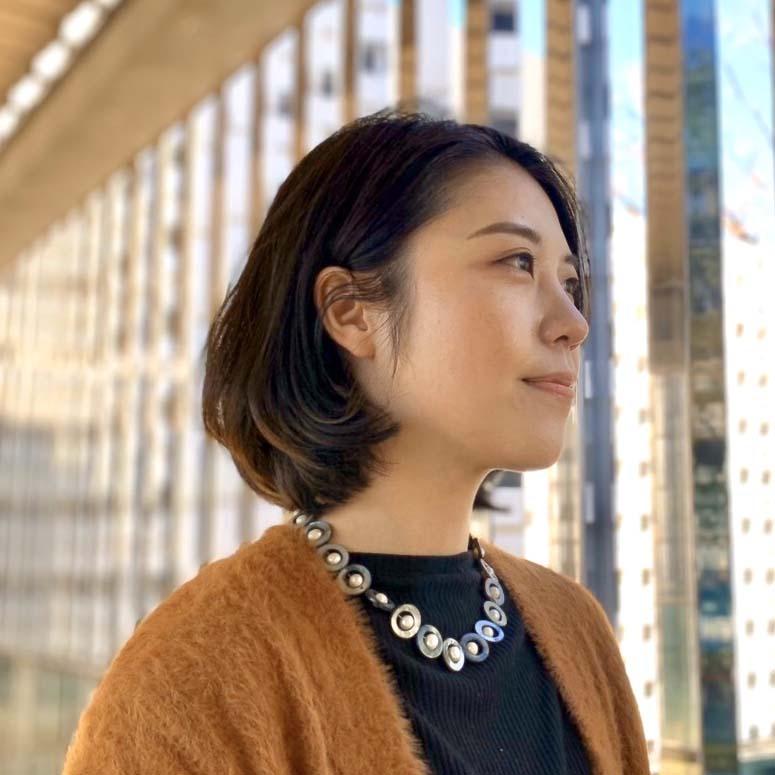 "Developing a career in the art world is not easy. This course gave me confidence that curatorial ways of thinking can be used in any position in any institution."
Find out more
Akane Miki 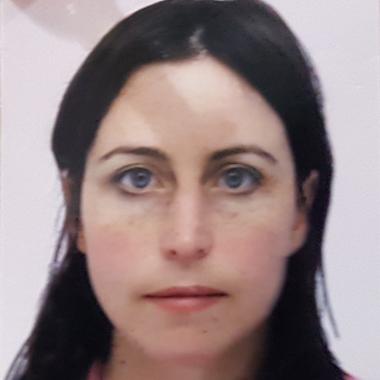