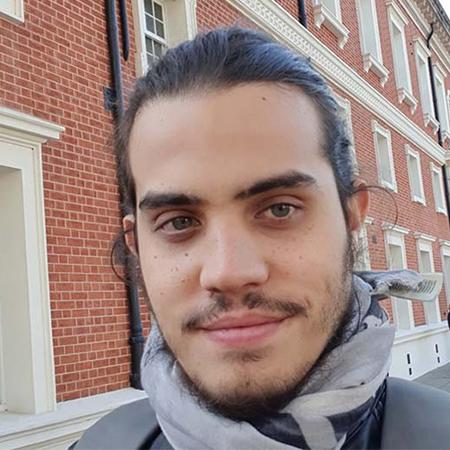 The time I spent studying at Goldsmiths was absolutely invaluable.

The time I spent studying at Goldsmiths was absolutely invaluable. Not only did it enrich my knowledge, making me more proficient in what I do now, but it also gave me the push I needed to get the job I desired. I would have not been able to work for the University of Oxford for 7 months, at the end of which we published a game (The Vaccination Game on itch.io) if it wasn't for the connections Goldsmiths and its lecturers have. They equipped me with the relevant skills and insight that helped me with different job interviews after my time at university. Everything I have learnt has been based on the game industry standards, preparing me for my working life and giving me the boost I needed to make it through.

Now I am a Unity developer, which is exactly the job I wanted to pursue. I can apply everything I have studied at Goldsmiths, and every single day I learn more and more about programming and Unity Development. I was able to work on Sony's Spark 2021, which was a virtual interactive showcase of their latest products.

In my spare time, since Goldsmiths has given me the opportunity of studying different coding languages and using the Unreal Engine, I continue to deepen my knowledge about these subjects since the future might lead me to unexpected paths where the expertise of these topics will be needed.

The area around the campus is fantastic! There are so many places where you can grab a bite, so many different cuisines and pubs. My favourites are Beirut Canteen (Lebanese cuisine), Fat Slice (well-made pizza!), Out Of The Brew (Cafè and vegan food), and The New Cross House (fantastic pub).
South East London is also home to beautiful locations, such as the Greenwich Royal Observatory, the O2, and the National Maritime Museum. Lots of fun!