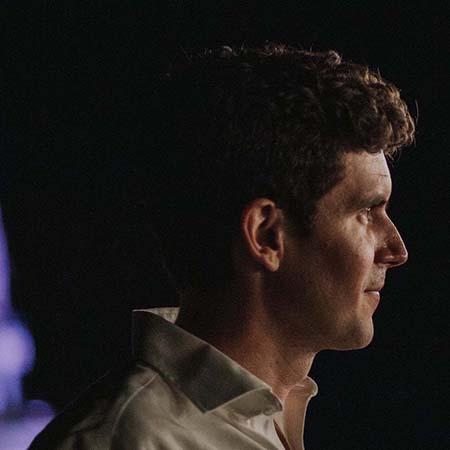 "Goldsmiths is a place where the only limits are self-imposed"

Applying for the MA in Political Communications at Goldsmiths was a straightforward decision. Enrolling in the programme, I was convinced, would take my career to the next level. And it certainly did. Not only by helping me get my dream job, but also by incubating the critical, open-minded, internationally-inspired principles that drive my daily work.

As a young Spaniard having to start my career in the midst of an economic crisis, I had concerns and fears about the future. But Goldsmiths is a place where the only limits are self-imposed. The campus, an ever-inspiring and arty place, empowers students to create, think and grow their own ideas.

The Media department, in particular, is home to a determined and proactive group of academics from whom I learned how communication (old and new media) shapes the world today. They also passed on to me that political communications should be intrinsically linked to a professional commitment to inform and warn the public about ongoing injustices and inequalities.

The research for my MA dissertation led me to my first job in the European Parliament in 2014. Doing political communications at the EU level was a fascinating challenge for a new graduate, and I felt, from the very first day, motivated and well prepared for the task ahead.

Over the last seven years in Brussels, I have worked designing and implementing creative campaigns and public actions which have been recognised by many as fresh, innovative and groundbreaking. I am now head of communications of the Spanish liberal delegation in the Parliament, leading a team that delivers press and digital communications impacts for seven MEPs.

I cannot recommend Goldsmiths enough. It will enrich you from both a professional, cultural and civic perspective. The university enables you to critically understand and interact with this ever-changing, media-dominated world.