"Journalism is both ideology and practice. The best thing about my course is it triggers you not only to expand your perspective theoretically, but also introduces you into some very specified and technical knowledge that you will need in the professional field.

I'm one of Goldsmiths' International Postgraduate Scholarship recipients. Before attending Goldsmiths, I worked as a journalist. The scholarship is clearly one of the most substantial stepping stones in my career as a journalist. Having been involved in the industry for four years, I won two journalism awards and worked in a multiplatform environment throughout various world-class media companies such as National Geographic and The Jakarta Post.

In my spare time, I contribute stuff for several publications, such as Rolling Stone magazine and local music websites in Indonesia. I co-founded an Indonesia-based music project called Sounds From The Corner ( www.soundsfromthecorner.com). Goldsmiths is like the funky-friendly uncle you never had. Love the vibe." 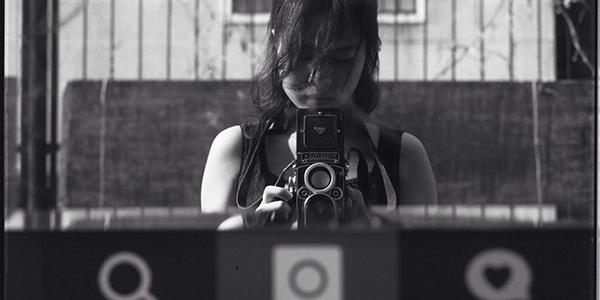 "I appreciate the setting of this course, which is quite unique, just like Goldsmiths itself."
Find out more
Jiaxuan 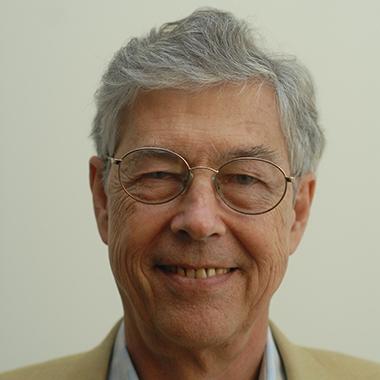 Professor of Communications
Find out more 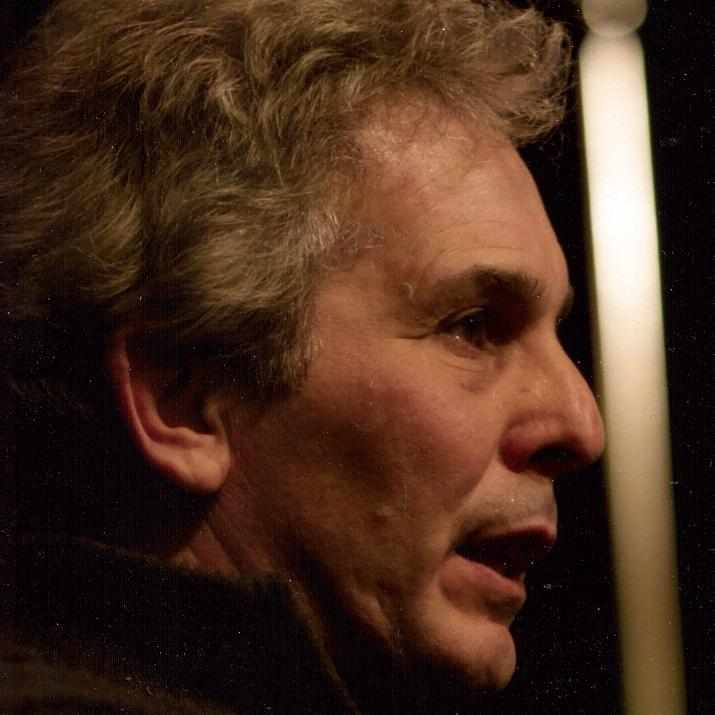 Senior Lecturer in Sound Recording and Design
Find out more