In this very noisy world we find ourselves in, this MA is something precious. For someone with a divergent disciplinary background like me, previously having worked as a fashion designer in Paris and being mostly a person of handiwork and practice, it offers invaluable possibilities to enter the worlds of theory and to think and reflect on our times' pressing issues.

The MA's student body was a colourful bunch of fascinating individuals who each brought their distinct point of view to the seminars, making for very stimulating discussions each week which more often than not extended into an evening at the nearby pub. The MA programme's openness in terms of choosing modules makes it possible to create one's own pinpointed studies, reflecting one's interests and making the most out of the time spend at Goldsmiths. And so was I able to attend classes from the Anthropology department and a module from Visual Sociology, in which I was able to learn the combination of social science with artistic practice. The MA's compulsory main module 'What is Culture' and its convenors, successfully build an intellectually and personally very engaging environment, in which one attentively studies the content of a multiplicity of scholarly works, plus most importantly, also learns to think with those works' creators.

I cannot emphasise enough this MA's value for my personal and professional growth. It truthfully enables one not only to learn and gain knowledge of a diverse array of topics independent of one's academic background but also facilitates a flourishing in scholarly creating with the knowledge gained. 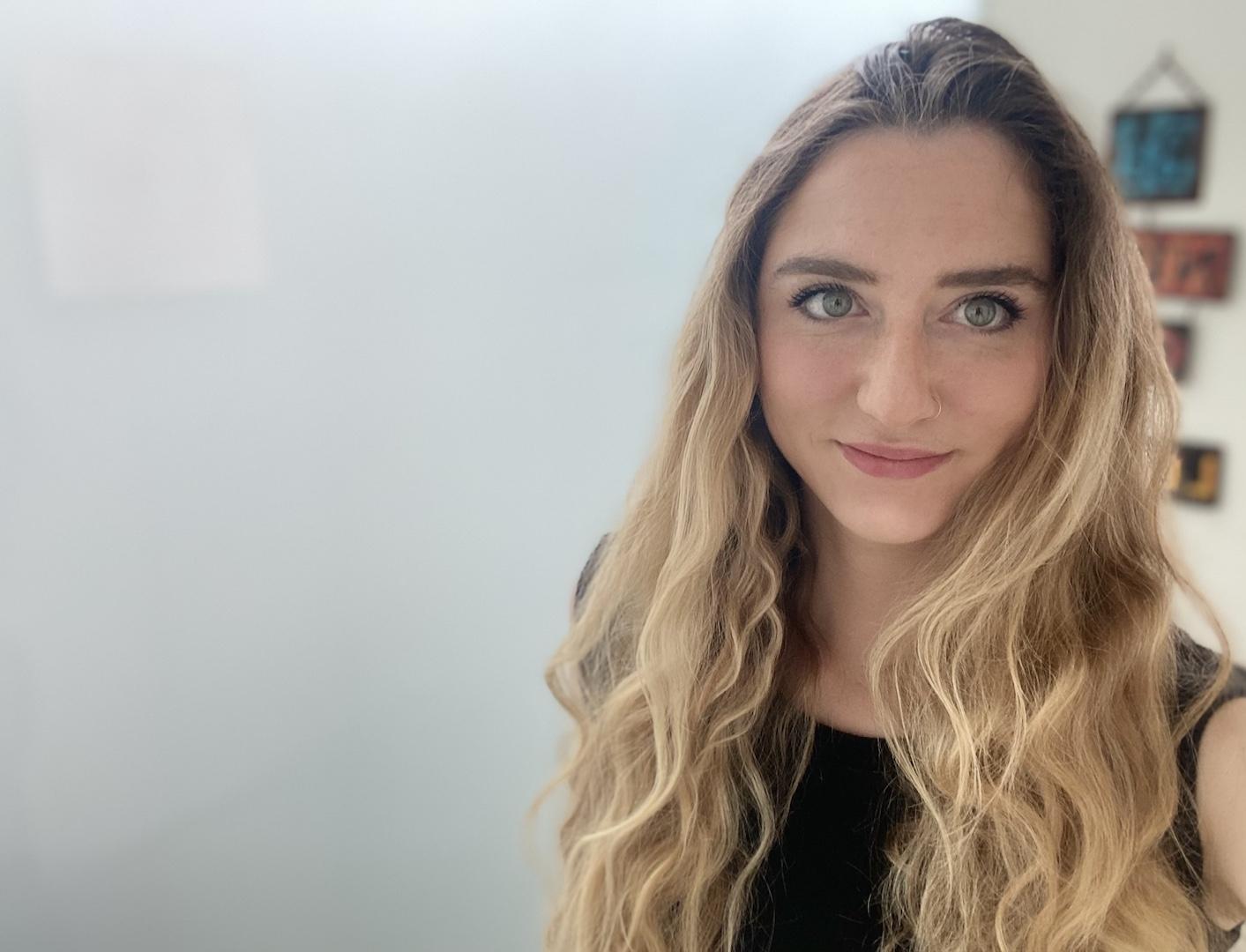 I was drawn to Goldsmith’s MA Human Rights, Social Justice and Culture for its interdisciplinary approach, which frames human rights as more than just enforceable legal rights and identifies the many forces and actors at play.
Find out more
Jenna Tabatznik 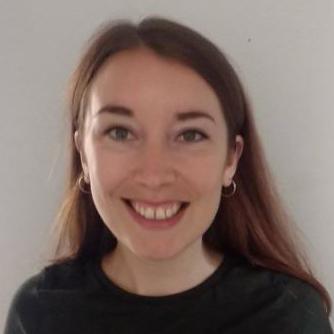 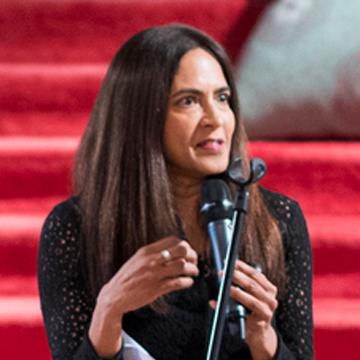