The Advanced Practices Program began initially as Curatorial/Knowledge. When I joined, it felt more like a think-tank of brilliant people who had been already working internationally in art institutions and self-organised spaces while teaching in a University of Arts and Design, yet, felt an unease and dissatisfaction with the established norms including one's own limits to practice a radically different approach. Instead of joining a classical curatorial-studies program, therefore, I was fully compelled by the Goldsmith visual culture' program that would allow me to unlearn and to challenge modernist-imperial principles of exhibition making, exhibition architecture, art-making, collaborations and making knowledge public in the light of a migratory post-1989 world in permanent crisis.

For me, the futuristic horizon of Advanced Practices is the focus on knowledge as a political, trans-cultural, difficult, contemporary, emancipatory and social process. Knowledge is not a subject to master but a condition to develop, to process, to unlearn and to share with, for example, my fellow students from all over the world. Small-scale seminars or lectures with global intellectuals such as Ariella Azoulay, Kodwo Eshun, Mark Fisher, Griselda Pollock, Gayatri Chakravorty Spivak, Eyal Weizman, and many more, made me feel to be part of a community to learn from. Doing my PhD with that Program has prepared me more than I could have ever expected to help my career as an international curator, theorist, writer, as a woman and currently professor to grow organically, confidentially and collaboratively.

Generally speaking, my time and studies with Advanced Practices (Curatorial/Knowledge) has transformed my life. It allowed me to develop a situated vocabulary as well as practice regarding the conflict in the Middle East and the Palestinian struggle from lived experiences, unfinished histories, and entangled modernities and friendships, not by studying it in an academic-normative manner but by studying it as a practice of thinking and living with places, moments, encounters and friends in Ramallah or Beirut.

In 2019, I was awarded with a four-year research grant by the Swiss National Science Foundation (SNFS) for Decolonizing Socialism: Entangled Internationalism. The grant allows me to built a team at HEAD GEneva in collaboration with the University of Basel, the VanAbbe Museum, and HKW Berlin for realising a trans-disciplinary, academic as well as curatorial process. 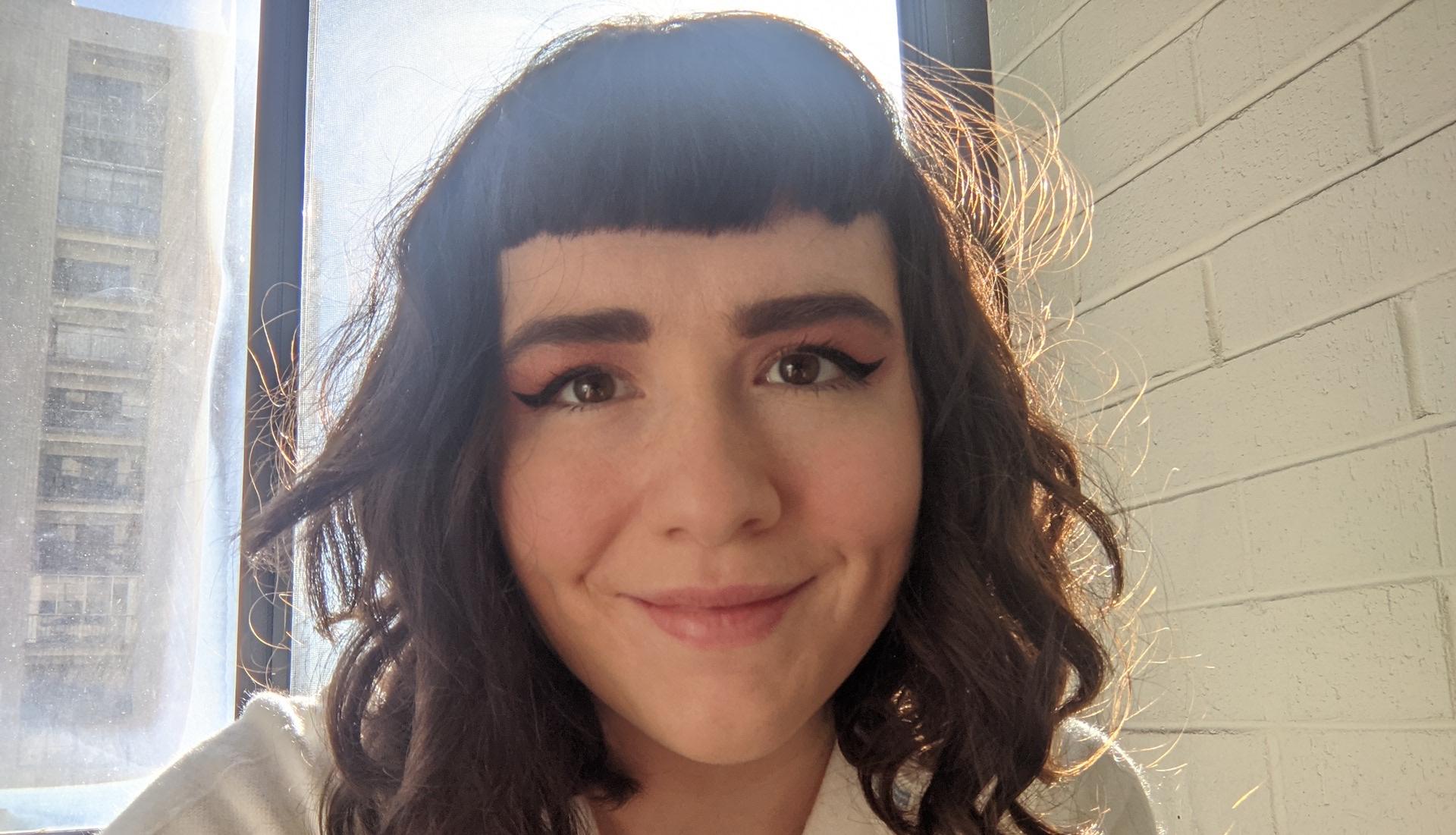 What I enjoyed most about the MA Contemporary Art Theory degree was being able to participate in additional lectures and events outside of classes as well as the public programme planned by the Visual Cultures department.
Find out more
Maggie Sava 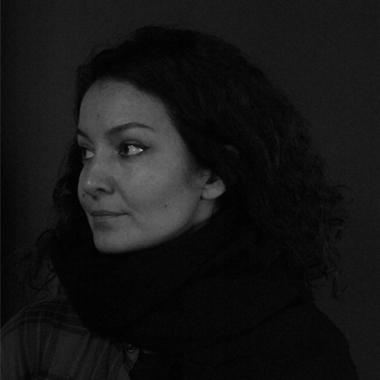 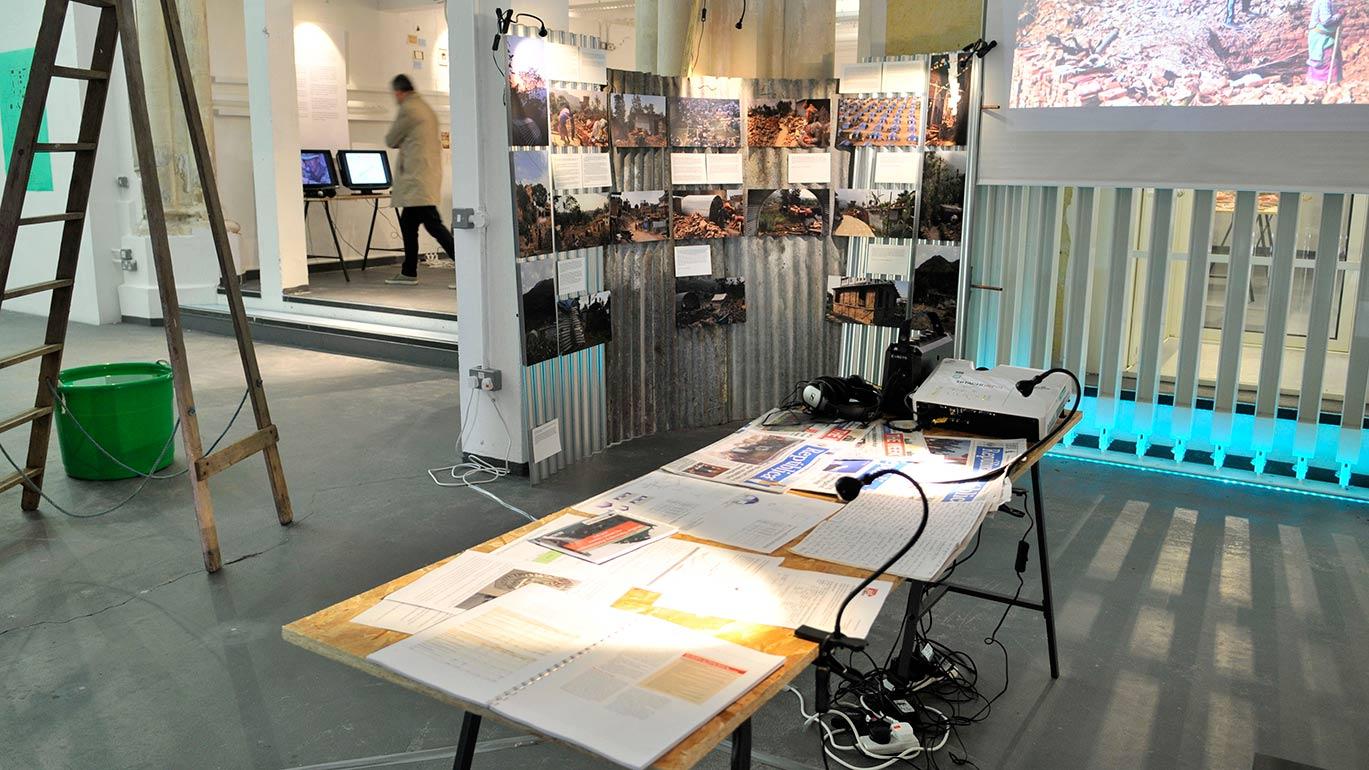