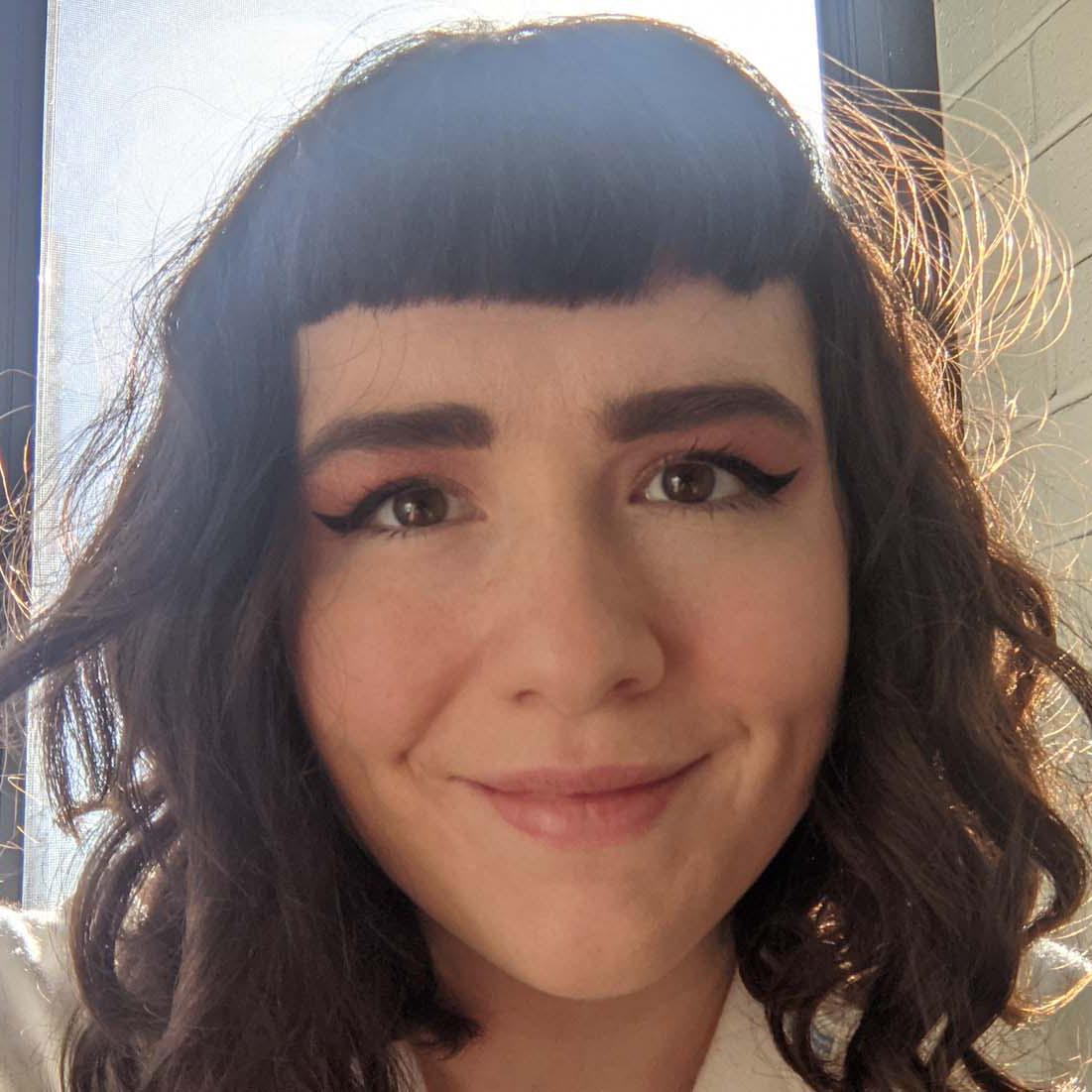 What I enjoyed most was being able to participate in additional lectures and events outside of classes.

What I enjoyed most about the MA Contemporary Art Theory degree was being able to participate in additional lectures and events outside of classes as well as the public programme planned by the Visual Cultures department. These were a fantastic supplement to my in-class learning as they allowed to me listen to and engage with practitioners and discussions that I would have had a hard time accessing, or maybe even knowing of in the first place, had I not had the supportive structure of the Visual Cultures department.

Coming from the university system in the United States, I was surprised at how independent and personally driven much of the work at Goldsmiths was and how fast the programme went by (I was a full-time student, so I completed the MA in one year). Studying at Goldsmiths grew my critical thinking and writing skills and introduced me to new ways of approaching contemporary art through different areas of theory.

Before the COVID-19 pandemic, I was working at a small gallery in Denver, Colorado, which hosted exhibitions for both up-and-coming and locally established artists. However, I lost my job due to the pandemic and the subsequent inability to have shows in small indoor spaces. Since then, I have done freelance work to help people doing various art programming throughout the city and have volunteered to help different non-profits and art initiatives, including assembling art kids for students in Denver Public Schools. During the past year of navigating these smaller jobs, I was able to revise and publish an essay I had originally written for the Curating and Ethics class at Goldsmiths with the help of my former instructor, Dr. Martinon. Currently, I am working as a gallery host at the Denver Art Museum for one of their travelling shows.

If I had to give a piece of advice about going to Goldsmiths or to University in general, it would be not only to take full advantage of everything your coursework has to offer but also of all the opportunities outside of class. Being at Goldsmiths was particularly exciting for me because of how much additional programming and activity they had on and around campus related to my field of study. I was able to hear lectures given by scholars whose work I was interested in as well as attend film screenings and see fantastic art exhibitions all on campus.

As an international student, and also as a generally introverted and shy person, it was hard for me to get to know people when I first started studying at Goldsmiths. However, I was able to overcome some of the loneliness by making an effort to leave my dorm room and explore as much as I could. I would fight the urge to stay inside by myself as much as possible and instead spend an afternoon going to a museum or doing homework in a pub or exploring a part of town I hadn’t been before. It helped me feel more confident and excited about being in London despite not having many close friends or any family nearby.

I have many favourite aspects about studying and living in south-east London, but one of them was the different parks, pubs, and restaurants I was able to sit and work in while enjoying food or a beer or just being outside. There are the well-known student spots, like the Fat Walrus and New Cross House that I really liked (and I went to both regularly, although I know some students sometimes take sides and pick one over the other). I also really enjoyed a neighbourhood pub down the street from my dorm called the Wickham Arms. I personally liked to take walks through the Brockley/Ladywell Cemetery and the park just up the street from it because they are both beautiful places to spend time outdoors and decompress.