This unique Masters will enhance your critical understanding of musical theatre as a popular entertainment genre.

It will help you to sharpen your practical skills as a creative artist. On a practical level, it will assist you in working as a freelance writer, composer or producer of musical theatre.

The MA focuses on the dramaturgy of the musical as a key factor in the future development of the genre.

Expert professionals are regularly employed as visiting tutors, to maintain direct links with the industry.

You follow one of the two pathways as either:

You undertake an analytic case study of a musical or production, a placement project and dissertation (producers), and a creative project involving either book and lyrics or music for a short original musical (writers and composers). Producers share some classes with students on the MA Arts Administration and Cultural Policy.

If you have specific questions about the degree, contact Robert Gordon.

You will choose between one of two pathways on the programme – the Producers pathway, or Writers and Composers pathway.

On the Producers pathway, you will study the following compulsory modules.

Students on the producers pathway will also take a 30 credit contextual option module from a list approved annually by the department.

On the Writer and Composers pathway, you will study the following compulsory modules.

Students on the writers and composers pathway will also take a 30 credit contextual option module from a list approved annually by the department.

You may also be eligible to apply for funding from the AHRC.

We accept applications from 1 October to 30 June for students wanting to start the following September.

You will develop a critical understanding of the collaborative processes involved in the creation of musical theatre in the UK and USA.

Composers and librettists/lyricists will achieve an enhanced ability to engage with the integration of dramaturgical and musical components of musical theatre writing, and a comprehension of the various factors involved in working within the industry.

Producers will acquire an overall perspective on the industrial and organisational factors involved in musical theatre production, including methods of theatre marketing, systems of arts funding and policy, and a working knowledge of the strategies involved in producing a small-scale musical.

Producers will also develop skills of leadership and teamwork and the ability to develop and critique their own approaches to working in musical theatre production.

Typical careers for graduates of this MA include: 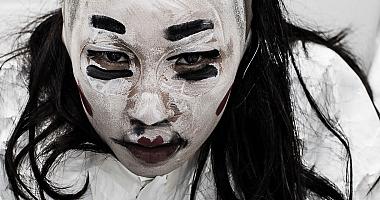 This programme is one of the few taught Masters programmes of its kind in the world. Covering historical and philosophical bases of theatre and performance practices from different parts of the world, this degree investigates indigenous and contemporary performance and theatre traditions from a variety of cultural contexts. 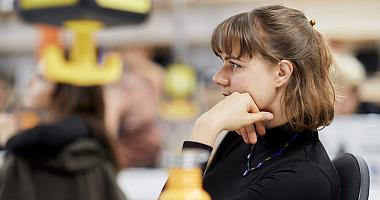 Address the image world, find out how images create meaning, and discover what you can do with what you see on this eclectic MA programme 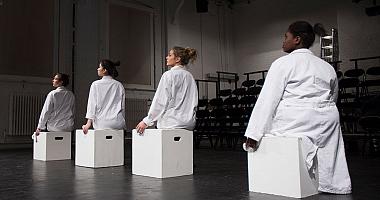 This international MA programme gives you the opportunity to develop your practice as an independent and collaborative performance practitioner. It invites you to explore and experiment with live, digital, intermedial and socially and politically engaged performance. 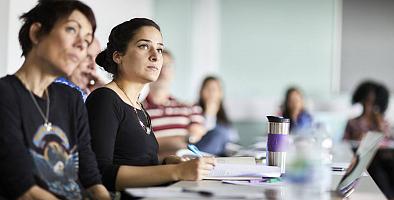 This interdisciplinary Masters programme invites you to interrogate the different ways in which performance can be said to be a socio-cultural phenomenon. It draws on a wide range of theoretical perspectives to understand how performance is shaped by the culture from which it emerges and how it shapes that culture.