The MMus Sonic Arts is an opportunity to explore a wide range of creative approaches to studio-based music, including fixed-media composition, improvisation systems, sound art installation and composition for video/film.

You have full access to the Electronic Music Studios, which offers advanced facilities for electro-acoustic composition, multi-channel work and live/interactive performance.

You develop a rigorous conceptual framework for your creative practice, and engage critically with contemporary ideas and debates in sound art and computer music. As part of your studies you may choose from a range of options that encompass interactive/generative music, film music and film-making.

Studio composers taking this pathway may elect to take options in notation-based composition, providing they have the requisite prior experience.

Collaborative and interdisciplinary projects, in conjunction with other academic departments and/or external organisations, are also facilitated and encouraged.

The pathway is particularly useful for students wishing to pursue studio and computer-based research or professionals seeking to develop their expertise in technology-based creative practice.

If you have specific questions about the degree, contact Dr Iris Garrelfs.

You take the following compulsory modules:

You choose two modules from a selection that currently includes:

You should have (or expect to be awarded) an undergraduate degree of at least upper second class standard in Music or a relevant/related subject. Your qualification should comprise a substantial practical/creative element relevant to the selected MMus pathway and option choices. A detailed transcript of your degree is preferred.

Students who have completed up to 90 credits (not including final 60-credit projects or dissertations) of a comparable degree at another university can apply for recognition of prior learning status as part of their application for a place on the programme, where such credits are carried forward into your study at Goldsmiths.

Home/EU students applying for this programme in 2019/2020 may be eligible for funding under the BAME Music Scholar's Fee Waiver (MA/MMus).

Selection is by portfolio assessment and interview.

Find out about staff in the Department of Music. 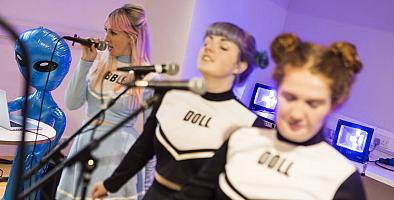 The MMus Popular Music builds upon our international reputation in the popular music field established by our ground-breaking undergraduate degree. 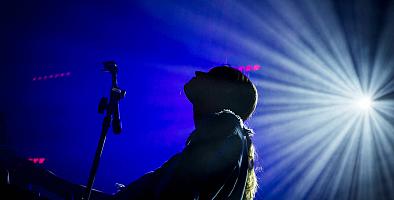 This flexible Masters is an opportunity to investigate and combine strategies for developing creative work – an inclusive and forward-thinking composition degree that acknowledges many different definitions of the term.

This Masters develops your technical and interpretive abilities as a performer, informed by an understanding of style, genre, context and interpretation, as well as historical and theoretical issues relevant to your specialist repertoire. 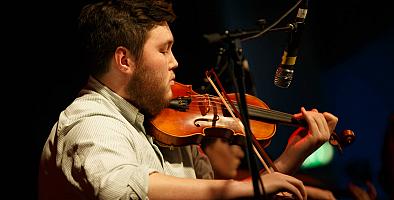 The MMus Composition fosters your ability to compose and notate music, and to develop your own personal musical language.