Dr Aminul Hoque MBE is a lecturer in the Educational Studies Department at Goldsmiths College. Aminul gained his doctorate from Goldsmiths College in 2011, and his research forms the basis of his book British Islamic Identity: Third Generation Bangladeshis from East London (2015). The book is an in-depth ethnographic study of young Bangladeshis from East London examining areas of cultural, linguistic, national, religious and gender identities.

Aminul's writing and work focuses on issues of multicultural Britain, identity, social justice, youth policy, religion, race relations and Islamic feminism. He is currently involved in two exciting research projects: one which examines the role of football for Bangladeshi men in the 1970s and 80s as a form of opposition and resistance to ‘white’ racism in East London and another, which hopes to engage in life history interviews with a group of elderly Bangladeshi women and listen to their untold stories from the 1971 War of Independence.

Born in Bangladesh, his family came to the UK when he was just three years old. He considers himself a ‘British-Bangladeshi’ and a ‘Londoner’.  Aminul is the proud father of three daughters, a footballer and a passionate Manchester United fan.

Aminul lectures and teaches on the BA Education, Culture and Society BA (Hons) degree programme contributing on year 1 and 2 core modules (Culture and Identity, Social and Cultural Research) and also supervises final year dissertations. He is also a tutor with the graduate school on the Advanced Core Qualitative Research Methods course.

With over 24 years of voluntary and professional experience in the youth, community and voluntary sector, Aminul is a recognised expert in young people and cultural identity. He has contributed to many local youth work training programmes, researched and authored numerous evaluations and research projects in areas such as mentoring, drugs education, community sports and the phenomenon of youth gangs.

In 2004, Aminul developed an A-Z manual for working with disengaged and ‘hard to reach’ young people in Tower Hamlets as part of a borough wide initiative led by Tower Hamlets College. He has also been a major contributer to national youth policy through involvement in research programmes such as the Nuffield (2008) enquiry into young people who are NEET (not in education, employment or training). Aminul’s work has been recognised by accolades such as a National Training Award in 2002 and the Philip Lawrence Award in 2005. He was awarded an MBE in 2008 for services to youth justice in east London.

In addition to his passion for academia and youth and community work, Aminul is also a freelance journalist and broadcaster and has been involved in BBC radio and television documentaries covering topical subjects such as the growth of religion among young people, religious extremism, religious conversion and the controversial ‘veiling’ debate involving many Muslim women across Europe. His inaugural radio documentary, Islamic Pride, for which he was researcher/ broadcaster, was shortlisted for the prestigious Sony Awards in 2004. Aminul was also the lead trainer for the BBC’s popular internal Islam and Identity course between 2005-09. 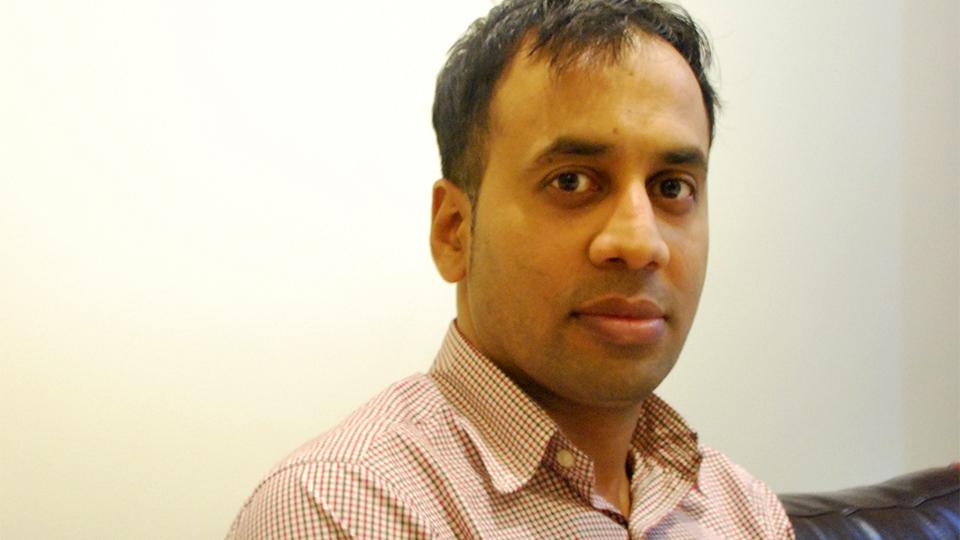 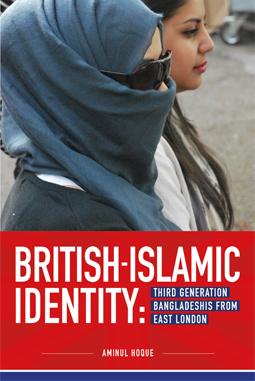 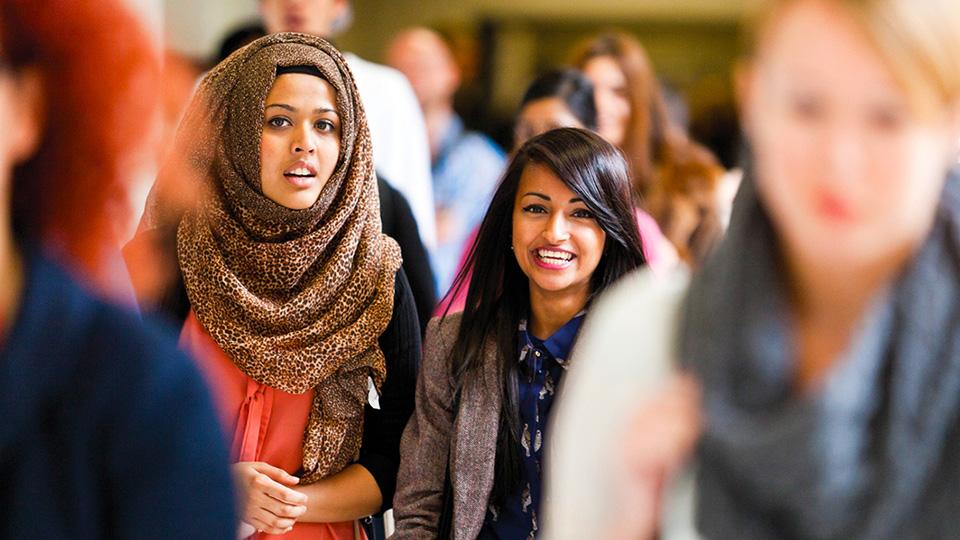