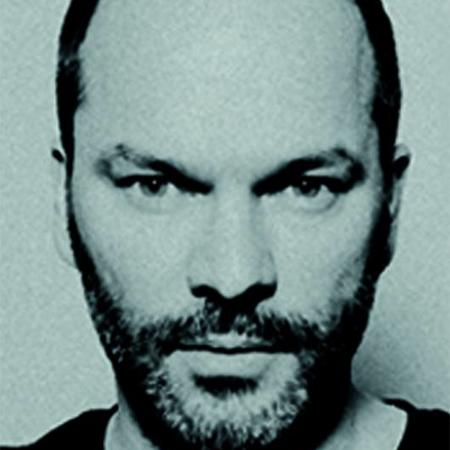 Record producer, recording engineer and musician Nigel Godrich is best known for his long-time collaboration with Radiohead. He began working with the band in 1994 and produced all of their studio albums from 1997. He has collaborated with other major artists including the Red Hot Chilli Peppers, Paul McCartney and U2. In 2010 he composed the film score for Scott Pilgrim vs. the World alongside the musician Beck. Nigel is the creator of the music web-series From the Basement, filmed in London’s Maida Vale Studios.