Professor Dimitrios Giannoulopoulos holds the Inaugural Chair in Law, and is the Head of the Department of Law, at Goldsmiths, University of London. He is an Associate Academic Fellow of the Honourable Society of the Inner Temple, and a Senior Fellow of the Higher Education Academy.

Dimitrios has gained his PhD at the Sorbonne Law School (Paris I). He studied Law at the University of Athens, and holds postgraduate degrees in criminal law and criminal justice from the Universities of Athens, Aix-Marseille and Brunel. He was admitted to the Athens Bar in December 2000, and is a member of the Hellenic Criminal Bar Association.

Before joining Goldsmiths, Dimitrios was an Associate Dean at the College of Business, Arts and Social Sciences at Brunel University London (2014-2018), and the Deputy Head of Brunel Law School (2009-2013).

Dimitrios joined Goldsmiths in May 2018, setting in motion, and leading on, the successful launch of the LLB Law (June 2018), LLB Law with Criminal Justice and Human Rights (April 2019) and PhD/MPhil in Law (January 2020) programmes, as well as setting the foundation for, and quickly bringing to fruition, the creation of the new department of Law (April 2019).

Dimitrios has internationally leading expertise in how human rights norms on criminal justice are applied in national jurisdictions across different legal cultures. He has published widely on suspects’ rights, evidence obtained in violation of the right to privacy and the application of ECHR jurisprudence in the domestic criminal process. His monograph on Improperly Obtained Evidence in Anglo-American and Continental Law (Oxford, Hart Publishing) is the first book to offer an extensive cosmopolitan insight into the ‘exclusionary rule’ debate. His work takes multiple systems of law – domestic, transnational, international – as key points of reference, deconstructing convergence and divergence, to expose connections (and discordance) beyond the conventional common law and civil law divide.

In recent years, Dimitrios has also developed a strong interest in the impact of Brexit on human rights, drawing on his cross-cultural research and dynamic public engagement work, and his ability for cross-cultural legal analysis. He is the director of the Britain in Europe thinktank and the Knowing Our Rights research project and a co-lead in the Human Rights in Action project.

Dimitrios’ innovative approach to teaching has been recognised by the award of a Senior Academic Fellowship by the Higher Education Academy. Dimitrios has designed and is coordinating Goldsmiths’ pioneering degrees: the LLB Law, LLB Law with Criminal Justice and Human Rights, LLB Law with Politics and Human Rights and MPhil/PhD Law. He oversaw the restructuring of Brunel Law School’s LLB programme in 2013, was awarded several teaching prizes by Brunel University and Law School, and kick-started a number of successful research, educational and professional development initiatives there. His educational experience has been shaped by academic studies and research in leading Law Schools, including at the Sorbonne, and in Athens, Aix-Marseille, Columbia Law School and Yale Law School.

The Law programme at Goldsmiths embeds, and further evolves, innovative educational practice that Dimitrios has been able to develop in these environments: blending traditional teaching methods with experiential learning activities; connecting students with leading legal professionals; alternating the locus of teaching activity between the classroom and the city (in legal London); diversifying assessment, e.g. in moving away from the traditional dichotomy between coursework and written examinations, and putting forward assessment through student engagement; endorsing cross-disciplinary analysis of Law; bringing students in contact with policy makers; introducing students to innovative teaching technologies that include ‘virtual reality’ experiences; teaching Law through film; exposing students to the parties involved in the legal system and Law-making process; enabling students to see Law as a force for good and change.

As director of the Britain in Europe thinktank and Knowing Our Rights project, Dimitrios has undertaken significant public engagement activity in recent years, making substantial contributions to the debates on Brexit (particularly in relation to the rights of EU citizens in the UK), the potential repeal of the Human Rights Act (HRA) and withdrawal from the European Convention on Human Rights (ECHR).

Dimitrios’ public engagement contributions in these areas include: providing oral and written evidence to the Civil Liberties, Justice and Home Affairs Committee (LIBE) at the European Parliament; giving evidence to the House of Lords' EU Justice Sub-committee (October 2017); supporting through his research the work of MEPs and human rights NGOs; establishing dynamic networks that brought together academic scholars, legal professionals, NGO experts and policy makers; providing regular comment and analysis for the media; convening national and international colloquia (e.g. in October 2016, February 2017, November 2018 and May 2019) and public debates (e.g. in October and December 2016, in February 2019, at Goldsmiths and the Royal Society of Arts, and in March 2019 and December 2020); coordinating film screenings and public talks (e.g. at the BFI, Regent Street Cinema and the Frontline club in June and November 2017).

Dimitrios also oversees the delivery of human rights workshops to A level students in schools across London and the UK, in the context of which the Knowing Our Rights team has connected with more than 2,000 students, teaching them about the impact of the European Convention on Human Rights in the UK and the current debate on the potential repeal of the HRA and withdrawal from the ECHR, once Brexit is complete. The workshops have had demonstrable impact on the students’ understanding of the topic.

Dimitrios’ work on Brexit and European human rights has featured in the Guardian, the Times, the Financial Times, the Prospect magazine, LBC, La Libération, Euronews, France 24, Le Parisien, Open Democracy, the Solicitors’ Journal, the New European, the Express, LSE Brexit, the UK in a Changing Europe, the Parliament Magazine, Europe Street News, EU Reporter, Sputnik Radio, ‘Inforrm’, Cyprus’ ‘Fileleutheros’, the Fair Trials blog and the Conversation, while he regularly appears on radio and television in Greece, and very frequently contributes op-ed pieces to Sunday papers there.

In November 2016, Dimitrios was awarded $94,855 by the Open Society Initiative for Europe and the Open Society Forum, to undertake research and public engagement activity on the European Convention on Human Rights. In May 2017, he was successful (with Dr Yvonne McDermott) in an application to the prestigious British Academy conferences fund. In June 2017, Dimitrios was awarded a ‘research grant capture’ award at Brunel, and was successful in an application to the 2017 Being Human Festival, led by the School of Advanced Study, University of London, in partnership with the Arts and Humanities Research Council and the British Academy.

Dimitrios had previously been successful in internal research grant awards, including for the organisation of annual research seminar series on criminal justice and human rights debates in Europe (2015-16) (£2,500) and on migrant and refugee challenges in Europe (2016-17, with Prof Alexandra Xanthaki) (£2,489). He was also awarded funding (£3,500, in 2011) to undertake research on teaching innovation.

'The Eurosceptic Rights and (Our) Human Rights: the Threat to the Human Rights Act and the European Convention on Human rights is Alive and Well', European Human Rights Law Review, 2020 (3), 225-242.

'Fair trial rights in the UK post Brexit: out with the Charter and EU law, in with the ECHR?' (2016) New Journal of European Criminal Law 387

Brexit: Opportunities, Challenges and the Road Ahead (London, Britain in Europe thinktank, October 2016)

Giannoulopoulos, Dimitrios. 2012. The notification of the right to silence to police suspects in Greece and the need to harmonise Greek legislation with international and comparative law. Poiniki Dikeosini, 15(7), pp. 640-649. ISSN 1108-2755 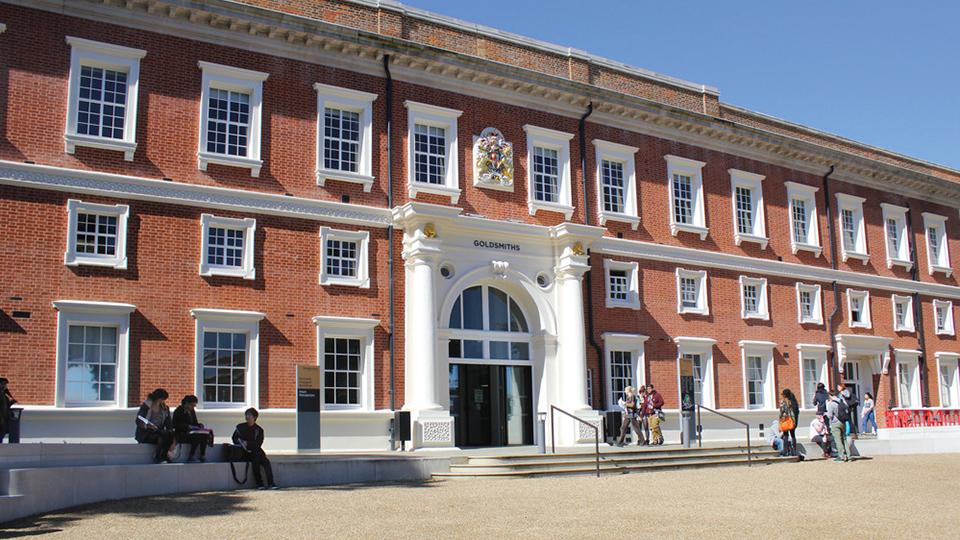 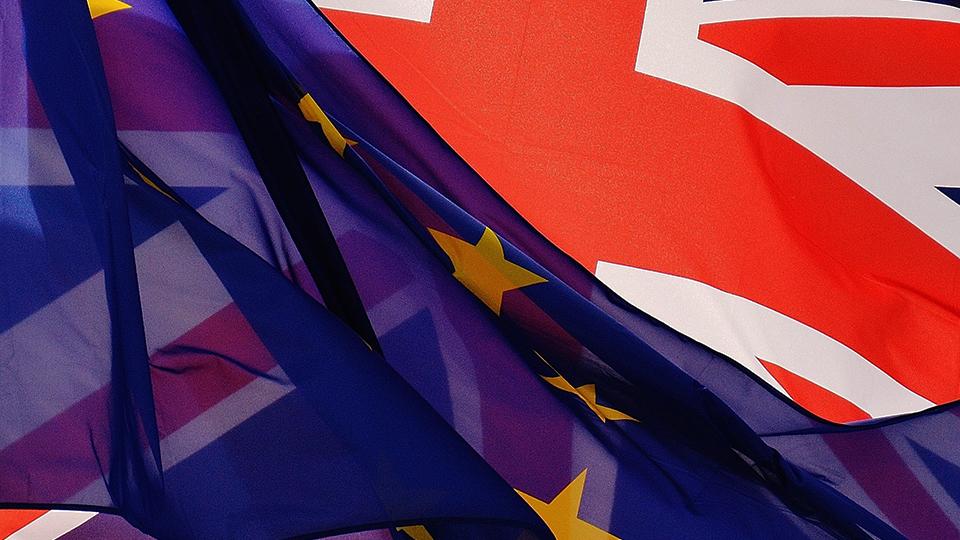 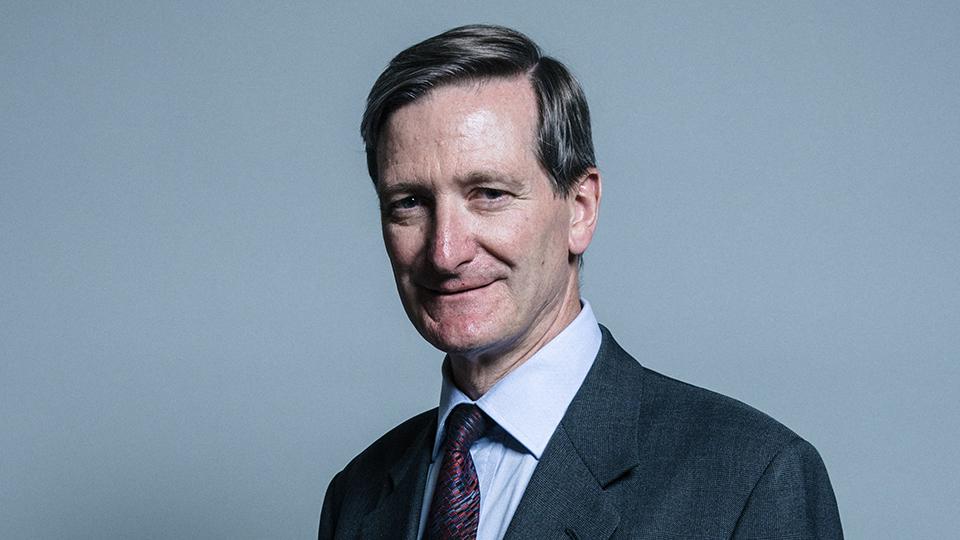 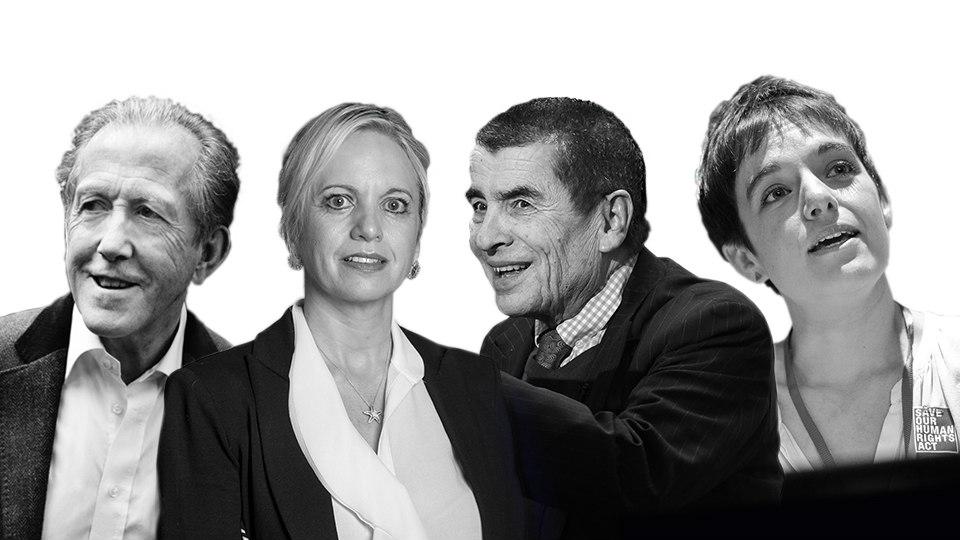