Please note, applications to start this programme in 2021 are still open.

Law is ‘part of a larger system of public decision-making. The rest is politics: the politics of ministers and legislators, of political parties, of media and pressure groups, and of the wider electorate’ (Jonathan Sumption, Trials of the State: Law and the Decline of Politics, 2019).

The LLB Law is a qualifying law degree recognised by the Solicitors Regulation Authority and the Bar Standards Board.

This Qualifying Law Degree (QLD) will allow you to obtain your LLB while also immersing yourself in the study of Politics, with a focus on modern threats to democracy and human rights, and the interactions between Law and Politics required to effectively counter these threats at the local, national, and global level.

You will gain an interdisciplinary understanding of how the UK political system shapes Law. This LLB programme will allow you to explore the fascinating and complex interactions between law and politics. It will also give you an insight into how Law determines the parameters of the political system, defines the distribution of power between branches of government, and allows us to hold our elected representatives accountable, particularly through constitutional and human rights law.

Instead of studying Law in isolation, you will study it in its cultural, economic, and socio-political contexts. You will complement your knowledge of core Law subjects with key concepts in political theory and ideologies, UK and comparative governance, and world politics. The modules you choose from the Department of Law will be complemented by modules from the Department of Politics and International Relations to give you a holistic understanding of the system by exposing you to fundamental political concepts on the one hand, and the legislative structures they operate within on the other.

Prepare yourself for a career in Law

This programme is recognised by the Solicitors Regulation Authority (SRA) and Bar Standards Board (BSB), and has been specifically designed to provide graduates with a solid foundation to tackle the new Solicitors’ Qualifying Examinations (SQE), and the equivalent training and qualification process for becoming a barrister.

Goldsmiths is based in New Cross, a vibrant area in one of the most diverse cities in the world, just 10 minutes from London Bridge. Our location, and the way we draw on it, are both key parts of what makes this programme so active.

You will go out on study visits to explore legal and political London, for example to the House of Commons, the House of Lords, Parliamentary Select Committees, the UK Supreme Court, the Law Society, and the Inns of Court.

You will also attend classes by renowned international scholars, attend high-impact research events, and have the opportunity to connect with world-leading Law Schools (our annual lectures in 2019 and 2020 were delivered by Stanford Law and Berkeley Law academics respectively). You will be taught by Judges, barristers, solicitors, Parliamentary legal counsels, MPs, MEPs, and human rights experts.

The programme will enable you to connect with leading organisations and individuals that bring life to the question of law and politics, such as one of the UK’s foremost human rights NGOs, Liberty, whose director, Martha Spurrier, is a visiting Law professor at Goldsmiths, or the Bar Human Rights Committee, whose first Chairwoman, Kirsty Brimelow QC, works very closely with this programme in her role as Visiting Professor.

Our outstanding team of visiting professors includes other eminent legal practitioners, such as Sir Geoffrey Nice QC, a distinguished barrister who has led on war crime prosecutions, and Alison Levitt QC, who was Principal Legal Adviser to the Director of Public Prosecutions. Goldsmiths Law also has the privilege of welcoming Dominic Grieve QC as visiting professor. The former Attorney General (2010-2014) is one of the UK's foremost legal and political thinkers, and has also served as shadow Attorney General, shadow Home Secretary, and shadow Justice Secretary. His work in Parliament on civil liberties and the Rule of Law has been recognised by two awards – Parliamentarian of the Year in 2005, and a Liberty Lifetime Achievement Award in 2014.

As a student on this programme, you will be exposed to Goldsmiths Department of Law’s pioneering teaching methods, which embed experiential learning activities such as parliamentary debating, simulated thinktank/public policy exercises, film screenings, immersive theatre, and public speaking exercises, as well as study visits to Parliament and the Royal Courts of Justice.

You will also be able to take part in a wide range of Clinics, including:

You will also be given access to the Department of Politics’ lively events programme, which will allow you to encounter (and challenge) the latest political arguments, theories, and ideas.

If you have specific questions about the degree, contact the Department of Law.

In your first year, you will take the following compulsory modules:

In your second year, you will take the following compulsory modules:

In your third year, you will study the following compulsory modules:

You will take 45 credits of Politics and International Relations modules from a list provided annually by the Department. These may include:

You will take 15 credits of Law modules from a list provided annually by the Department. These may include:

If English isn’t your first language, you will need an IELTS score (or equivalent English language qualification) of 6.5 with a 6.5 in writing and no element lower than 6.0 to study this programme. If you need assistance with your English language, we offer a range of courses that can help prepare you for degree-level study.

For a full list of staff, please visit the Department of Law's staff page. 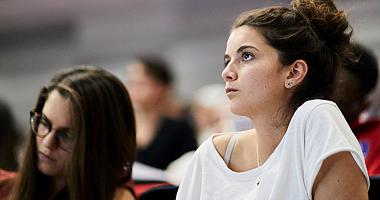 This is a qualifying law degree - your first step towards becoming a solicitor or barrister in England and Wales. You’ll gain all the skills you need to progress to the next stages. 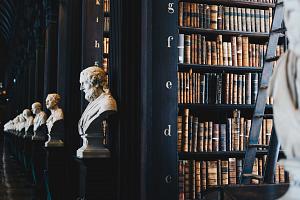 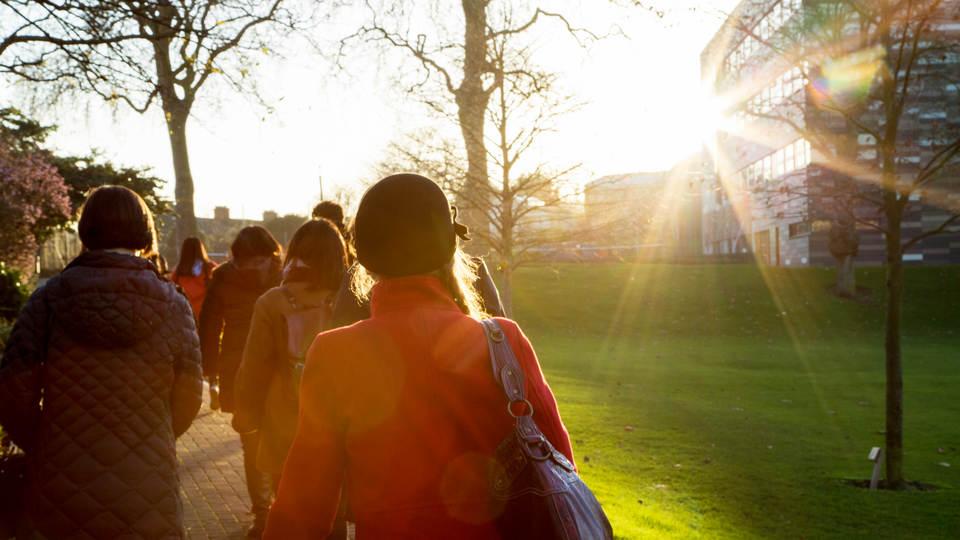 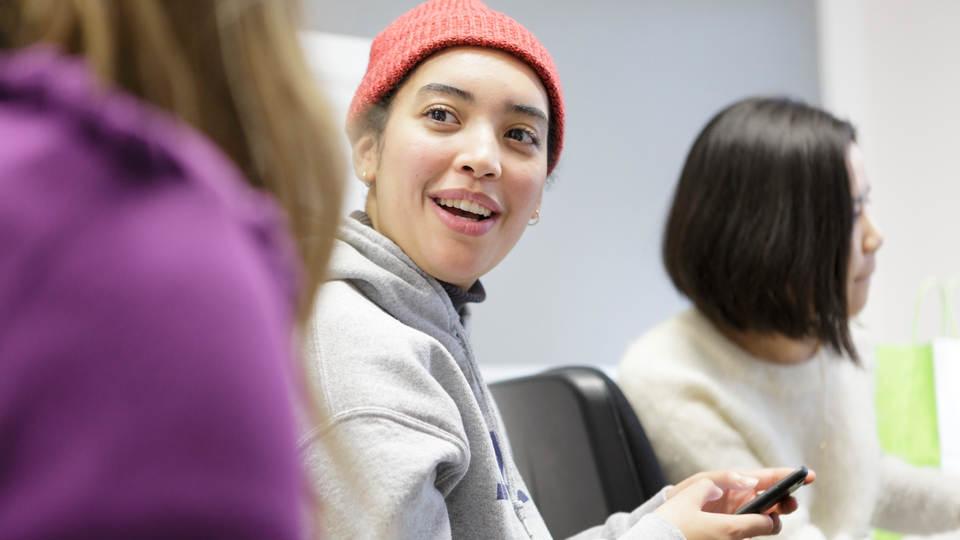