Internet giants like Google should pay to support local news organisations to safeguard regional journalism, according to experts at Goldsmiths, University of London.

Academics say that a levy should be placed on the advertising income of web firms to help sustain provincial outlets.

And they add that this public subsidy would in turn help boost local democracy by giving news organisations the means to hold councils to account.

The proposals form part of a submission to the Government’s Cairncross Review into the sustainability of high-quality journalism by academics from Goldsmiths School of Journalism.

They welcome the review as “shining a welcome light” on the future of journalism in the UK. Professor Angela Phillips said: “News journalism provides a public service to democracy, but it has never paid its way.

“It has always been subsidised either by political parties, by wealthy individuals, by public levy or by advertising.

“Today the advertising subsidy is under threat and democracy requires that we seek another way of supporting the news we need.”

In a four-point executive summary, the submission says:

The full submission can be found here: Cairncross Review.

The Cairncross Review is being led by Dame Frances Cairncross, former economic journalist, author and academic administrator. Among the advisory panel members is Goldsmiths journalism alumna Polly Curtis, who is editor-in-chief of HuffPost UK. 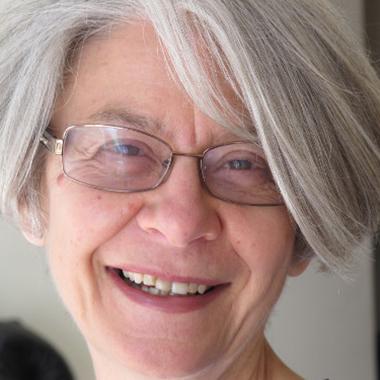 Angela has forty years' experience as a journalist and successfully launched the local news site EastLondonLines.