The Centre for Feminist Research (CFR) at Goldsmiths, University of London has won a £10,000 grant to fund a research project investigating sexual misconduct and abuse of power in Higher Education.

Funding was this month confirmed by the British Academy’s Research Awards Committee in the latest round of BA/Leverhulme Small Research Grants.

The award of £9,947 was granted for the project entitled “Cultures of Consent: Examining the complexity of sexual misconduct an d power within universities”.

The research will be undertaken by Dr Tiffany Page, post-doctoral researcher based in the CFR and co-founder of The 1752 Group.

This study is on staff-to-student sexual misconduct in universities – the use of institutional and personal power, including grooming, sexual force, intimidation, coercion, or manipulation.

Professor Blackman said: “We are delighted that the British Academy has funded this important seed project, which will help us begin to understand some of the complex “cultures of consent” surrounding sexual misconduct in universities.

"It will build on important research that has been done by groups such as The 1752 Group and allow us to build a cross-institutional network to take this work forward across the sector.” 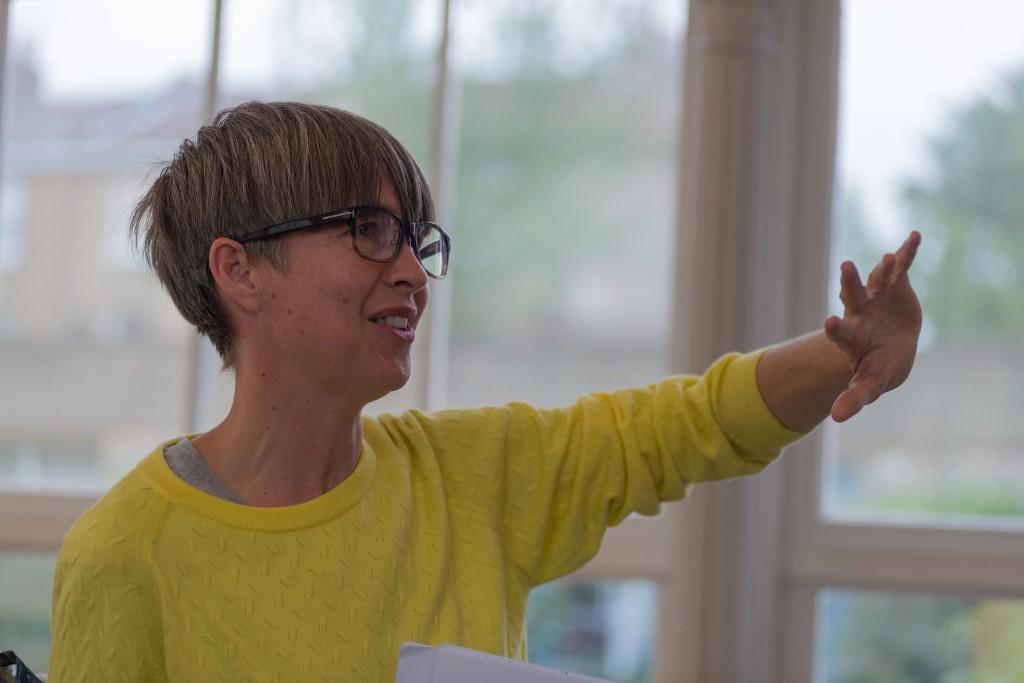 Lisa works at the intersection of body studies, media and cultural theory, particularly subjectivity and embodiment.