EMI Production Music has published an album of music for film, TV and other media composed by Goldsmiths, University of London students.

Goldsmiths: Sounds One is a compilation album of 18 tracks composed by 15 students and recent graduates from Department of Music postgraduate programmes, including MMus Popular Music, MMus Creative Practice and MMus Composition.

Released on Tuesday 2 July 2019, Goldsmiths: Sounds One will be made available through EMI Production Music’s search system for use by media clients worldwide looking for music for film, TV and other media.

This album is the brainchild of Paul Sandell, EMIPM Content and Distribution Manager, and is co-produced by James Ewers, Associate Music Lecturer, and Ian Gardiner, Senior Lecturer and convenor for MMus module Composition and Moving Image Media.

James Ewers said: “Paul Sandell at EMI Production Music, who lives nearby to the college and passes it daily, approached us with the idea of publishing an album that would represent the sheer variety of cutting-edge work created by our students and place it on an international platform. At least 50 submissions from postgraduate students and recent alumni were whittled down to a final 18, and it’s such a strong body of work; it’s fresh and eclectic, and has great potential to enhance all types of media.

“In my own experience, I’ve found this to be an incredibly competitive field. It’s not easy for a composer to establish a relationship with a music publishing company, especially one of EMI/KPM’s size and prestige. Not only will these selected tracks be published, but the composers involved will now join EMI’s composer list and receive future composition briefs. This is of course a great opportunity for the students and recent graduates.”

EMI Production Music’s Paul Sandell and Alex Black (Global Director) said: “Giving talented composers the opportunity to create new copyrights and masters for our catalogues is at the heart of what we do at EMI Production Music. Goldsmiths has a very strong history with the arts and it’s a real privilege for us to be able to forge creative connections on a project like this.

"The students learn all about production music composition at the university so they have the skills to help them flourish as composers. The music submitted by the Goldsmiths students did not disappoint and we hope this is the first of many collaborations with Goldsmiths which will give many students the opportunity to start their professional composition careers.”

Goldsmiths: Sounds One can be found on emipm.com 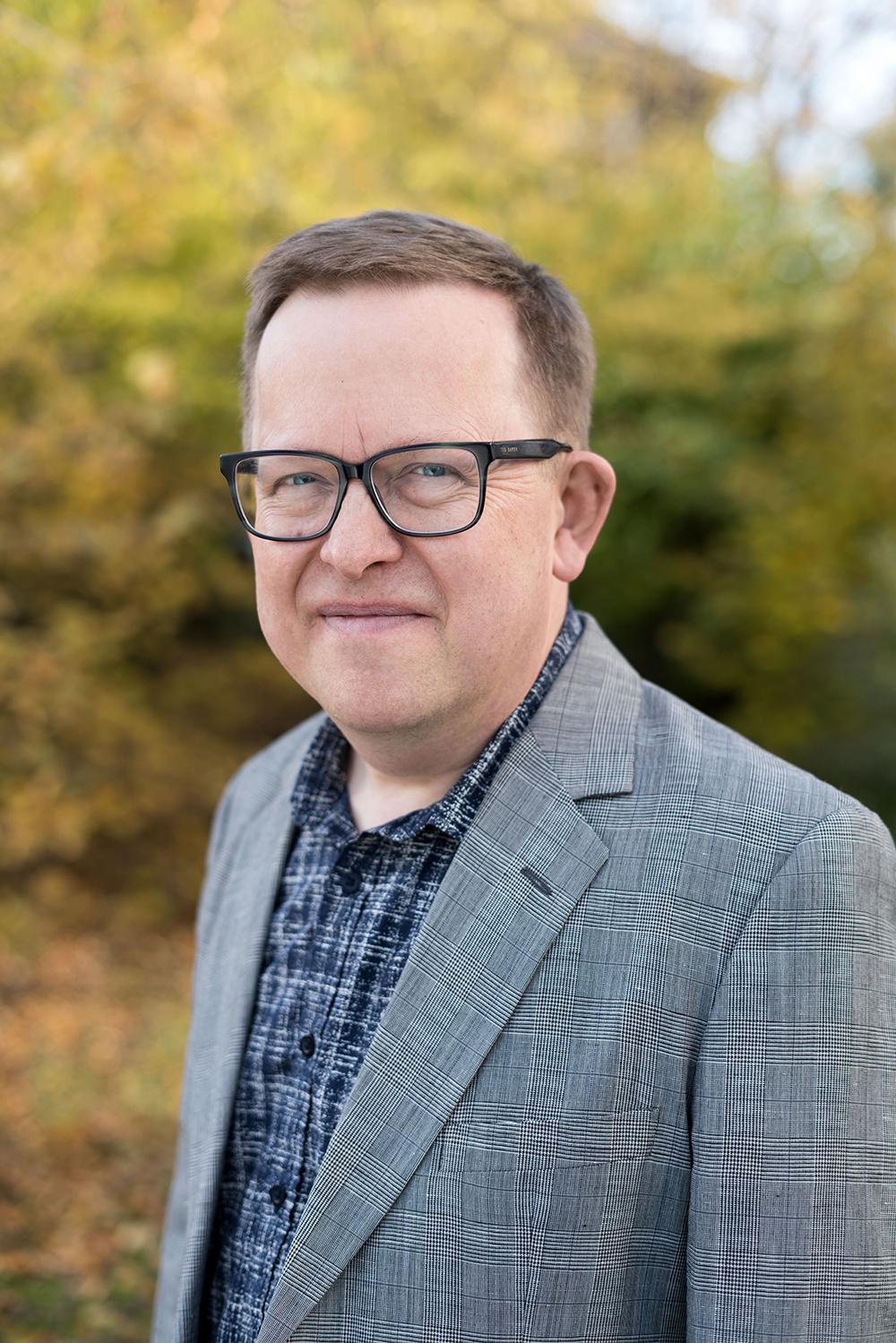 Ian is an accomplished composer and orchestral arranger with an interest in Film music in Britain and Media composition.