Written bySarah Cox
Published on 19 May 2021

The only EMS VCS4 synthesiser in existence makes its post-lockdown debut on Friday 25 May 2021 at Goldsmiths, University of London’s annual student music showcase, PureGold.

The VCS4 was built by the world-renowned Electronic Music Studios Ltd (EMS) company in London more than 50 years ago and was one of a number of synthesisers used in the 1970s by pioneers of British electronic music.

The model was taken to the Royal College of Music by composer Tristram Cary after the break-up of the original EMS studio in Putney. It was subsequently owned by Simon Desorgher, a former RCM student, and lost from public view for over 20 years.

The VCS4 was restored to functional order in 2006 by Robin Wood at EMS and acquired by Goldsmiths in 2019. Additional restoration and repair work has since been carried out by Steven Thomas of Digitana Electronics.

Now the VCS4 has been used by final year MMus Sonic Arts student Olivir Haylett to record an improvisational piece for PureGold.

The VCS4 prototype (a live performance model which combines two VCS3s with a ‘base station’ featuring keyboard, external audio input mixer, and signal processing inside a wooden cabinet) was built in 1969 - 1970, but was never brought into mass production. A second, but very different, VCS4 prototype is owned by Matt Black of Coldcut. 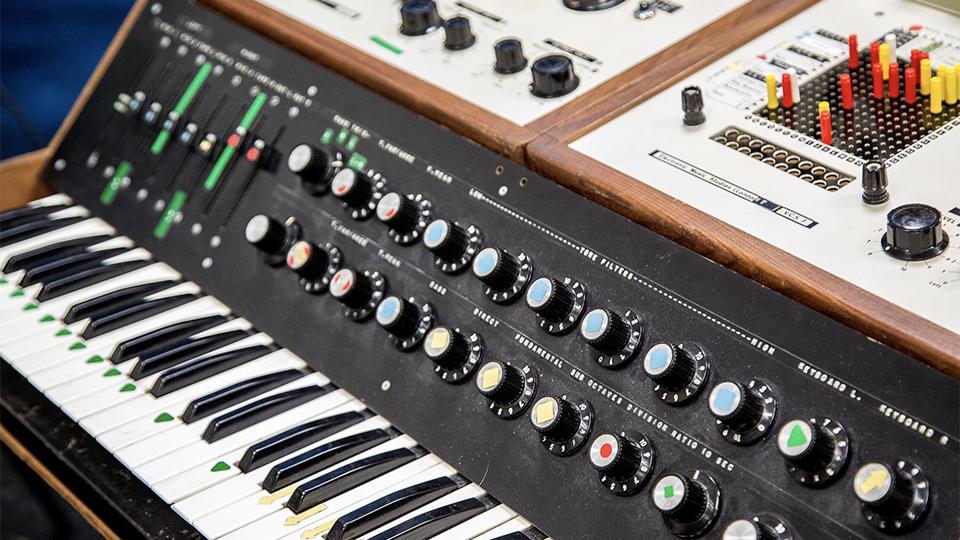 In 2019, the Department of Music at Goldsmiths was approached by Desorgher who proposed that it be moved to the Goldsmiths Electronic Music Studios, which has owned VCS3s since 1971, to be restored and made available to students and researchers.

It was acquired for the department by research associate Dr James Bulley with support from the Goldsmiths Friends and Alumni Fund.

It is hoped that synthesiser aficionados will be able to hear more from the VCS4 and see it up close at a forthcoming Goldsmiths Electronic Music Studios ‘open day’ (date to be confirmed) following a planned event’s cancellation in 2020.

Dr Marcus Leadley, Studio Manager, Goldsmiths Electronic Music Studios, said: “The VCS4 is an extraordinary instrument – a snap shot of EMS innovation frozen in time. The base station itself includes hand-built circuits that exist nowhere else in the EMS catalogue and the VCS3s have been substantially reconfigured to create new sonic possibilities. It sounds amazing.”

Olivir Haylett said: “The interface, and the ways things work together in an exploratory, unpredictable way is creatively exciting.”

While PureGold, the annual festival of new work from the Department of Music, is usually based at venues in and around the Goldsmiths campus, this year’s events will run entirely online.

The PureGold kick-off event streams live from 7.30pm on Friday 21 May on www.puregoldfestival.com and youtube.com/GoldsmithsMusic

Exclusive PureGold pre-recorded music videos can also be viewed on the website, with new videos published each day from 17 – 21 May.

Find out more about the EMS VCS4 and other collections, vintage and historic instruments at the Goldsmiths Electronic Music Studios 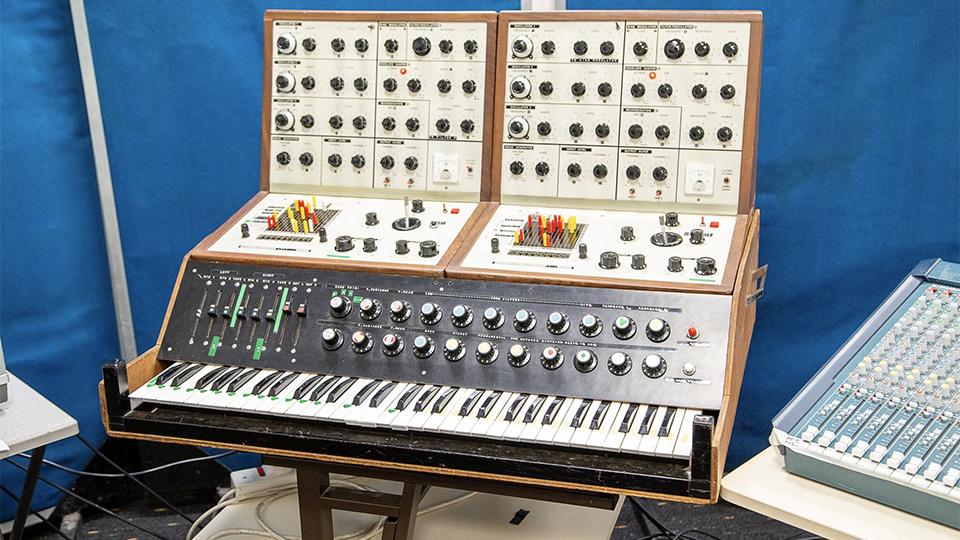 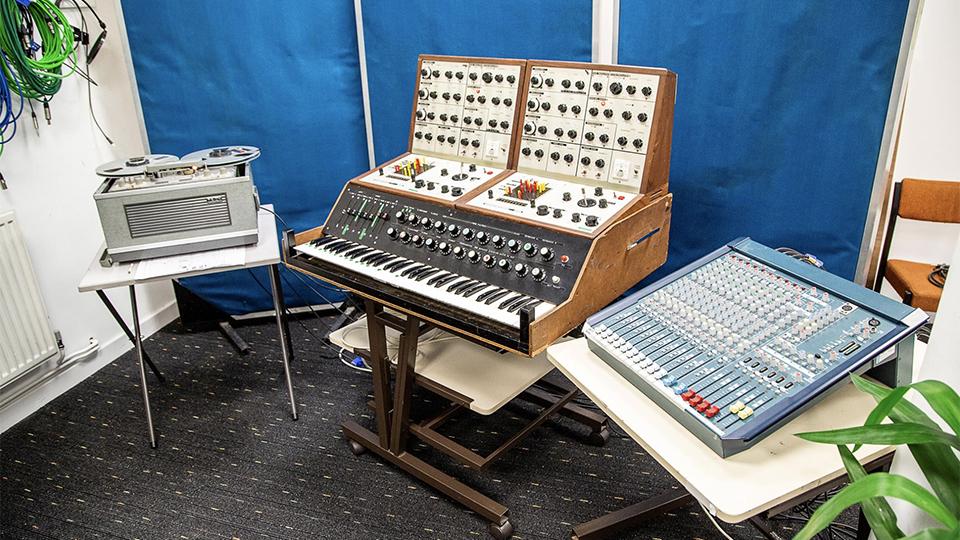