Public service broadcasting must be properly funded and remain fully independent in order to provide a “bulwark” against fake news and “ill-informed populism”, Lord Puttnam has said in a new book from Goldsmiths Press which addresses the future of television.

The Oscar-winning film producer argues that in an era of “alternative facts and online trolls our public service broadcasters stand as guarantors of accurate, informed and impartial information”.

Writing in the foreword to A Future for Public Service Television, which is published today, Lord Puttnam adds that “our need for trusted sources of information, comprised of tolerant balanced opinion, based on the very best available evidence, has never been greater”.

Lord Puttnam says that the truly successful societies of the 21st century will increasingly be those in which the provision of news and information is “rapid, accurate and trusted”.

He adds: “‘Rapidity’ is now a given, ‘accuracy’ remains a challenge, but ‘trust’ is proving increasingly elusive.’

“Trust lies at the heart of any sustainable democracy, yet… it is evaporating on a daily basis, and once shredded, could prove all but impossible to rebuild.”

The peer, who is a Goldsmiths Honorary Fellow, concludes: “A well-resourced and fully independent public service television system, free of political coercion, offers our most reliable means of rebuilding public trust and accountability.”

Published by Goldsmiths Press, the university press housed at Goldsmiths, University of London, A Future for Public Service Television reflects on how publicly-funded networks like the BBC and Channel 4 can adapt and thrive in the 21st century media landscape.

It also includes submissions to, extracts from, and transcripts of the Puttnam Inquiry including contributions from Lenny Henry and Ken Loach.

The collection, according to its editors Professor Des Freedman and Dr Vana Goblot, “is designed to highlight some of the key challenges that face television in a digital and volatile media landscape".

They add: "Lots of analysis is focused on funding but we wanted to focus also on how to embed diversity in the sector, how to democratise commissioning and production, how to use emerging platforms for public service purposes and how to provide content that is genuinely relevant to all sections of the population. These are the questions to which public service media have to find answers.”

Des Freedman is interested in media and power together with media policymaking, regulation and reform. 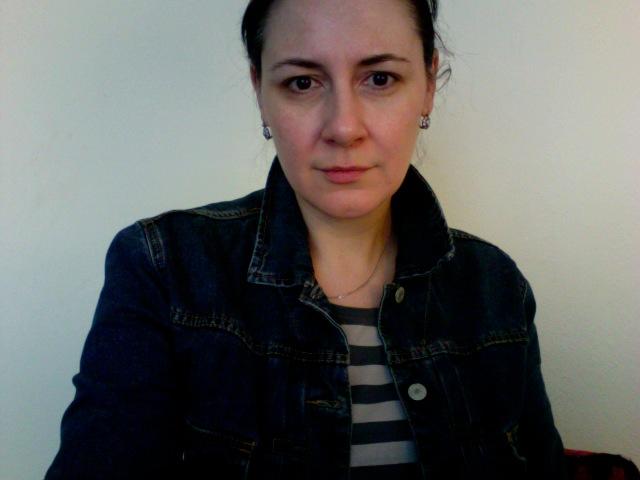