Will Eaves, Sarah Ladipo Manyika, Chris Power and Frances Wilson will judge the Goldsmiths Prize 2020: a £10,000 prize awarding fiction at its most novel.

Ladipo Manyika was shortlisted for the Goldsmiths Prize in 2016 for her second novel, Like a Mule Bringing Ice Cream to the Sun, and Eaves has been shortlisted twice, for The Absent Therapist in 2014 and Murmur in 2018.

Frances Wilson, Chair of Judges, said: “It is a privilege and a pleasure to be chairing the judges in the eighth year of the Goldsmiths Prize. I look forward to immersive reading, invigorating arguments, and a renewed understanding of what the novel at its finest can achieve.”

Deputy Editor of the New Statesman, Tom Gatti, said: “The New Statesman is delighted to continue our partnership with the Goldsmiths Prize – an award that has become synonymous with the novel at its thrilling and thought-provoking best.”

This year’s Goldsmiths Prize opened to submissions on Friday 24 January 2020.

Launched in 2013 in association with the New Statesman, the annual Goldsmiths Prize was created to recognise fiction that breaks the mould, opens up new possibilities for the novel form, and embodies the spirit of invention.

In 2019 eligibility for the Goldsmiths Prize was extended to authors of any nationality, provided they have been resident in the UK or Republic of Ireland for a minimum of three years and their submitted novel has been published there.

Last year Lucy Ellmann won the Prize with Ducks, Newburyport, a 1000-page novel written almost entirely in one long sentence, which was described by chair of judges, Erica Wagner, as “that rare thing: a book which, not long after its publication, one can unhesitatingly call a masterpiece.”

In 2013 Eimear McBride was the first winner for her work A Girl Is A Half-formed Thing, followed by Ali Smith in 2014 for How to Be Both, Kevin Barry in 2015 for Beatlebone, Mike McCormack in 2016 for Solar Bones, Nicola Barker with H(A)PPY in 2017 and Robin Robertson in 2018 for The Long Take. 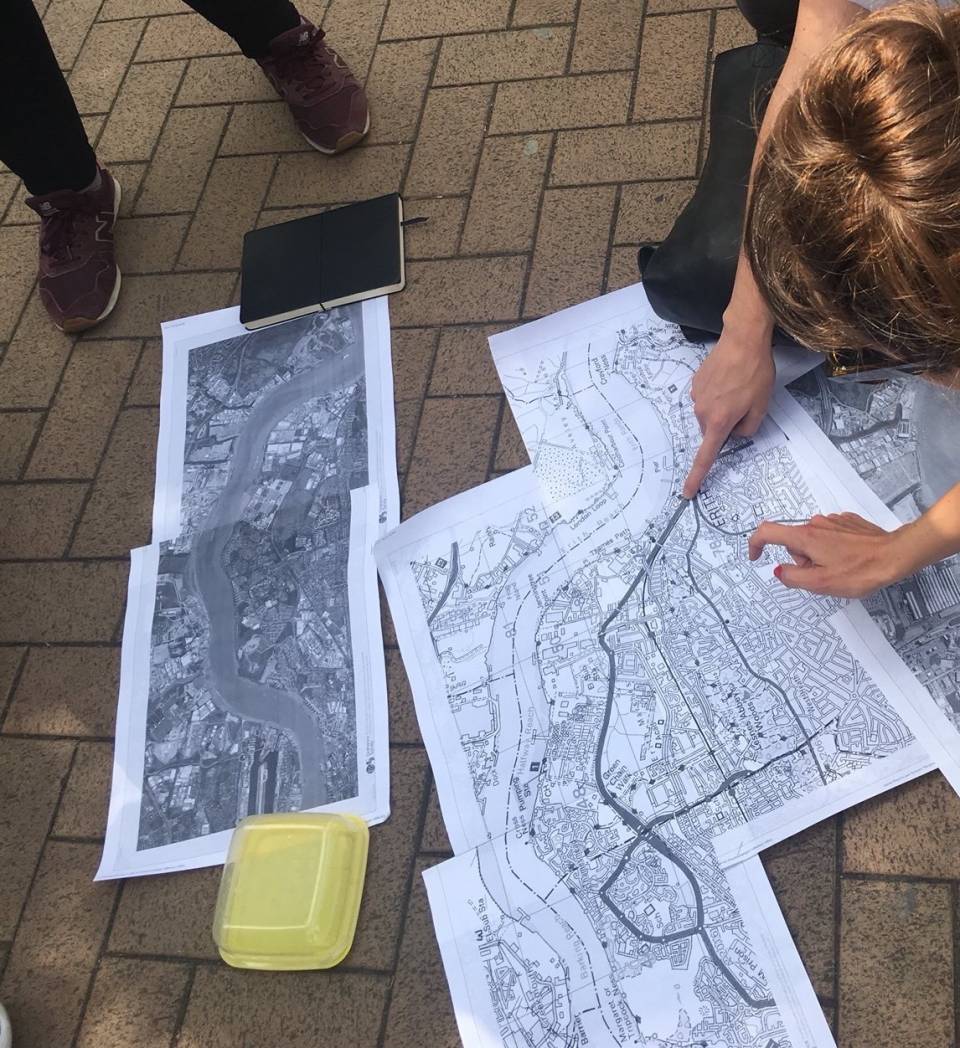 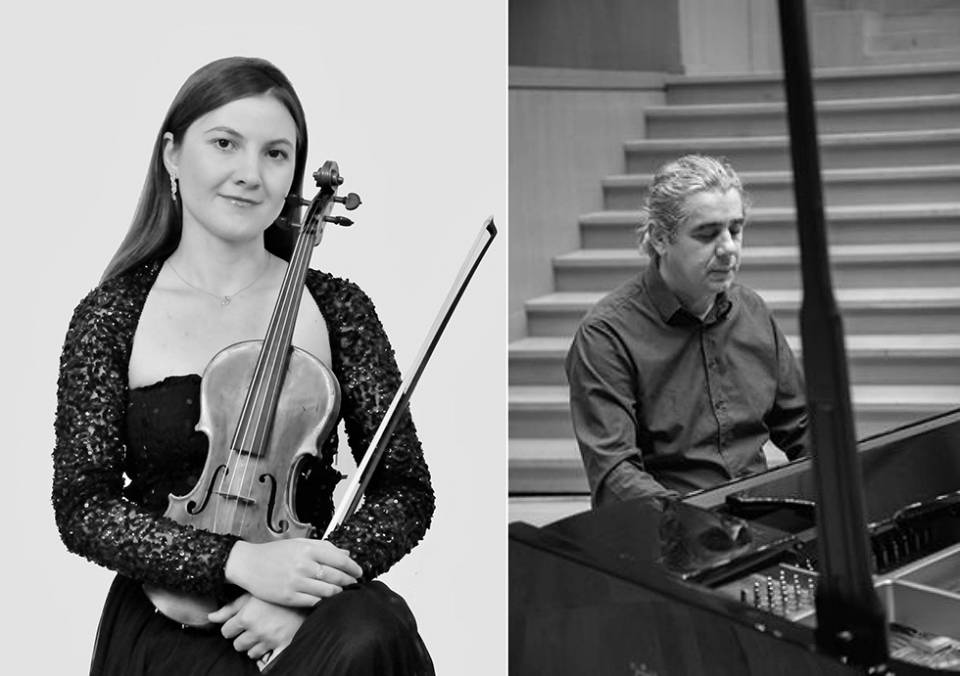