The Education Building at Goldsmiths, University of London has been renamed the Margaret McMillan Building after the pioneering social reformer.

Born in New York, Margaret McMillan (1860-1931) moved to London in the 1880s and devoted the next four decades to improving the lives of people living in deprivation and poverty, particularly in Deptford and the surrounding communities.

Her passionate belief in the power of education led her to manage three Deptford schools and set up health clinics to treat poor children. She was a pioneer of the open-air nursery movement and, in 1914, founded the first open-air nursery school in Deptford, which is still open to this day.

The renaming of the building follows a campaign by students and staff to ensure that the historic contribution of women is more widely recognised. Margaret McMillan is strongly associated with Goldsmiths as the Rachel McMillan Training College, which she founded in 1930 and named after her sister, was amalgamated with Goldsmiths in 1976.

A special ceremony was held on Monday 25 September 2017 to mark the renaming.

Maggie Pitfield, Senior Lecturer and Head of Educational Studies at Goldsmiths, said: “Margaret McMillan was an extremely important figure locally, in the history of Goldsmiths, and in the development of early years education internationally. She was known as 'The Children's Champion' and it is therefore fitting that the building where we continue her legacy educating the teachers of tomorrow should be named after her."

Betty Liebovich, Lecturer in Educational Studies at Goldsmiths and an expert on the McMillan sisters, said: “Based on Margaret McMillan’s experience of inspecting primary schools in Deptford at the turn of the last century, she and her sister Rachel were aware of the deprivation in which many children were living. In the run up to the First World War, Margaret and Rachel realised there was a need for nursery education, particularly for the children of mothers contributing to the war effort by taking work in the local munitions factories, working on the docks and driving for transport services. They created an open air nursery in the most deprived area of Deptford for the children living in poverty, beginning a movement for the kind of nursery education that pays attention to young children’s whole life, not just their minds.

“Previously, children who were living in deprived conditions in Deptford were either playing in the streets or stuck in cramped and unhygienic tenements while their parents worked. The nursery provided these children with a safe environment that offered three meals a day and an opportunity to play and learn outdoors in a beautiful garden, developing their physical and intellectual skills while supported by caring adults educated specifically to support children’s development at this stage of their lives. This ethos of children’s entire wellbeing and education is still the focus of early years education today.”

Eva Crossan Jory, President of Goldsmiths Students’ Union, said: “Students voted for the building to be renamed after Margaret McMillan to highlight the work of this inspiring and remarkable woman. It’s a testament to the hard work of all those involved in the campaign to see the historic contribution of women finally reflected on campus, particularly our former Education Officer Mollie Kneath who was a driving force behind the campaign.” 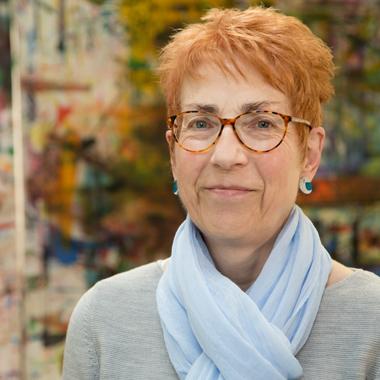 Maggie’s interests include flexible learning models in ITE: the experiences and roles of student-teachers and mentors. 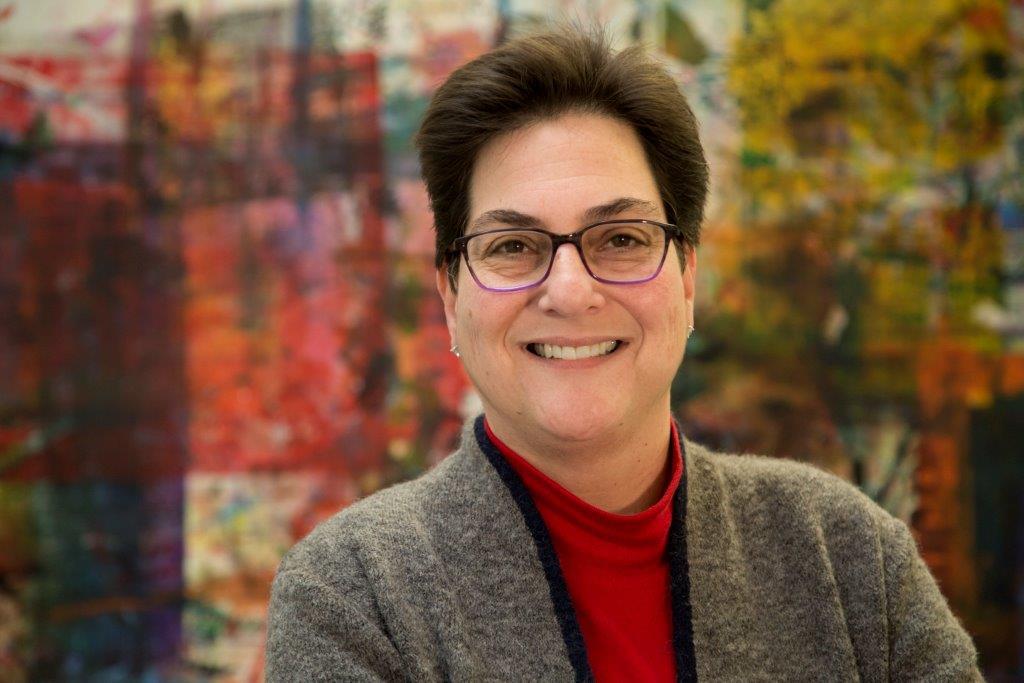 Betty’s current research focusses on the history of the open-air nursery, focussing on the Rachel McMillan Nursery.