"I first heard about Goldsmiths many years ago through an article I read about the Young British Artists who changed the art scene in the late 80s. As I was compiling a list of Universities I would have liked to study at, Goldsmiths came back into the picture. After further research, I decided on Goldsmiths mainly due to its self-driven and self-motivated course structure. Being a mature student, I could relate to it and felt it was important to me.

The first five weeks of my degree were more intense than I expected, with lots of information to take in from the course, as well as adapting to a new lifestyle and environment and making new friends. There was a lot of support set out for individual to react out to, such as Peer Assisted Learning, Academic Skill training and Wellbeing support. I would say that the college is very supportive to becoming an independent learner.

I like the fact that the College is set slightly away from central London, allowing me to get away from the bustling crowds, yet still within easy reach. The local area is safe and the local community friendly.

I hope to broaden my perspective and become more informed about different art practices, and eventually incorporate my practice into some sort of social enterprise." 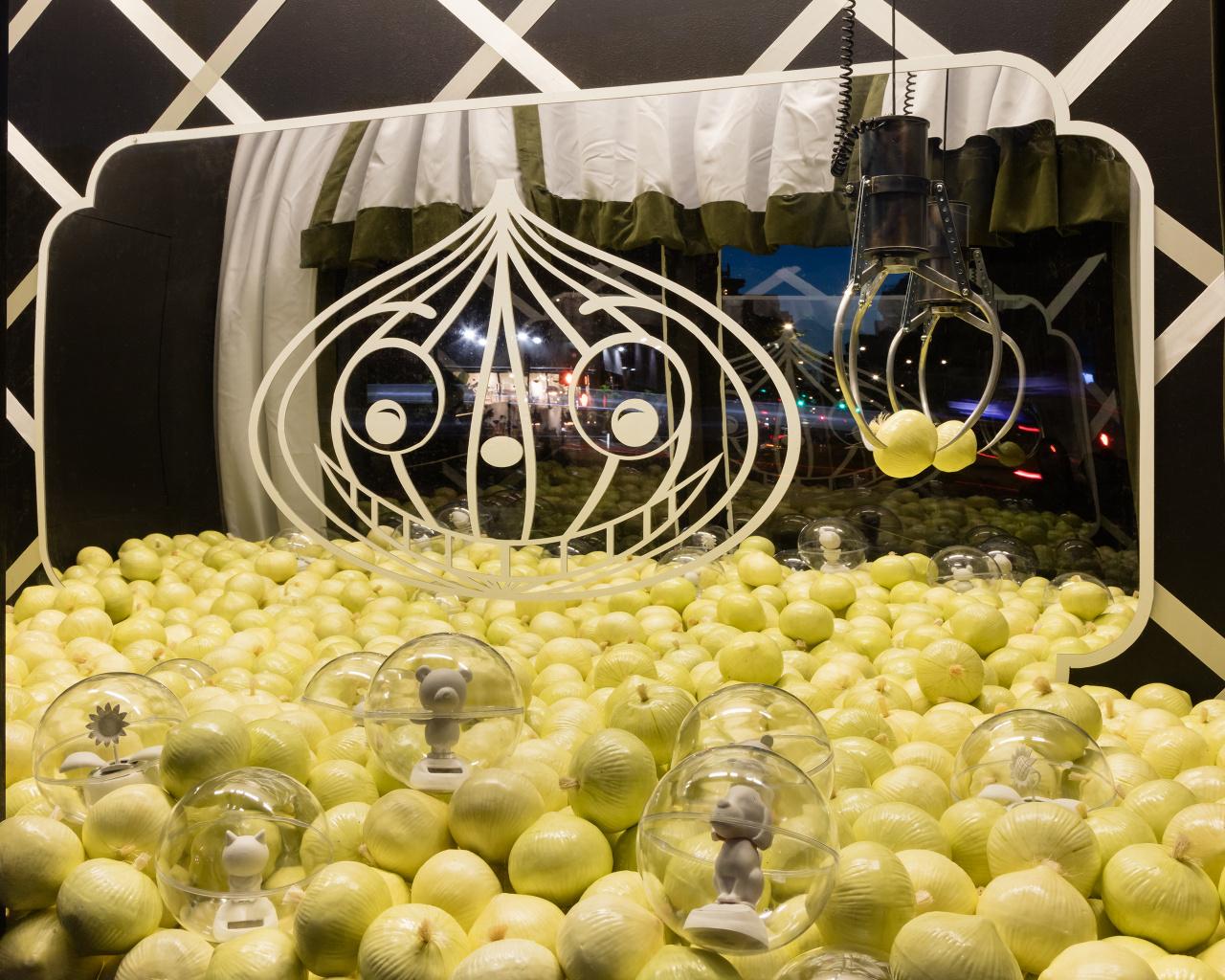 The organization of the course mimicked the real-life enterprise of a curator—in having to constantly conceive innovative content that is both academically sound, relevant, and, hopefully, visually stimulating and provocative.
Find out more
Francesca Altamura 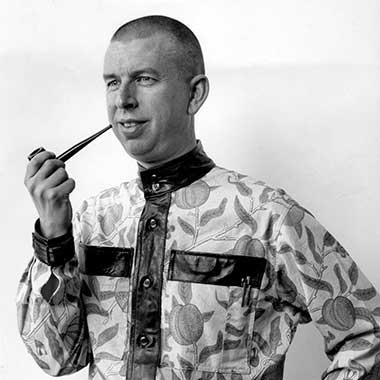