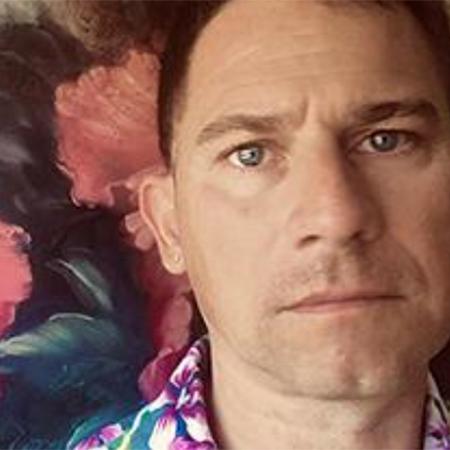 Rather than squishing me into a ‘business studies’ mould, ICCE enabled me to open up & think entrepreneurially

Like many ICCE students, I joined the MA with a clear idea of what I wanted to achieve… and left it with a very different future to the one I had planned.

Instead of being a full-time film programmer (as planned), I now work at Goldsmiths as a lecturer and project manager. I teach on the university’s Synapse programme, which embeds enterprise thinking into courses across Goldsmiths. We invite students to consider their own role in shaping their future, and making a positive impact on the world. I also look after a range of support for student entrepreneurs, including one-to-one coaching and funding opportunities.

In the years since graduating, I’ve also set up and managed international summer schools, degree show exhibitions and event programmes, and supported ICCE as an academic tutor, lecturer and admissions tutor.

My creative work has morphed in two directions. On one hand, I’ve converted my experience as a film programmer into a 12-week course, and am working to develop skills and networks for film programmers in South Africa. And on the other, I’ve taken my love of events and audiences into a new direction, organising a Parade of Friendly Monsters.

Studying at Goldsmiths gave me space to experiment (and sometimes fail!), develop my ideas, encounter new possibilities for my work, and experience first-rate creative entrepreneurship training. Rather than squishing me into a ‘business studies’ mould, ICCE enabled me to open up and think entrepreneurially in every direction.