I heard about Goldsmiths from a colleague in Jakarta who had graduated from Goldsmiths’ MA in Arts Administration programme. I was looking to take a graduate-level course in entrepreneurship that could help me develop a business plan, explicitly addressing the problem of precarity in the music business. Goldsmiths is one of the very few universities that offers a course in Creative and Cultural Entrepreneurship with a pathway in Music, which is why I made it as my first option.

I have worked in South East Asia for eight years, focusing on live performance, music production, and music education. My current project, Duara, is an alternative pop duo that has garnered critical acclaim in Indonesia, and has seen steady growth in digital sales since its debut in September 2018. Previously, I have produced seven award nominated-albums, led three curriculum design projects for prominent music schools in Jakarta, co-initiated the “Anthology of Indonesian Jazz and Pop Music” - a compilation book of Indonesian jazz and pop music manuscripts, and given music workshops across Indonesia and Thailand.

I believe the rigorous academic environment at Goldsmiths is beneficial for me to develop an intellectual basis for my entrepreneurial endeavour. Its rich network allows me to exchange practical experiences with other entrepreneurs in my programme, and meet with leading practitioners in London’s creative industry. I am also able to draw many inspirations as a musician from London’s vibrant and diverse art scene.

After graduation, I hope to establish Duara as a sustainable enterprise so that we would be able to bring our value proposition - to provide an alternative flight of imagination through its music - to many listeners around the world. I am also interested in contributing to Indonesia’s effort to build its creative industry sector in the future. 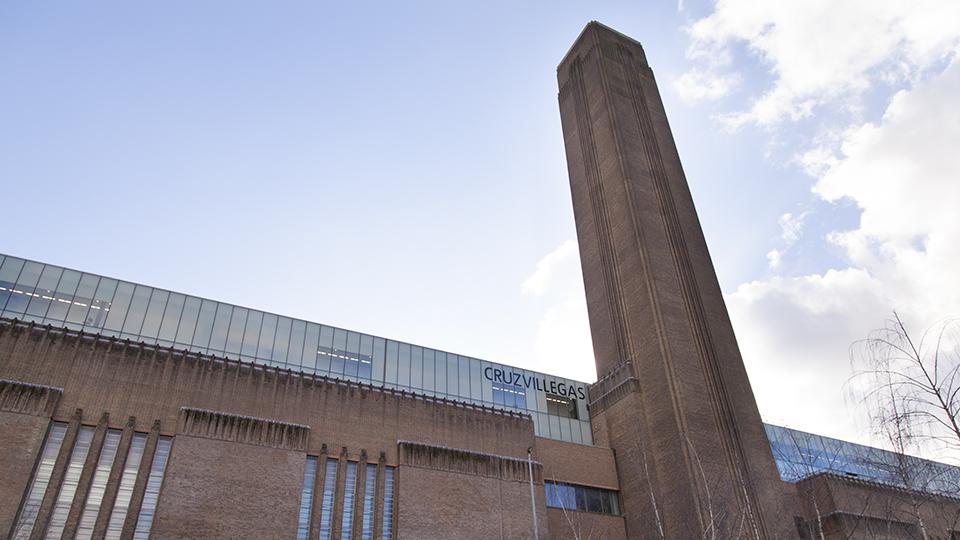 "Goldsmiths has an atmosphere that is friendly, creative and fun, with constant support from friends and tutors alike."
Find out more
Jordan 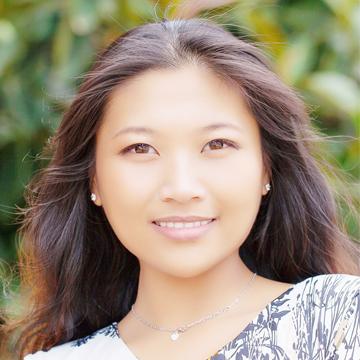 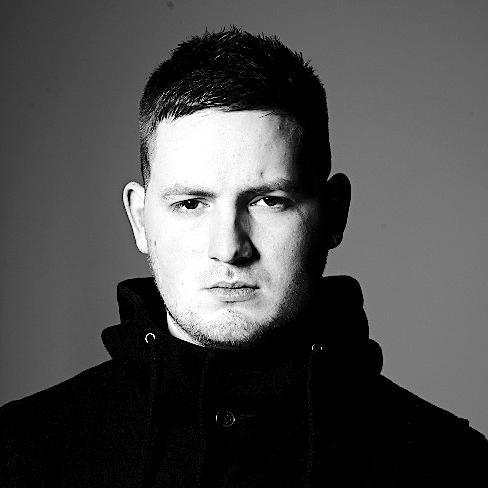