"Goldsmiths helped me understand what it takes and what it means to be a film director.

I learned all of that in a very international atmosphere which exponentially multiplied my learning process at another level. Now I am in Los Angeles, the world's film core, working on my first feature film. It's a female lead movie that talks about racism and homophobia. A story of culture clash and human diversity that the world needs to see." 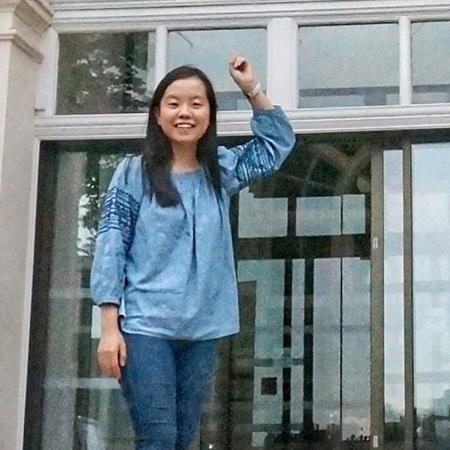 As an international student from Hong Kong, I came to Goldsmiths because of its great reputation in media studies.
Find out more
Michelle See 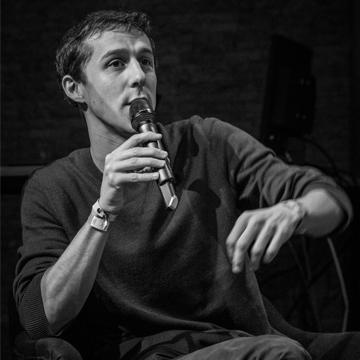 Lecturer, convenor of the MA in Political Communications
Find out more