A prominent figure in the cultural change of the 1960s and a key influence in the subsequent reshaping of the cultural landscape, it’s not surprising that Richard Hoggart was described as ‘uniquely qualified’ to lead such a creative, innovative and diverse institution as Goldsmiths. 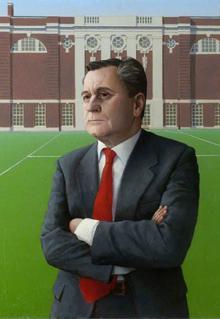 Born in Leeds in 1918, Hoggart was an unassuming university lecturer when his book, ‘The Uses of Literacy’, was published in 1957. Examining the influences of mass media on the cultural changes taking place in the UK at the time and its effect on the traditional working class culture, the work was seismic in its impact.

Its role in the founding of cultural studies, and in the fundamental changes to how English and media were studied, is widely acknowledged. All three subject areas now thrive at Goldsmiths, and enjoy a global reputation.

The success of ‘Uses of Literacy’ raised Hoggart’s profile to the extent that he was called on as a star witness for the defence at the obscenity trial of DH Lawrence’s ‘Lady Chatterley’s Lover’. His testimony was widely credited as contributing to the landmark ruling that saw the charge being thrown out and opened the door to the sexual revolution of the sixties.

Hoggart went on to a distinguished academic and professional career, including roles at UNESCO, as Assistant Director-General; and finally at Goldsmiths, as Warden of the College.

He never forgot his working-class upbringing and deeply-held socialist beliefs, rejecting a peerage and a knighthood in the 1970s, and is the author of 27 books.

On Friday 30 November 2014, Goldsmiths hosted a day of events celebrating the life and work of Richard Hoggart. The day included a film screening, a panel event and a high profile evening reception. Speakers included David Lodge, Melvyn Bragg, Laurie Taylor and many others.

Our thanks go to all those who attended and who helped to make it a such a special occasion. Particular mention goes to the Hoggart family, who remain close friends of the College. Read My Father's Legacy, Paul Hoggart's personal tribute. 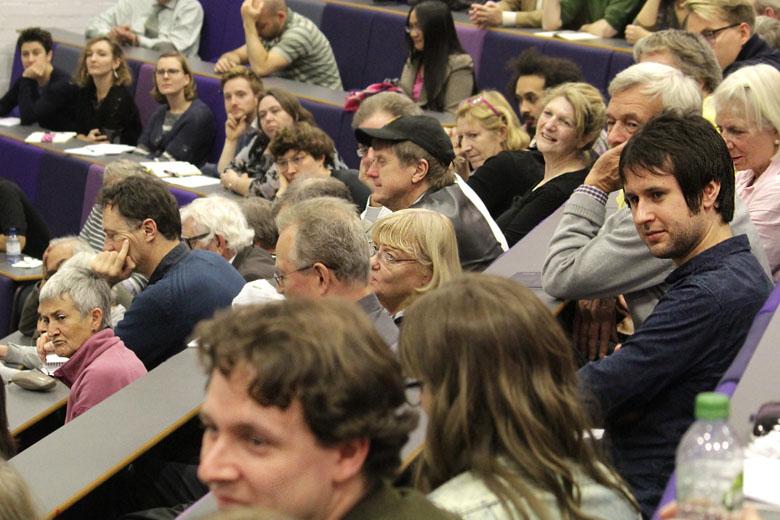 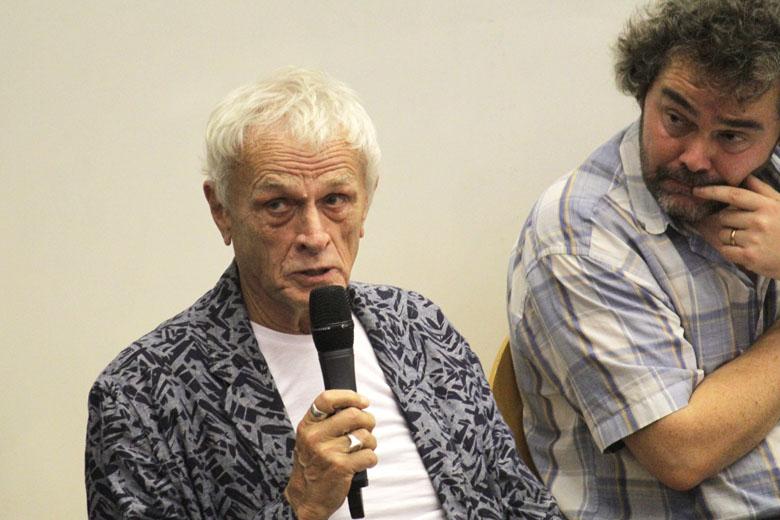 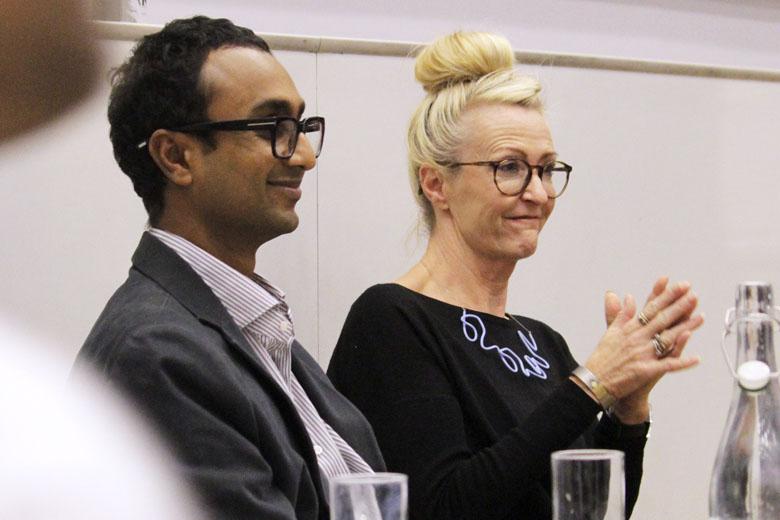 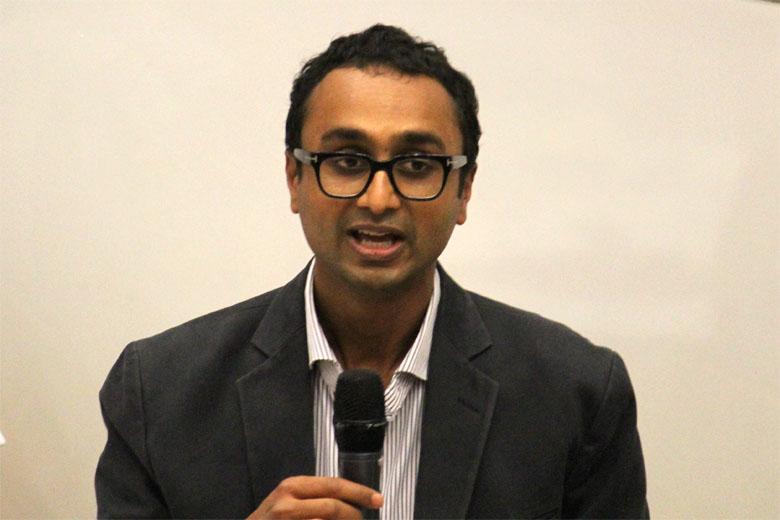 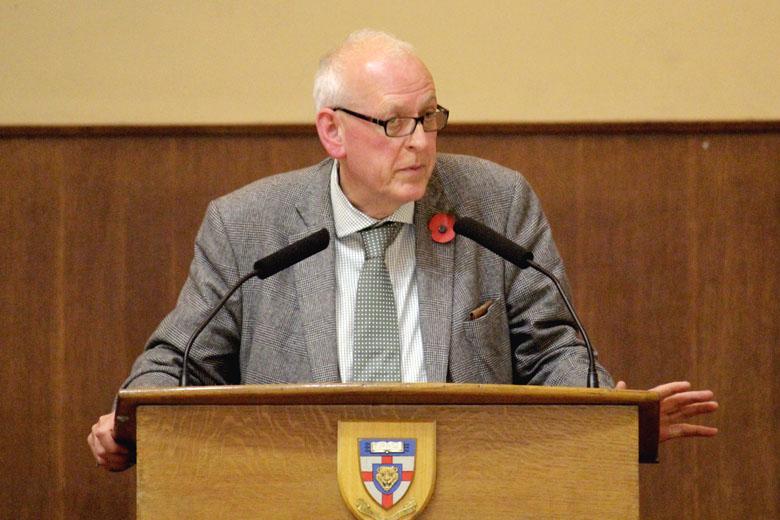 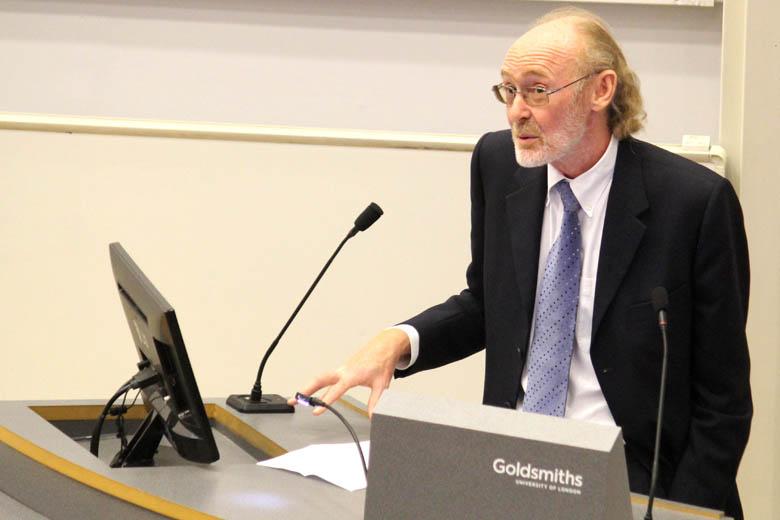 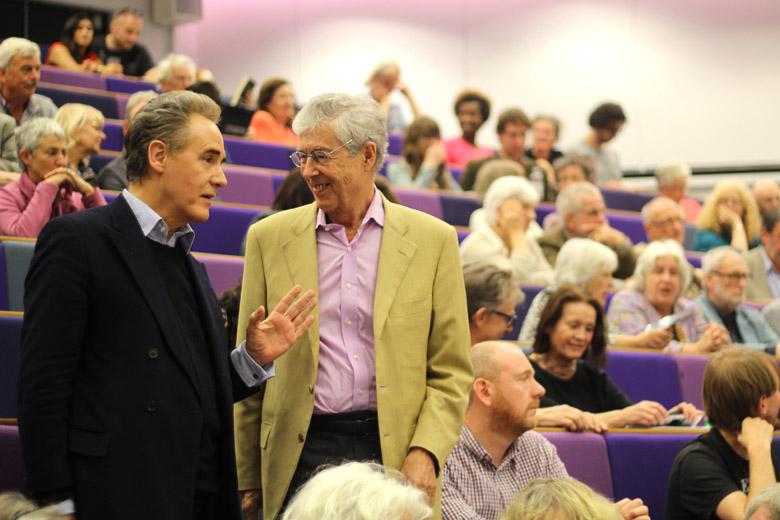 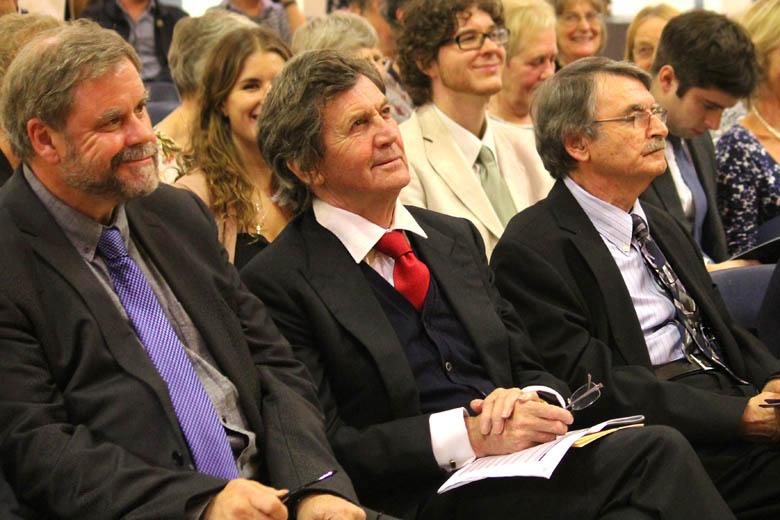 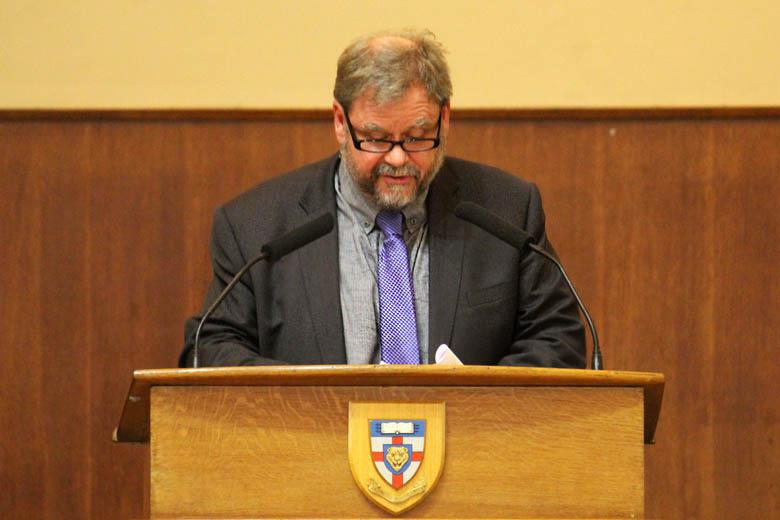 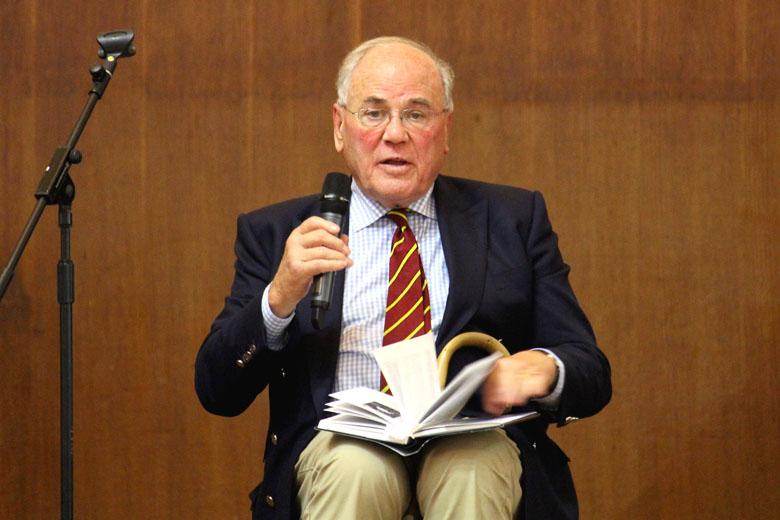