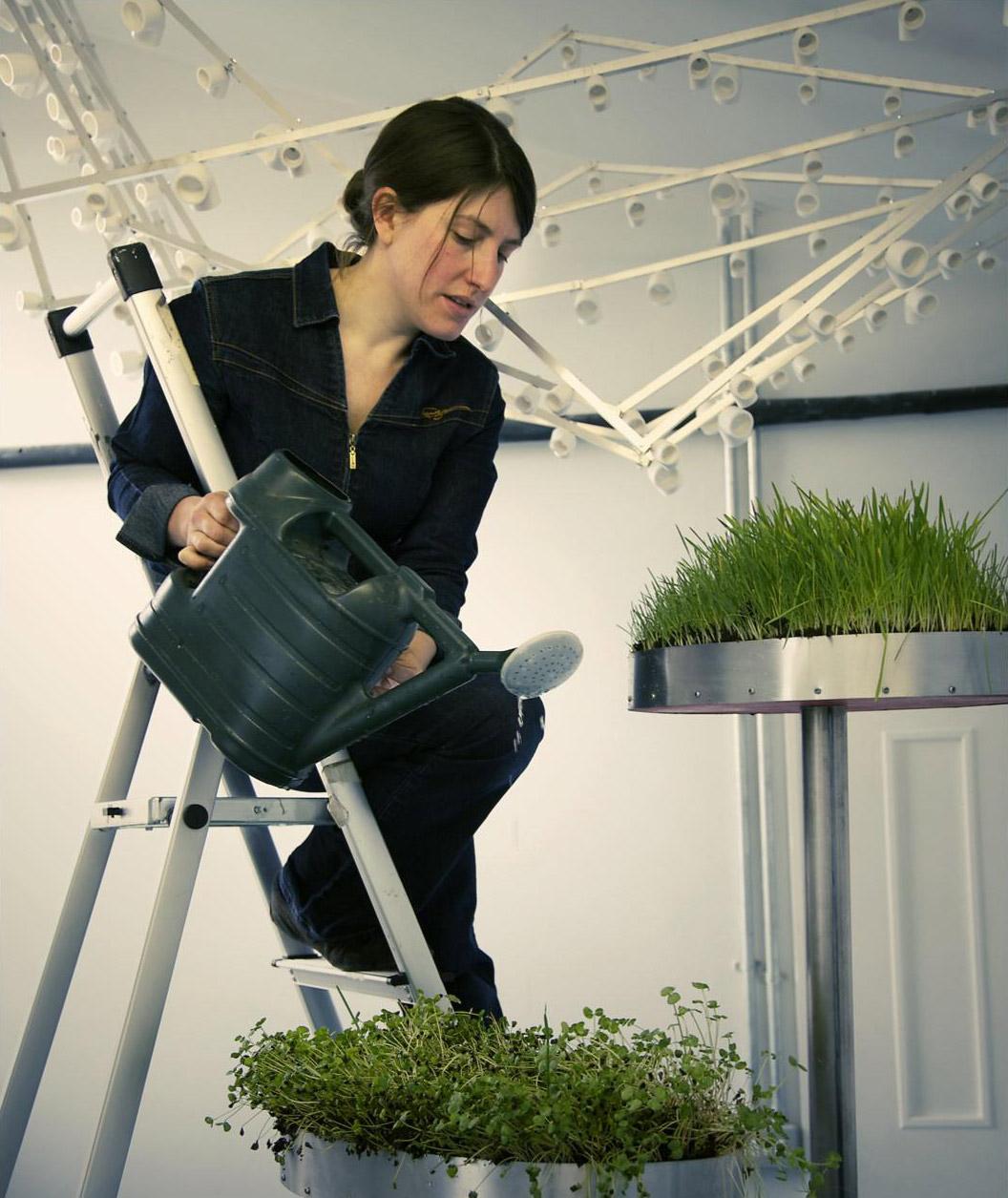 Rachael is a practicing installation artist with an extensive background in both contemporary art and technical theatre.

Rachael worked in New York both on and off Broadway as a stage hand, set builder, and automation technician.  Since moving to London she has assisted a number of renowned artists and designers in a variety of art, theatre, and event contexts.  Her range of skills includes carpentry, metal fabrication, prop making, and installation.

Rachael is the Scenography tutor and technician in the Department of Theatre and Performance.

Rachael is an education artist at Camden Arts Centre, London, specifically working on the cross circular project, Ideas For Experiments.

In 2010 Rachael was the Royal Academy of Arts recipient for the Red Mansion Award.  In 2012 she was Camden Arts Centre’s Artist in Residence and in 2013 she won the Arts Foundation Award for Sculpture.  Her work has been reviewed by the Contemporary Arts Society, the Huffington Post, and the Guardian Guide.  Her installation work has also been included in Sculpture Now, World of Art (Thames and Hudson). 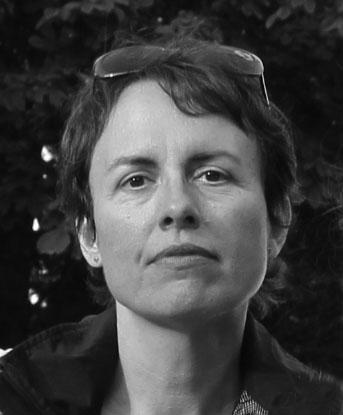 Providing practical and conceptual support in the use of costume in performance through design and making.

Berthe Fortin is a designer and maker for theatre, site-specific and immersive performances, art films, and community inclusive theatre and opera. As a designer for the award-winning site-responsive company dreamthinkspeak. Berthe has worked in the costume department for Glyndebourne Festival. Her designs for costume-based performances include collaborations with visual artists and filmmakers.

Berthe is the Costume tutor and technician in the Department of Theatre and Performance.

University of the Arts London, London College of Fashion 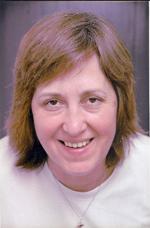 Francesca Greatorex (FRSA) is a visiting lecturer and teaches Stage Management on the Theatre Making: Design and Technology course.

Francesca trained at Mountview, St. Mary’s and Goldsmiths’. Her first professional stage management work was for the Unicorn Theatre Company. From there she continued her stage management career in many different types of theatres, repertory, alternative, fringe, large and small-scale touring and West End. This work ranged from devised pieces at the Royal Court Theatre Upstairs, to Shakespeare productions at Riverside Studios and new writing at the ICA. Francesca has also worked extensively as a sound operator on many West End musicals, which have included, Jesus Christ Superstar, Evita, Chess and City of Angels.

Prior to working at Goldsmiths’ Francesca was a Lecturer in Media Performance at the University of Luton, Head of Technical Theatre at the City College Manchester and Director of Production Arts at Mountview.

Current doctoral research investigates the uses by UK directors of the actor-musician into mainstream performance practice from the 1960’s until present day. 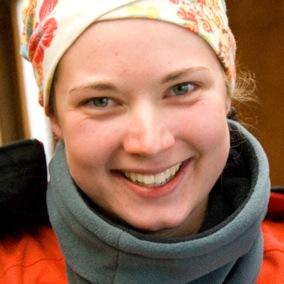 Chloe works part time at Goldsmiths, teaching Lighting Design and providing lighting support to the Department, working particularly closely with undergraduate students in their first and second years. She is also a freelance Lighting Designer, working in theatre, dance, opera and circus within the UK and around the world.

Chloe has also worked as a freelance technician in many London theatres, including The National Theatre, Sadlers Wells, Royal Court, Royal Albert Hall, Lyric Hammersmith, Hampstead Theatre, and The Place. Chloe also teaches and mentors students at Rose Bruford drama school and at the Central School of Speech and Drama. 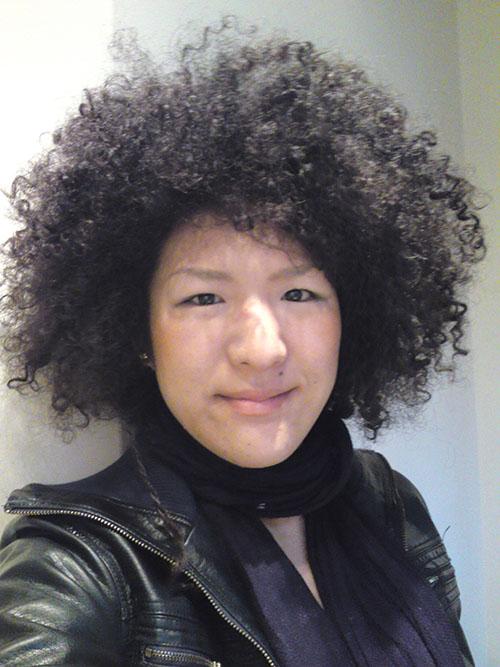 Nao works as lighting designer, and lighting tutor for Postgraduate students overseeing and supporting their projects.

Nao works as lighting designer, and lighting tutor for Postgraduate students in Theatre and Performance Department, overseeing and supporting student’s projects both conceptually and technically.

She works part time at Goldsmiths and is also a freelancer.

Nao is also a member of a Japanese performance group called Frank Chickens and has won the Foster’s “Comedy God” award in 2010. 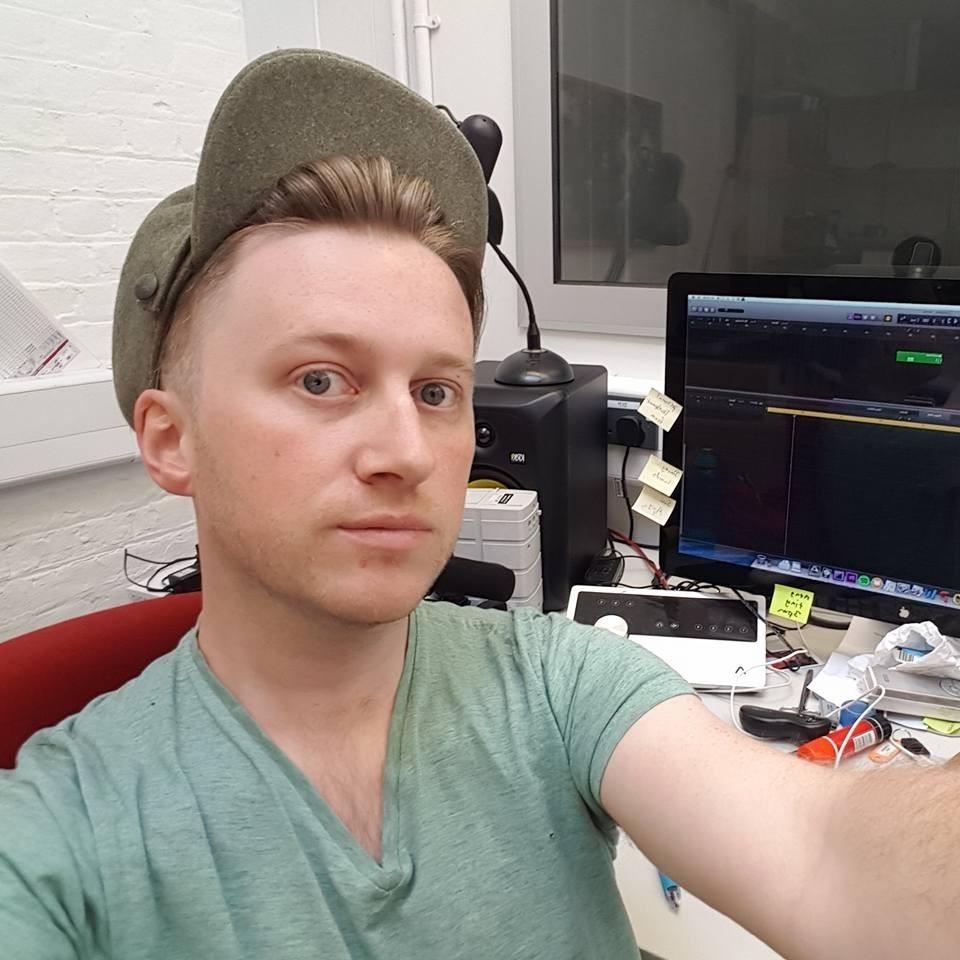 Patrick works full-time as the Media and Studio Manager and is responsible for the maintenance of all the technical aspects of the studios also overseeing and supporting the student’s projects technically.

Patrick is a multi-disciplinary artist, musician and educator who works predominately in sound & technological, installation and performances. He has previously presented and engineered for Resonance FM and collaborated sound design and music with various dance and theatre companies in the UK and Europe including; Artangel, Juneau Projects, LOTOS Collective, Typewriters, Silversmith Dance.  He has worked/exhibited/performed in many venues and galleries including; Barbican Centre, Royal Festival Hall, Science Gallery Dublin, Kings Place, The Place Theatre and Kulturhuset Stockholm.

Patrick teaches sound design for performance on the scenography module, Theatre Making 2 and is the digital technologies technical tutor for MA Performance Making.