Artificially intelligent digital actors are being co-developed by researchers at Goldsmiths, University of London and are set to star in a Virtual Reality Peaky Blinders game next year.

For the first time, enhanced machine-learning technology will enable non-player-driven characters in a VR game to respond to players’ natural social signals, and changes in the environment around them, over time. Every player will have a totally unique experience as a result.

Peaky Blinders is a multi-BAFTA-winning crime drama series created for the BBC by Steven Knight and shown across the world via Netflix. Set in the aftermath of the Great War, it follows the exploits of the Shelby family and their powerful and violent gang into the 1920s as they take over the streets of Birmingham and beyond.

In the game players will infiltrate this underground criminal world, tasked with a covert and unorthodox mission while aiming to defeat a rival gang. The goal is to earn their cap and become a fully-fledged member of Tommy Shelby’s Peaky Blinders. 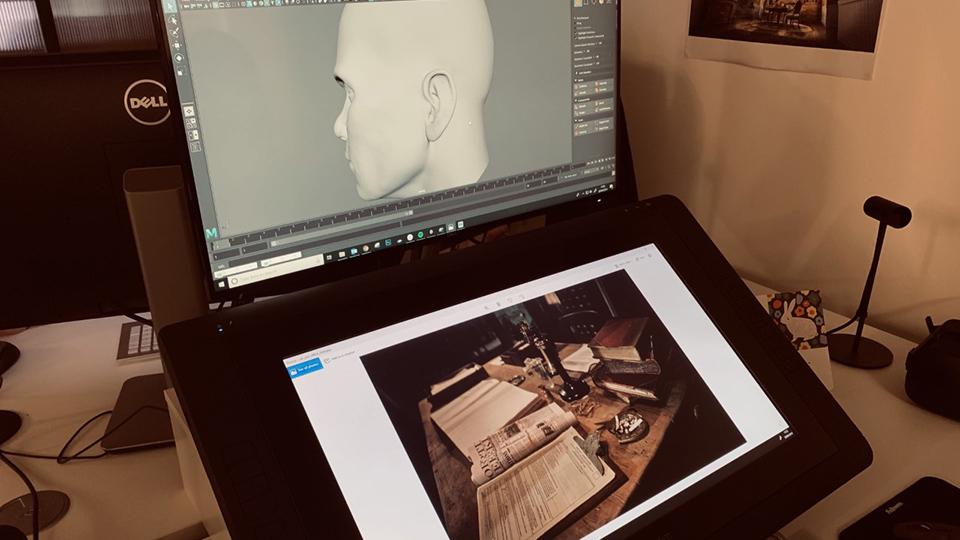 Dr Gillies and Dr Xueni Pan are experts in VR interactions and the inefficiencies experienced currently in the development of non-player and player-controlled characters. Their prior research in social neuroscience has resulted in numerous VR projects, including training environments for medical doctors which help them develop better communication skills.

Dr Xueni Pan said: “Existing VR environments and characters in games today are only really reactive to player inputs through very limited predetermined scripted events. They don’t have the ability to learn from the rich social signals of players and change their reactions and responses over time.

“There has been a massive growth in VR but we believe that the current state of non-player-driven actors is holding the market back. We want a more natural experience which removes factors, like menu selection, which break the illusion and hold you back from being immersed in a virtual world.”

The game will be available from Maze Theory to be played across all VR platforms (Oculus, PSVR and HTC Vive) from Spring 2020 and will be localised for key global territories.

The development team has been supported by government funding from the Audience of the Future Programme. 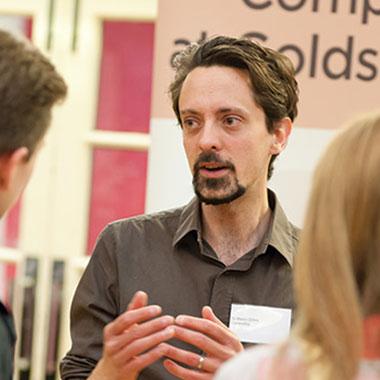