Schools that never permanently exclude have transformed the lives of vulnerable students, new research from Goldsmiths, University of London has found.

An independent study published today (8 November 2019) by researchers from Goldsmiths has found that TCES Group – a family-owned group of Local Authority-funded special schools and services whose policy is never to permanently exclude – has transformed the life chances of its students who are among the top 5% of the most complex and vulnerable children and young people in the UK.

The research – which TCES Group is now using to pilot a ‘Reach-Out’ programme with maintained schools – included in-depth interviews and focus groups with students who had left a TCES Group school or service within the last five years. 90% of TCES Group’s graduates are in education, training or employment up to five years after leaving school.

The researchers stated that ‘an emphasis on attachment, along with a diversified and differentiated curriculum, with group process at its core, allowed these young people to feel understood, to feel welcomed and to learn the social and academic skills to engage with all aspects of life more positively,’. They concluded that the TCES Group, through its inclusive philosophy of never giving up, provides ‘authentic, therapeutic education’ which ‘is effective in transforming the lives of its pupils educationally, emotionally and socially’ within its inclusive schools.

“Exclusion is damaging for the whole community, reinforcing attitudes of intolerance and prejudice, as well as maintaining a system that is inflexible and unresponsive to difference. There is no evidence supporting the notion that exclusion serves as a deterrent and/or makes students fall into line. Instead, it further ostracises young people who are already struggling with finding a place of belonging.

“This research is strong evidence that when that threat of exclusion is removed you create the space for the trust, attachment and sense of identity that these young people need to open up and make significant progress educationally, emotionally and socially. The attitude of never giving up cascades into the student experience.”

“We’re of course delighted that Goldsmiths found the work we’re doing in TCES Group schools is transformational. But even more importantly we hope the findings of this research will have much wider implications. By talking to former TCES Group students themselves – voices that far too often get lost in the exclusion conversation – researchers got to the heart of what made the difference.

“This was a combination of being listened to and understood by well-trained professionals, being encouraged to play an active role in their school community, support to develop their sense of identity around their strengths and their future. And under-pinning all of this was the knowledge that we would never, ever give up on them.”

“Yeah, they don’t give up….You could tell them a thousand times to basically go away, and they will still stand there.  It doesn’t matter what you say or do.  I don’t know how they put up with it.. I mean, to be able to still stand there and be like, “No, I’m not giving up on you pupils.”  You’ve got to genuinely care … to take that sort of thing every single day of the week.. You’ve got to be passionate and you need to care to be able to do that 100%.”

This story is based on an original TCES Group press release. 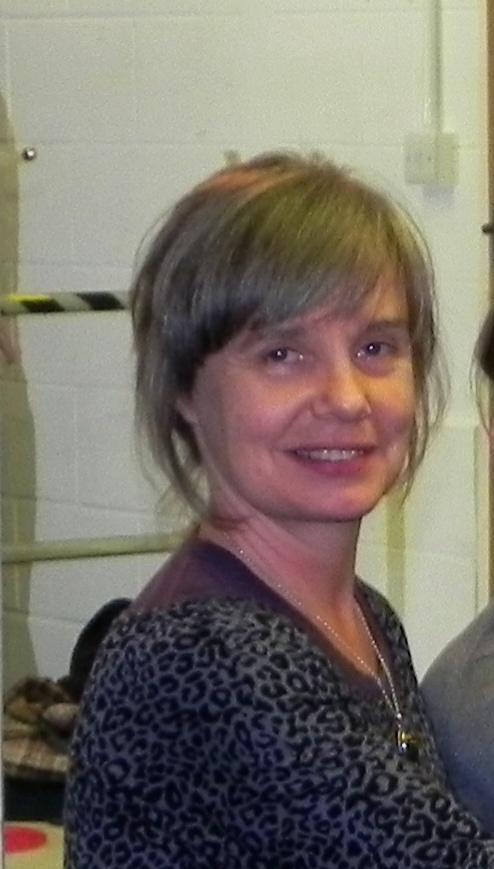 With a professional dance background, Caroline has a keen interest in working in community settings. 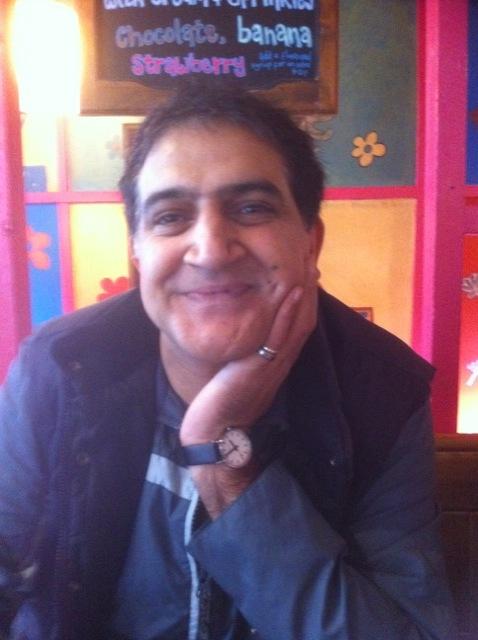 With thirty years’ experience in community development, David works with young people on issues of race and adoption.