With a BA (Hons) Visual Arts degree from the University of Salford, Nadezhda has an extensive background as a practitioner in the visual arts, but her heart always lay with theatre and she finds working on theatrical productions to be the perfect combination of creativity and organisational skills.

During her time on the course, Nadezhda was thrilled to meet so many professionals from every area of the arts and beyond, both among her peers and lecturers. Certainly, the most valuable experience was the opportunity to do a six-month work placement at LIFT. This served as an extension to all the taught material on the course, and tied in with the practical implications of art administration.

Soon after completing the course, Nadezhda joined Newbury Productions, as a producer of touring theatre, on an exciting journey to expanding the company’s work and presenting international theatre to a UK audience. In addition, to her formal employment, she also worked as a freelance producer on several shows, including a site specific performance in London in October 2014, Sarah Kane's Crave at the Prague Quadrennial in June 2015, and Crushed Shells and Mud - a new play by Bruntwood Prize winner Ben Musgrave - at the Southwark Playhouse, in the fall of 2015.

At present, Nadezhda is working for Playing ON - a theatre company giving voice to disenfranchised people - on Philip Osment's new play Hearing Things. This is a large project, which involves producing the play, a series of satellite events, part of a larger festival around mental health awareness, and a drama workshop for mental wellbeing, all in collaboration with and taking place at the Albany Theatre in Deptford. 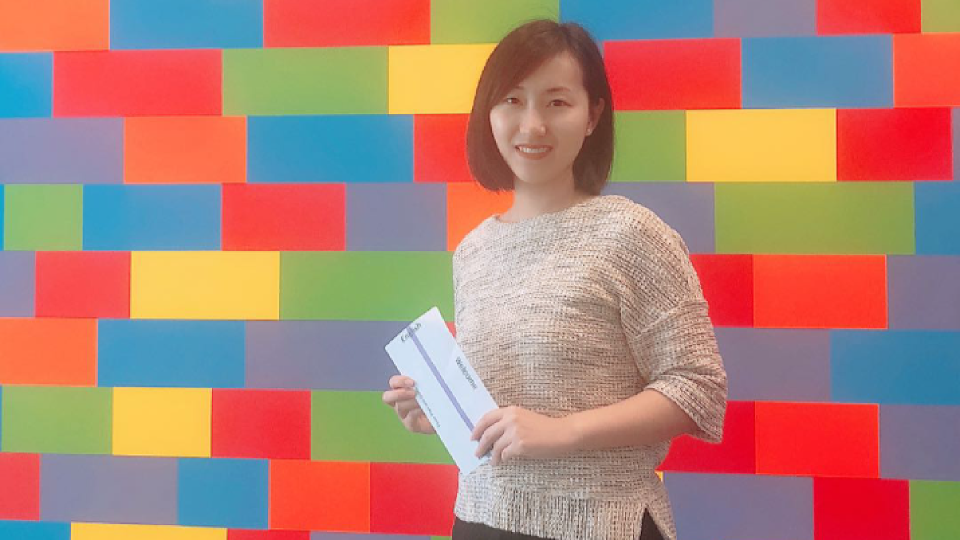 Goldsmiths is a diverse and inclusive community that has allowed me to engage with world-leading researchers and practitioners. The institution provides an open and rigorous atmosphere to promote knowledge sharing and exchange.
Find out more
Dr Xiao Lu 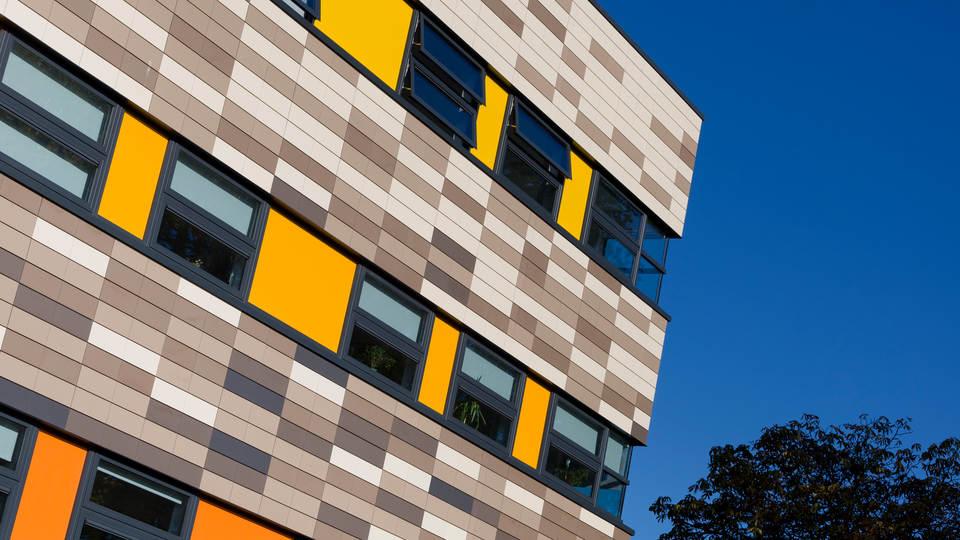 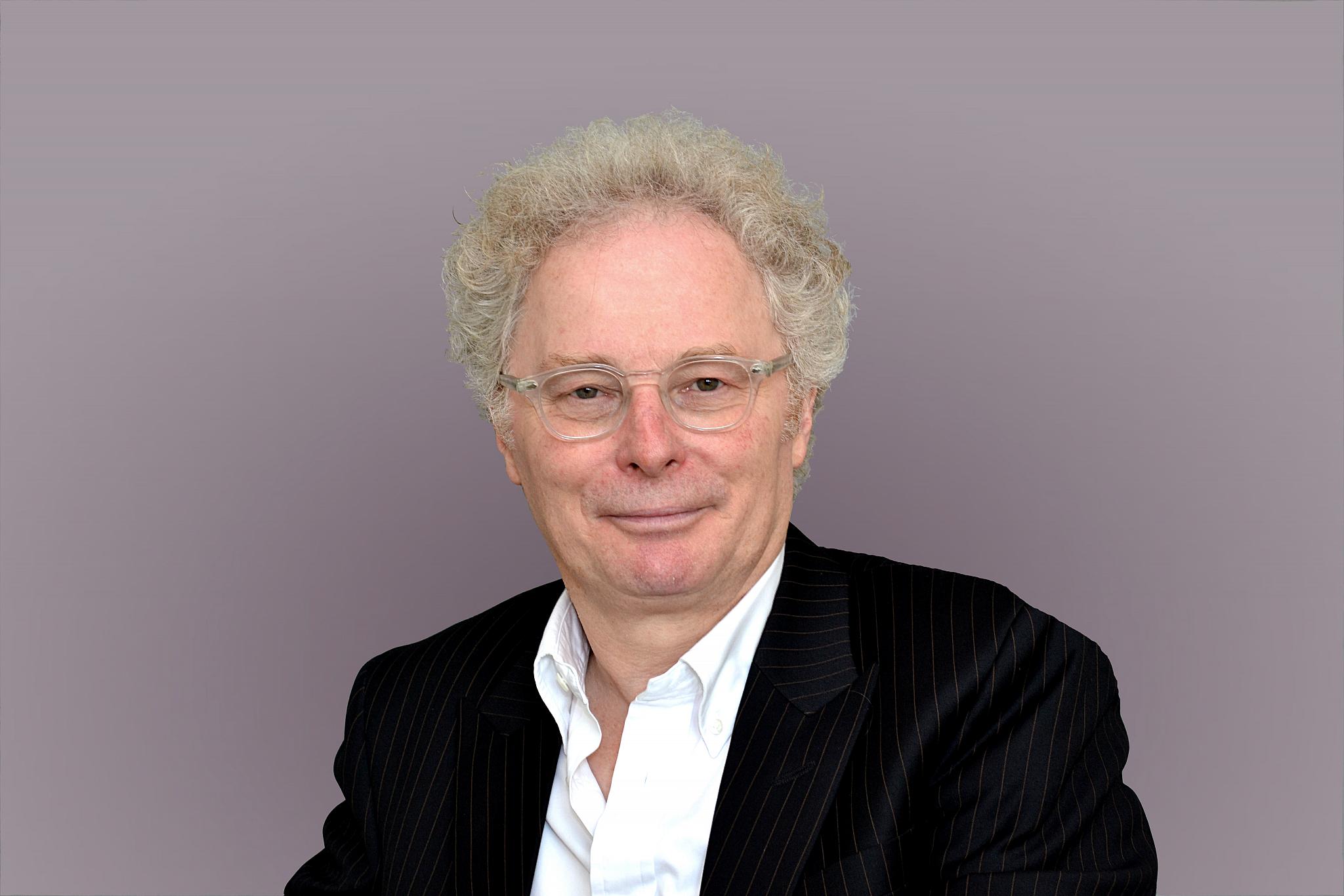