"I adored every minute at Goldsmiths, so much so that when I completed my first degree in Media and Communications (specialising in Journalism and Documentary), I remained on to study an MA in television drama (where I would write and direct a short fictional film). Goldsmiths lay the foundations for my career in writing and directing, giving me the tools, emotional support and confidence to write original scripts and go on and have a successful directing career in TV drama, documentary, music videos and commercials.

On leaving Goldsmiths, my graduation film Rifts about warring kebab shop owners scooped awards at film festivals and acted as a crucial calling card in my gaining employment in the industry. My first position was at Redbus (now Lionsgate UK) learning the ropes of the film industry taking films from script to screen as I worked in all departments from script reading to Press and Advertising before developing a documentary about Macy Gray.

On leaving, I directed another short film, Broken, which garnered awards at film festivals internationally from India to LA, along with accolades from the Channel 4 4Talent Award to more recently the Square Mile 30 under 30 London Talent Award in 2011. BBC Comedy bought the rights to a TV series based on this student short film and more recently another production company have taken them-it may well end up on the BBC if commissioned though. My short film made at my time in Goldsmiths continues to inspire and influence my work, as does my time there and for that I am very grateful."

Vicki writes one of the most popular and critically acclaimed parenting and lifestyle blogs in the UK, Honest Mum (http://www.honestmum.com), and style site Mummy's Got Style (http://www.mummysgotstyle.com).

Vicki has also presented on ITV's Good Morning Britain and is regarded a pioneer in the parenting blogging niche. 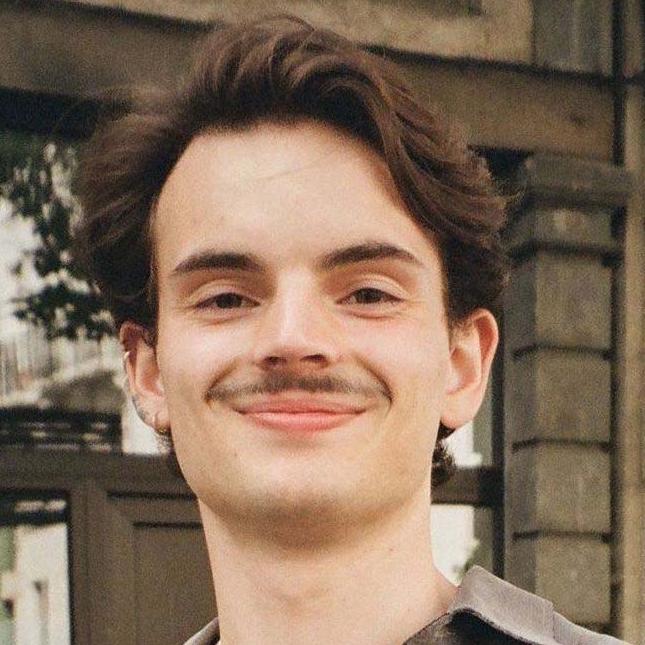 The fact that Goldsmiths is located in New Cross makes it feel more intimate, and a little less institutionalised than university campuses in the city centre.
Find out more
Martin Crasbon 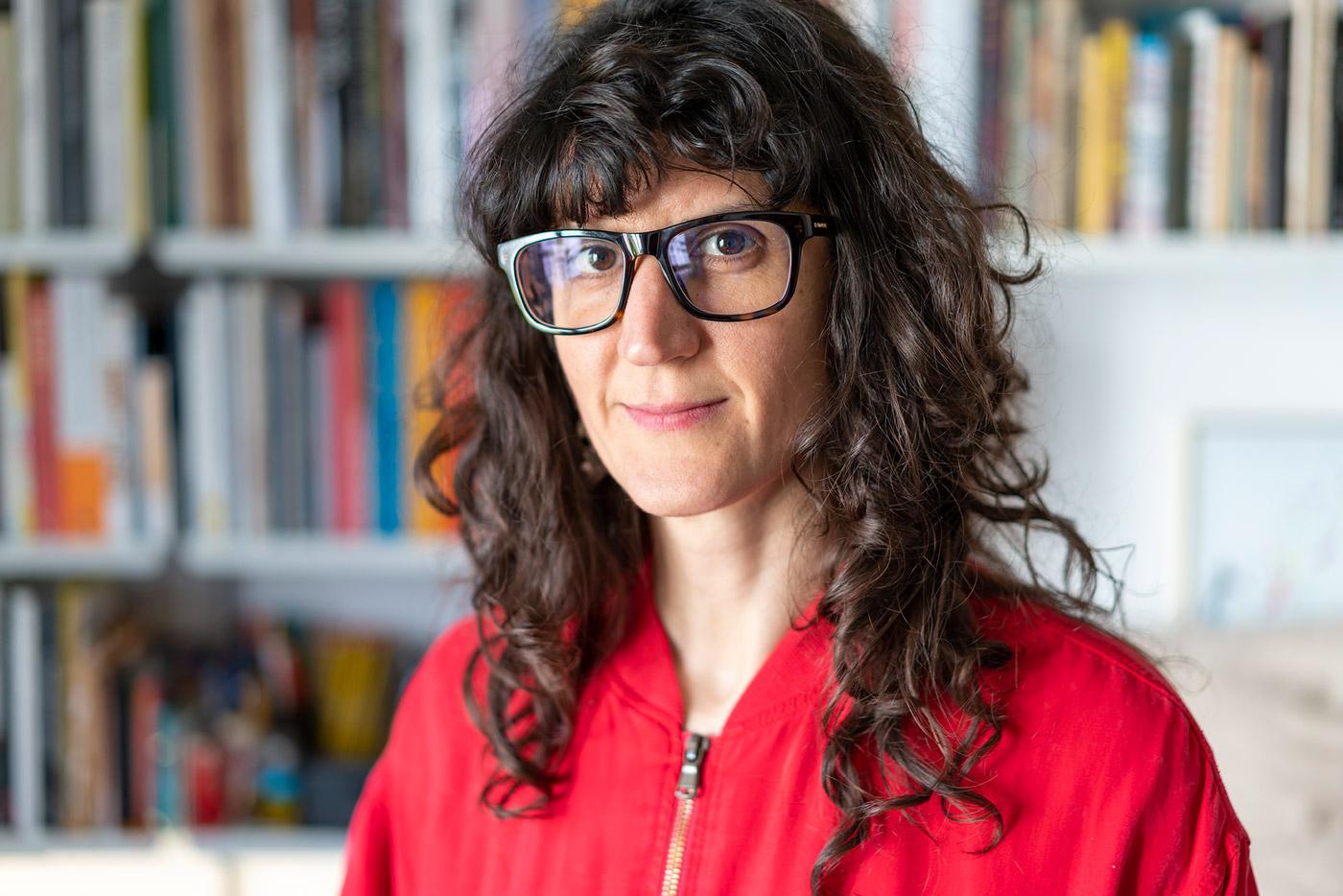 Lecturer in Photography
Find out more 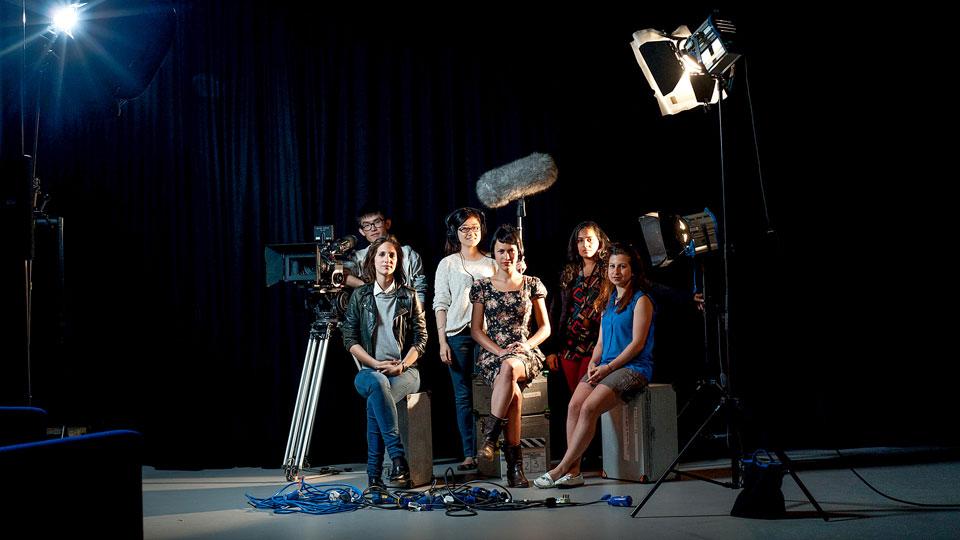