Jasna Dragović-Soso joined the department in 2004, contributing to the development of its international relations curriculum. Prior to that, she was a Research Fellow at the School of Slavonic and East European Studies/University College London funded by the Swiss National Science Foundation.

Jasna has worked on several broad areas of politics and international relations: nationalism and the role of intellectuals, state disintegration, nationalist (‘ethnic’) conflict and international intervention, and transitional justice and the social construction of memory. Her research has been shaped both by an interdisciplinary approach and a focus on the former Yugoslavia and its successor states. She is currently researching processes of confronting the legacy of wars of the 1990s in the post-Yugoslav region, particularly through attempts to create truth and reconciliation commissions.

Jasna co-teaches the first year core module World Politics and convenes the third year option Nationalist Conflict and International Intervention and the MA module Memory and Justice in Post-Conflict Societies. Jasna is a recipient of the Peake Award for excellence in teaching.

Jasna has supervised PhDs on a variety of topics including the EU and the Yugoslav crisis, gender and political violence in post-civil war Greece and Slovakia’s policy and the international recognition of Kosovo. She is currently supervising doctoral projects on football and politics in the post-Yugoslav states and Syriza and democracy in Greece, and co-supervising a thesis on Japanese and Anglo-American area studies focusing on the former Yugoslavia.

She welcomes applications on nationalism and state disintegration, international intervention in ethnic/nationalist conflicts, transitional justice and the social construction of memory, as well as topics related to South-East European history and politics.

Since 2011, Jasna has been taking part in the international forums of the NGO-led ‘Coalition for a Regional Commission Tasked with Establishing the Facts about All Victims of War Crimes and Other Serious Human Rights Violations Committed on the Territory of the Former Yugoslavia in the period from 1991-2001’ (RECOM).

From 2010 to 2012, she was an International Fellow of the Open Society Institute Higher Education Support Program, assisting the Faculty of Political Science of the University of Belgrade in its reform agenda.

Previously, she also acted as a consultant to the Carnegie Endowment/Aspen Institute Berlin International Commission on the Balkans.

'Saviours of the Nation'. Serbia’s Intellectual Opposition and the Revival of Nationalism. London: Hurst and Montreal: McGill-Queen's University Press (co-publishers), 2002/3.

‘History of a Failure: Attempts to Create a National Truth and Reconciliation Commission in Bosnia and Herzegovina, 1997-2006’, International Journal of Transitional Justice, 10/2, 2016.

‘The Parting of Ways: Public Reckoning with the Recent Past in Post-Milošević Serbia’, in Timothy Waters (ed.), The Milošević Trial – An Autopsy, New York: Oxford University Press, 2013; 389-408.

‘Apologising for Srebrenica: The Declaration of the Serbian Parliament, the European Union and the Politics of Compromise’, East European Politics, 28/2, 2012; 163-179.

‘Coming to Terms with the Past: Transitional Justice and Reconciliation in the Post-Yugoslav Lands’, co-authored with Eric Gordy, in Dejan Djokić and James Ker-Lindsay (eds), New Perspectives on Yugoslavia: Key Issues and Controversies, London: Routledge, 2010; 193-212.

In 2015, Jasna took part in a three-hour historical documentary on Milovan Djilas, Yugoslavia’s most famous dissident during the communist period, which was aired on Serbian national television.

In March 2016, she gave several live interviews to BBC World and BBC News Channel commenting on the judgment of Bosnian Serb leader Radovan Karadžić by the International Criminal Tribunal for the former Yugoslavia (ICTY). On the occasion of this landmark verdict, she also wrote a short text, ‘Radovan Karadžić sentenced to 40 years, but peace is still a work in progress’, The Conversation, 24 March 2016.

Dr Jasna Dragovic-Soso's research has encompassed several broad areas of international relations: nationalism and the role of intellectuals and culture, state disintegration, nationalist (‘ethnic’) conflict and international intervention. It has been shaped both by an interdisciplinary approach and an area studies focus (on the former Yugoslavia and its successor states). She is particularly interested in the interconnectedness between the international and the domestic levels and my current research focuses on processes of transitional justice, the social construction of memory and ‘coming to terms with the recent past’ in the post-conflict Balkans.

Dragovic-Soso, Jasna. 2002. 'Saviours of the Nation': Serbia's Intellectual Opposition and the Revival of Nationalism. London and Montreal: Hurst and Co and McGill-Queen's University Press. ISBN 1850655774

Dragovic-Soso, Jasna. 2014. ‘Apologising for Srebrenica: The Declaration of the Serbian Parliament, the European Union and the Politics of Compromise. In: Jaci Eisenberg and Davide Rodogno, eds. Ideas and Identities: A Festschrift for Andre Liebich. Bern: Peter Lang, pp. 193-213. ISBN 978-3-0343-1456-5

Dragovic-Soso, Jasna and Gordy, Eric. 2010. Coming to Terms with the Past: Transitional justice and Reconciliation in the post-Yugoslav lands. In: Dejan Djokic and J Ker-Lindsay, eds. New Perspectives on Yugoslavia: Key Issues and Controversies. Routledge, pp. 193-212. ISBN 978-0-415-49920-0 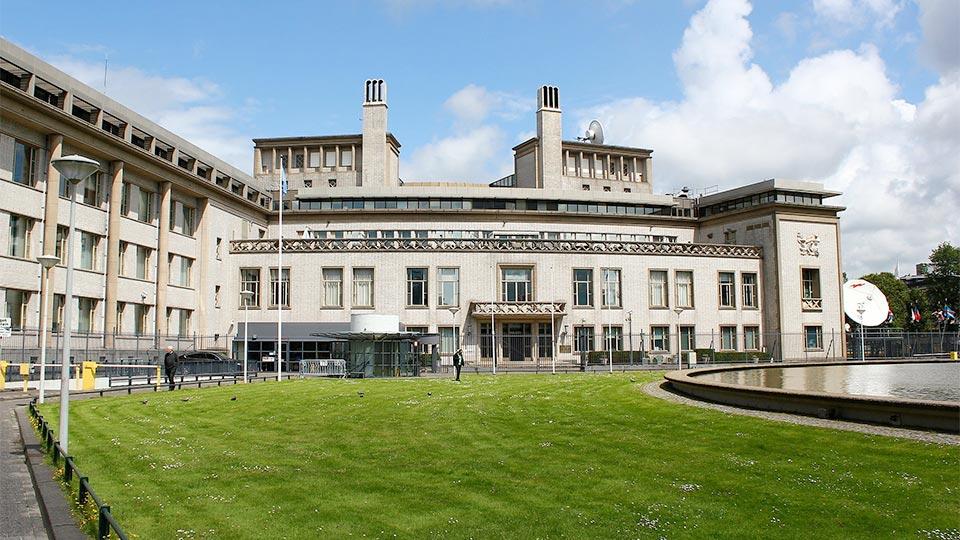