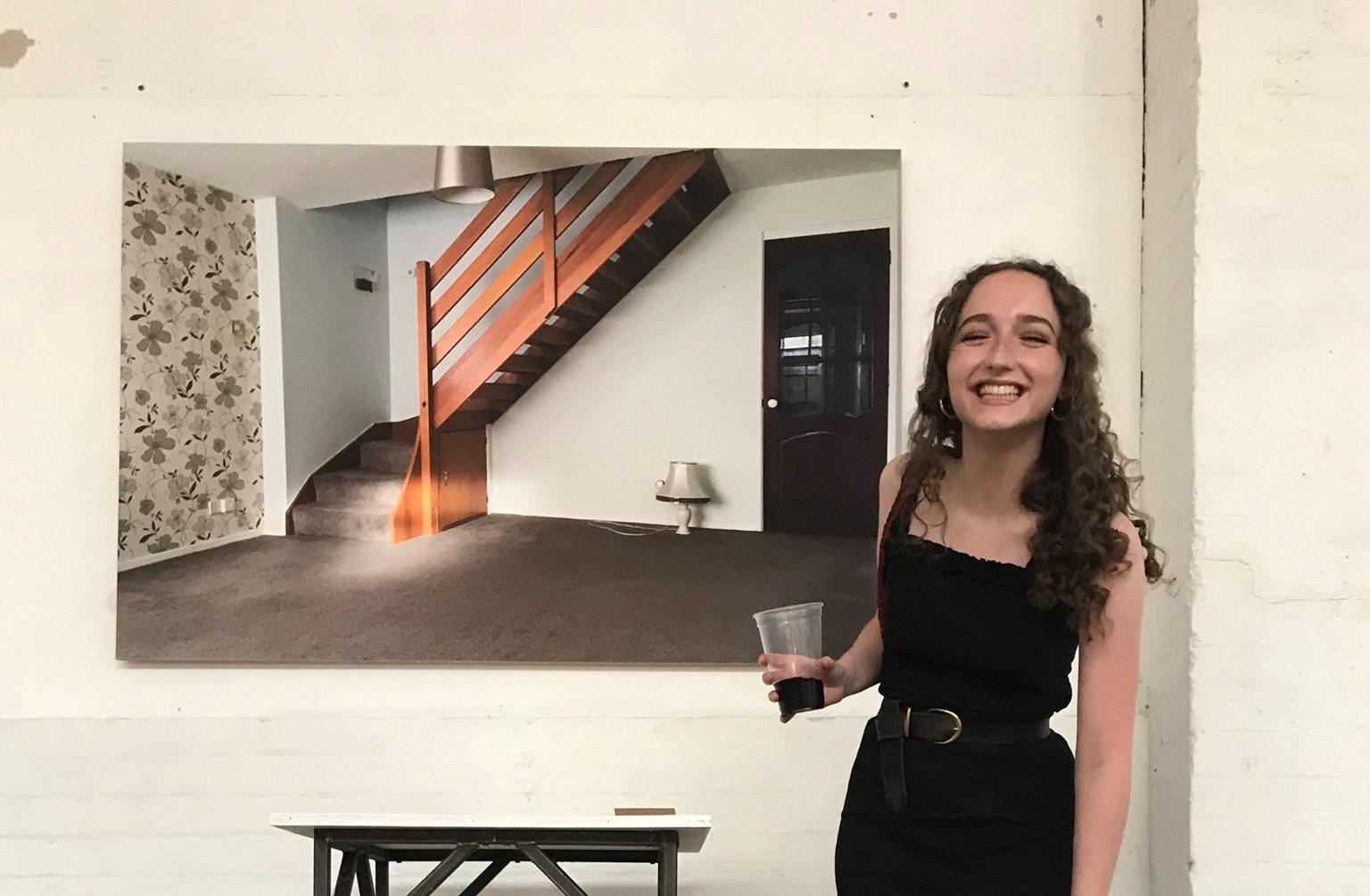 I feel very lucky to be a part of such a supportive and exciting course.
Find out more
Amy Clegg 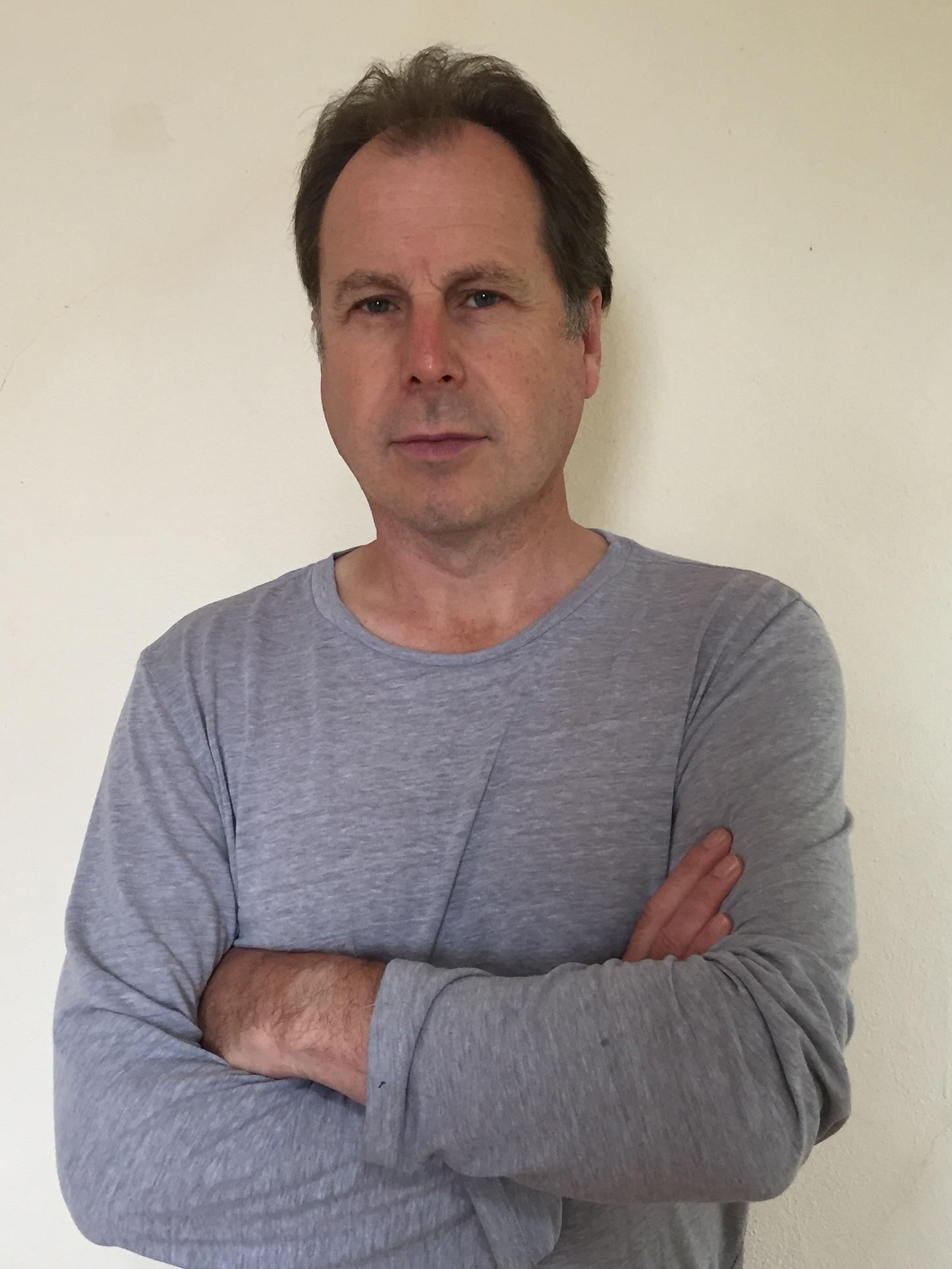 Convenor of the MA in Children's Literature: Children's Illustration
Find out more